As small puppies, all dogs are actually playful, but this can change with age: although Vizsla still prefers to tug-of-war, Chihuahuas are likely to become calmer with age. Researchers have found out why different breeds of dogs are playful in different ways.

Dogs cheer up – there should be no doubt about this among most owners. There is hardly anything that allows us to forget about our worries so quickly as chasing through the meadow with our four-legged friends and playing ball.

In fact, the playfulness of dogs may even have played a significant role in their domestication. At least, this is evidenced by the results of a study recently published in the journal Biology Letters. 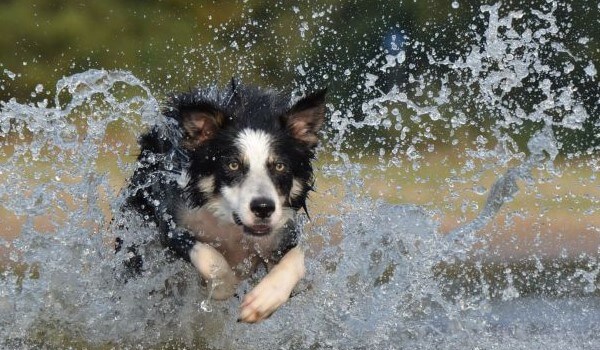 “We wanted to know if dog breeds differ in terms of average playfulness, and what evolutionary factors have led to different breeds behaving differently,” explains Scientific American Laszlo Garamzegi, one of the study’s authors.

To this end, he and his colleagues from Sweden and Hungary examined more than 89,000 purebred dogs of 132 breeds. The dogs passed tests to test their enthusiasm for tug-of-war with humans.

It turned out that some dog breeds actually prefer to play more than others. This is especially true for livestock or sports breeds. “For some tasks, like hunting or pasture, you need trained dogs and a very close relationship between owner and dog,” says Laszlo Garamzegi. “When a dog is playful, it is easier to train. Because one way to train a dog is to play with it. ”

Surprisingly for scientists: even the breeds originally bred as fighting ones turned out to be very playful – for example, the Staffordshire Terrier. This could be due to the fact that these breeds were developed in response to human instructions, including invitations to play.

On the other hand, less athletic dog breeds and dwarf dog breeds were, on average, less playful. “Chihuahua doesn’t like to play at all. Of course, you can practice a little, but the average level of playfulness will always be lower than with Vizsla. ”

Why? The explanation for this probably lies in the various tasks for which the dogs were bred. The study also found that the ancestors of modern dogs already had moderate levels of playfulness. “It looks like it was one of the traits that were important in the domestication process.” Thus, breeding has enhanced this trait in many breeds.

But not with everyone. For example, dwarf dog breeds were originally bred as “accessories” for aristocrats. A playful dog is less suited for this task. Four-legged friends should pair well with the upper class’s clothing and desire to travel. “And in this situation, the playful dog creates problems,” explains the researcher. 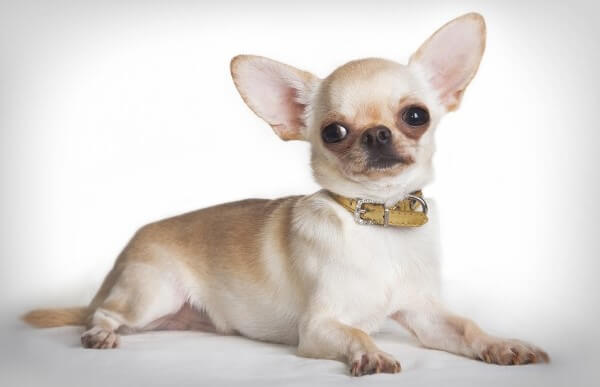 Of course, the individual character of a dog is also determined by its play instinct. Nevertheless, the results of the study can serve as a guideline when choosing a dog: are you active and playful? Then Australian Shepherds, Vizsla, or other herding and hunting dogs may be for you. Those who prefer a quieter and more comfortable stay are advised to have small and unsportsmanlike dogs.

BTW: Another reason for how often and for how long your dog plays maybe you! A recent study found that dogs play more with each other when they are being watched by their owners.