Why do dogs play? You might think because they like it. But researchers in the US have now found that at least one more thing affects the play instinct of four-legged friends: Dogs play more when they have an audience.

Are our fur noses hot for our attention? The result of a recent study is very clear: yes! In it, scientists found that the presence of people actually affects the typical behavior of a dog – in this case, the game between two dogs.

For their study, which was published in the specialized journal Animal Cognition, the scientists had ten pairs of dogs in which the dogs knew each other and played with each other. In total, different attention was paid to the owners of the dogs in the three play sessions.

When did the dogs play together most often? That’s right: when the attentive owner looked all the time. If the owner was inattentive or completely absent, the four-legged friends played less with each other. The attempts were repeated several times, but the dogs always played with each other the most in front of the “audience”.

Dogs Prefer to Play When Looked At 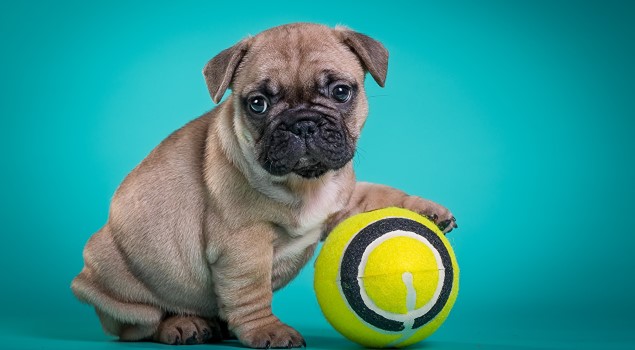 “This is the first experimental evidence that interspecies audiences promote social play in domestic dogs,” the researchers conclude. In other words, four-legged friends seem to work especially hard to please their people. They were more likely to nudge each other, fight each other, chase each other, or tease each other with gentle bites.

But why is our attention prompting dogs to frolic even brighter? For this, scientists have several possible theories: