Usually, cranes, storks, and co. Only start now, in October, when the main flight time for the animals begins – but this year, many migratory birds couldn’t wait and set off southwards in mid-September. The early start could have different reasons.

Contents show
1 Early Start of Migratory Birds in 2020
2 Is a Lack of Food the Reason for Leaving Early?
3 The Weather Also Plays a Role

Early Start of Migratory Birds in 2020 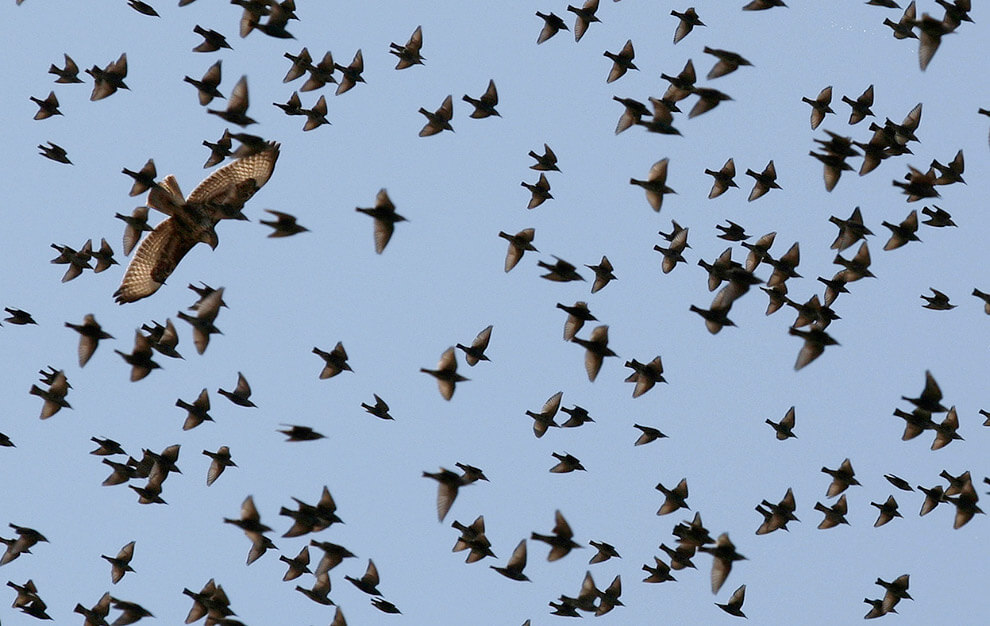 If you have looked at the sky in the past few weeks, you have probably seen the typical V-formations and flocks of geese, storks, and cranes that are purposeful en route to warmer climes. But: Many birds have long been there where the sun still has power.

And this early start of the migratory birds is not normal, explains ornithologist Guido Teenck from the Naturschutzbund to the German press agency.

As a rule, most migratory birds would not set out on their journey south until now, in October. But this year the ornithologist observed more bird species that were on the move much earlier. “The cranes, for example, started in mid-September, which is rather unusual,” says expert Teenck.

Is a Lack of Food the Reason for Leaving Early?

Why the migratory birds started so early this year can only be guessed at. Teenck believes a lack of food is possible: Due to the dry summer, the birds in some places could no longer find enough food, such as insects and berries, and would therefore head south earlier.

But humans could also be a reason for the early start. Because: With more and more construction projects and clearing of natural areas, we are also destroying the food supply of the birds and possibly forcing them to start their journey earlier than usual.

The Weather Also Plays a Role 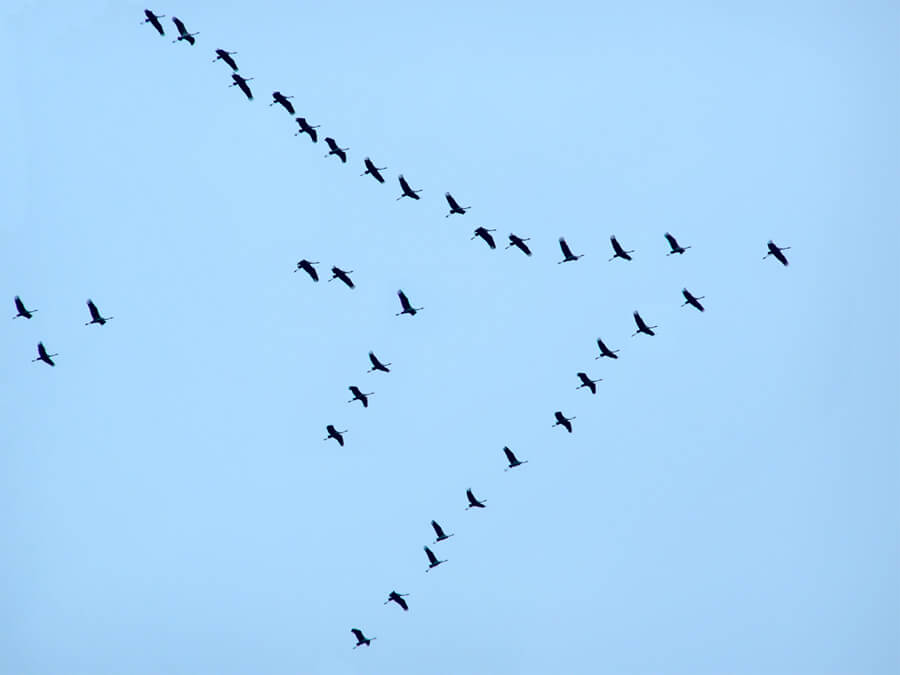 However, it is not only the scarcity of food that may cause the birds to leave prematurely – but the weather also plays a decisive role in the start of the migratory birds. As soon as the weather is right and little turbulence is to be expected, the animals would set off.

The birds have a feel for the right migratory weather, according to the ornithologist.

Now the birds spend the cold season in their winter quarters in southern Europe and North Africa, where they find milder temperatures and sufficient food. In spring, the animals come back to Central and Northern Europe to ring in the breeding season.