The Turkish Van is a very personal cat and demands a lot of attention. Therefore, it should only be held by people with plenty of time and patience. In addition, she is one of the most active and playful cat breeds. Therefore, it needs a lot of space as well as play and climbing opportunities. If you want a balanced and content cat, you should also think about keeping the Turkish Van outdoors. Since the velvet paw, like many other cat breeds, does not like to be left alone, the purchase of a second cat is strongly recommended.

The Turkish Van is a relatively rare breed of cat that originated in southeastern Anatolia. It owes its name to the so-called Vansee – a region in which it is said to have developed primarily. The special characteristics of the cat breed: their coat markings (also known as van markings) and their dense, half-length fur.

According to tradition, the Turkish Van has existed for over 2000 years. Archaeologists discovered images of a large white cat with a ring-shaped tail on ancient weapons and banners from the time of the occupation of Armenia by the Romans.

However, the official breeding of pedigree cats did not begin until much later. In 1955, two English photographers became aware of the so-called Vankatze and introduced a pair of cats to England.

Since breeding with a pair would ultimately have led to inbreeding problems, five more Turkish Vans were imported four years later. As early as 1969 the GCCF recognized the Turkish Van as a breed and in 1971 the FIFé followed. The TICA recognized them in 1979.

In the US, the Van Cats weren’t introduced for the first time until 1983 and were accepted by the CFA in 1994. 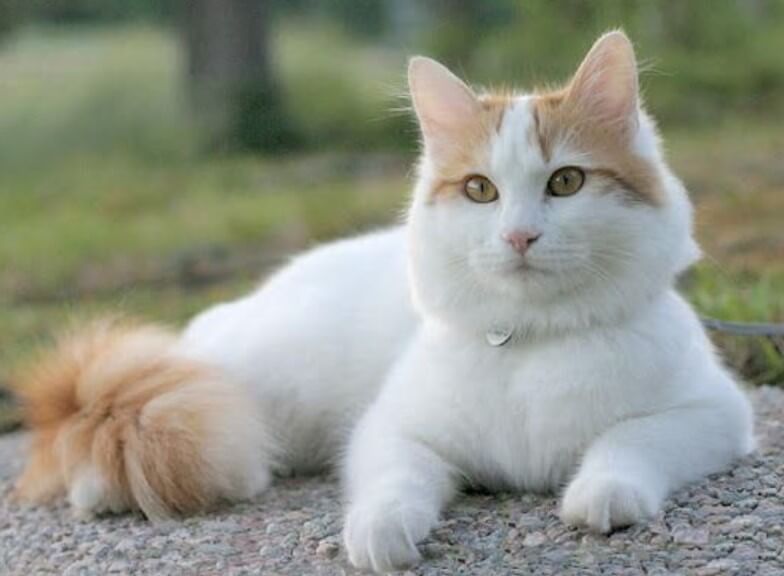 The Turkish Van is considered to be extremely intelligent and willing to learn. In addition, she is curious and playful well into old age. Pedigree cats are usually very affectionate towards people and develop a particularly close relationship with their caregivers. Sometimes their behavior can even be described as possessive. A Turkish Van usually likes to be the center of attention and, if necessary, loudly demands the desired attention. In general, she likes to talk to her people and has a strong, melodic, and intense voice.

Due to its original origin in Lake Van, the Turkish Van is also known in many places as the “swimming cat”. Although many representatives of the breed actually hunted for fish and consequently had no problems with water, the inclination cannot be generalized for all Turkish vans. 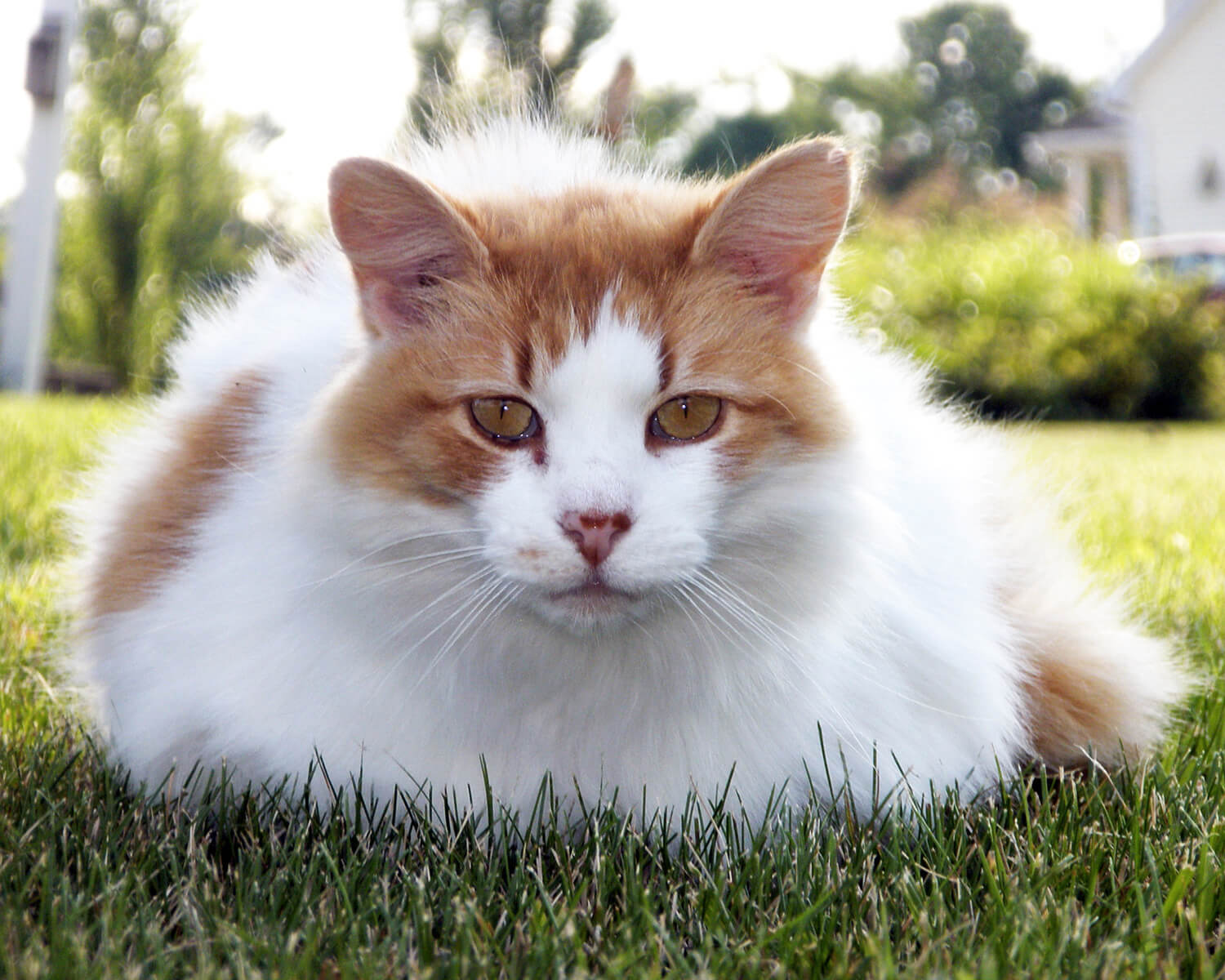 Romp, run, and jump – most Turkish Vans are real bundles of energy. Therefore you need a lot of space, a large scratching post, and numerous play options. If you live in a quiet area with little traffic, you should think about keeping the Turkish Van outdoors and using the kitty to capacity in this way.

Turkish Vans are very intelligent. With a little skill and ambition, many members of the breed learn to open doors, drawers, and cupboards. It is important to bear this in mind if you are in the process of making your home or apartment cat-proof. So that the kitty doesn’t get bored, you can keep her busy with intelligent toys or teach her a few tricks.

The Turkish Van is a very sociable cat. Anyone who brings this breed into their home should therefore urgently think about keeping a second cat. You also have to be aware that the Turkish Van is very personal and expects a lot of attention from its people. The purchase of the pedigree cat therefore only makes sense if you have a lot of time and patience to deal intensively with the velvet paw.