With the Ural Rex, you bring a very sociable and affectionate breed of cats into your home. The velvet paw is usually reluctant to stay alone so that you should think about keeping a second cat before buying it. The coat of the Ural Rex is considered to be easy to care for so that regular brushing with a fine, soft natural hair brush is usually sufficient.

The Ural Rex is one of the rarest cat breeds in the world and originally – as its name suggests – comes from the Ural region (Yekaterinburg) in Russia. Their special feature is their silky soft and curly fur.

Already in the post-war years, kittens with the characteristic wavy fur structure are said to have been born more often. Since there was initially no interest in further breeding, the special cats were often neutered. It was not until 1988 that the female cat Mura of the Podurovskih family is said to have given birth to three kittens, two of which had the curly fur of today’s Ural Rex. In order to pass on the fur structure of the kitties, the mother has mated again with one of her kittens, and – to expand the gene pool – the Celtic Shorthair was also crossed. The Ural Rex has been recognized by the World Cat Federation since 2006. 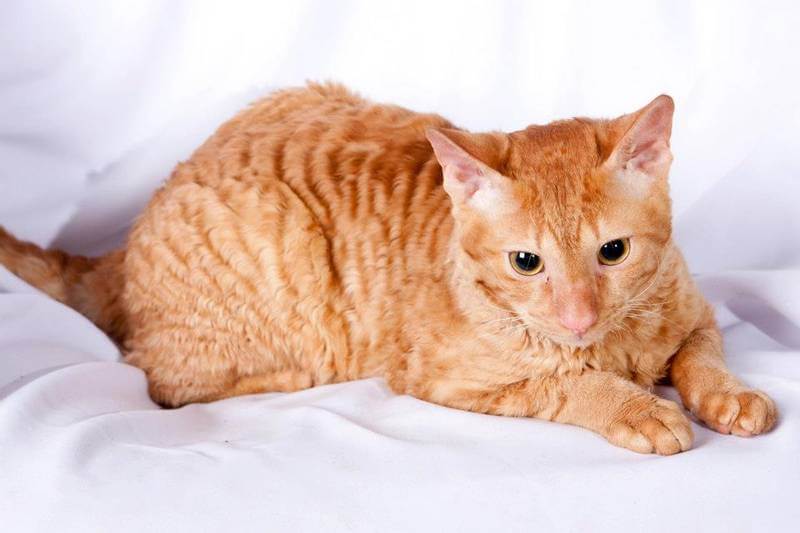 The Ural Rex is considered exceptionally loving, affectionate, and obedient. As a rule, she likes to adapt to the rhythm of her surroundings and likes to follow her every step of the way. Anyone who decides to keep this breed of cats should be aware of the fact that they will have an affectionate and sociable companion at their side in the future.

Due to its easy-going nature, the Ural Rex gets along well with children and other pets if socialized appropriately. 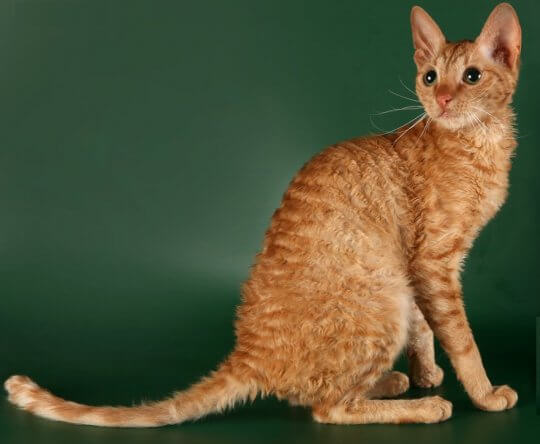 The Ural Rex comes in both long-haired and short-haired varieties. Their fine, curly fur is considered to be very easy to care for. A moistened hand when stroking and a fine, soft brush when the coat is changing are usually sufficient to care for the relatively undemanding coat.

Since the Ural Rex is one of the very sociable cat breeds, the velvet paw should ideally be kept with a fellow cat. The breed can therefore only be recommended to a limited extent to full-time working cat lovers.

The play instinct of the breed is comparatively weak. Nevertheless, a Ural Rex owner should offer his velvet paw enough opportunities to play and scratch.