There are paw prints where dogs live. Wherever cats live, there is wool everywhere. Of course: pets create dirt. But are our four-legged friends a hygienic risk? This question was investigated by a microbiologist.

“There are a number of infectious diseases that need to be handled with pets,” says Professor Dirk Bockmühl of the Rhine-Waal University of Applied Sciences.

To do this, Bockmühle’s team measured microbial load in pet homes. For example, on surfaces or objects with which animals often come into contact. In addition, for the experiment, pet owners wore sterile rubber gloves when interacting with their animals. The laboratory finally estimated how many microbes, fungi, and intestinal bacteria were then on the gloves.

Contents show
1 Pets and Hygiene: Cats Are Cleaner Than Everyone
2 Are Pets Dangerous for Hygiene?

Pets and Hygiene: Cats Are Cleaner Than Everyone 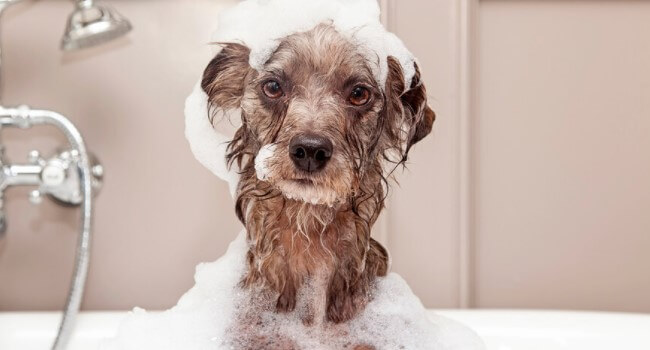 Result: Scientists found the largest number of fungi on the gloves of the owner of the corn snake – 2,370 fungal skin pathogens per square centimeter of gloves. Also, a relatively large number of mushrooms were on the gloves of dog and horse owners: 830 and 790 per square centimeter, respectively. Cats, on the other hand, gave subtle laboratory readings.

But are these skin fungi dangerous for us humans? Typically, microorganisms need a gateway to the body, such as in wounds or in the mouth. The situation is different with skin fungi. Bockmuehl: “Skin fungi are pretty much the only microorganisms that can actually infect healthy skin.” Therefore, the microbiologist advises caution.

But researchers have found not only skin fungus on gloves but gut bacteria that, under certain circumstances, can cause diarrhea and vomiting.

Are Pets Dangerous for Hygiene? 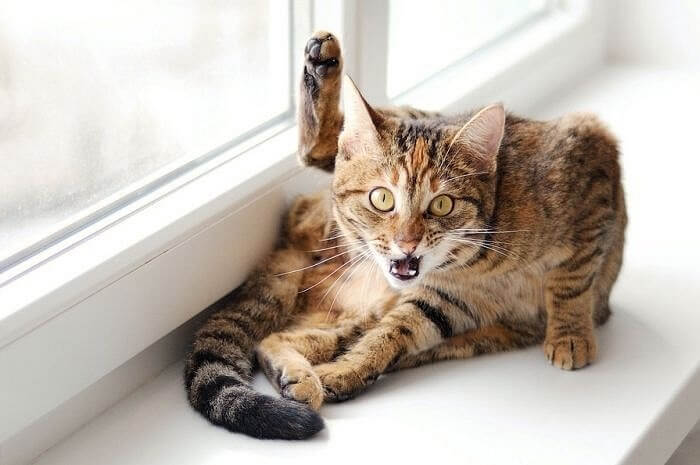 “In some cases – again chickens or birds in general – we found Enterobactereacen, possibly fecal contamination,” Bockmuehl says. It’s the same here: be careful! Because, according to the professor, “If I come into contact with animal feces or surfaces contaminated with feces, I can swallow pathogens and get sick with them.”

But are pets really a hygiene threat? “If you have a pet, you must be aware that you are putting yourself at risk,” said Andreas Sing, a specialist in microbiology and infection.

Therefore, researchers recommend that you regularly wash your hands when dealing with pets, wear gloves when cleaning your pet’s toilets or cleaning aquariums, and have your veterinarian see your animals regularly.

By the way: Dog toys or food bowls can be unhygienic too.