Scratching the head, massaging the neck, rubbing the back, stroking the tummy – do you know what cats love to cuddle? A researcher examined it. These are the results!

The New Zealand psychologist Susan Soennichsen investigated which parts of the body cats appreciate being stroked the most. To do this, she prescribed scientifically controlled pats for nine house cats.

Contents show
1 Study: Happy to Stroke the Cat
2 Cat’s Sign of Happiness When Petting
3 These are the Spots Where Cats Enjoy Petting the Most

Study: Happy to Stroke the Cat 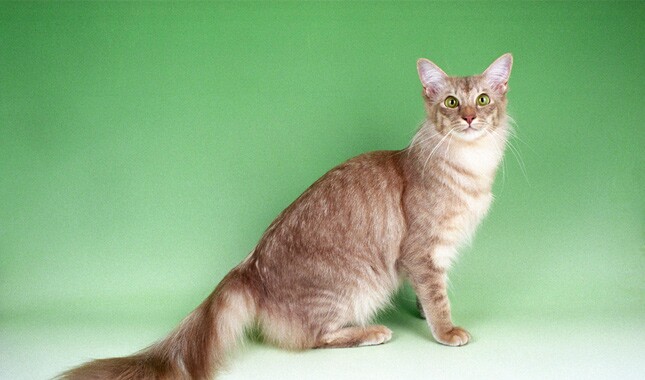 Four different body regions of the cats were the focus of interest in the study. There are also scent glands at three of the test sites, which the cat uses for marking:

The fourth part of the body was allowed to be chosen by the caressers in the service of science – but it was not allowed to be near the scent glands. Each region was gently massaged for five minutes per hour of cuddles. Over a total of twelve hours of cuddling – each on a different day – the scientists observed the cats’ reactions to the caresses on the various body regions.

To find out which pats the cats enjoyed the most, the researchers looked at the cat’s behavior during the scratching sessions:

These are the Spots Where Cats Enjoy Petting the Most 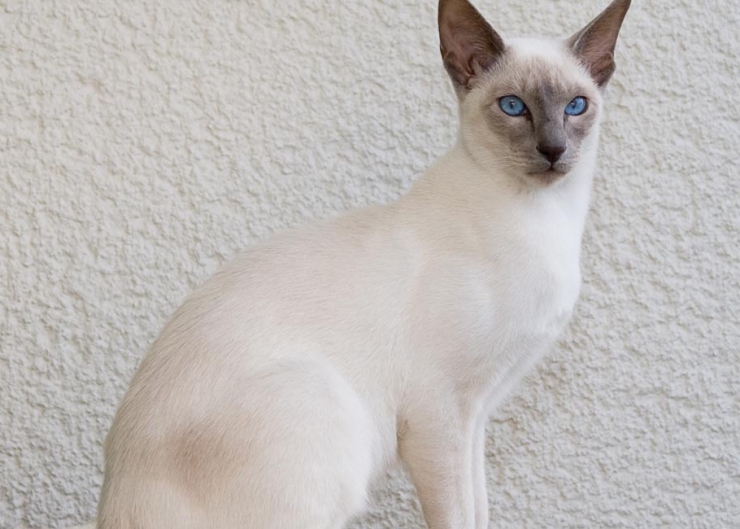 Cats love to stroke their temples. Second place on the scale of cat-trained zones is shared by the area around the lips and the body part where there are no scent glands, and the cats least valued the scratching around the tail region.