Cats are naturally excellent hunters. Even domestic cats still have this natural hunting instinct. They often bring their prey home with them. Find out here how best to behave in such a situation.

It’s nice to be greeted by your cat in the morning. However, cat owners are less enthusiastic when the cat throws its bloody prey at their feet on this occasion.

As long as the cat can go outside, you won’t be able to completely prevent it from bringing you its prey, because hunting is a cat’s natural behavior. Even a collar with a bell does not help, but instead is even dangerous for the cat! So be sure to refrain from doing so. When domestic cats hunt, hunger is usually not the main focus, which is why they often “play” with their prey.

Here are some tips on how to reduce your cat’s hunting activities and protect prey.

Contents show
1 The Booty As a Gift for the Owner?
2 If the Prey is Still Alive
3 The Prey of Cats

The Booty As a Gift for the Owner? When your cat brings you its prey, it is a kind gift, but not always a sign of the cat’s undying love for humans. Rather, the “gift” goes back to the behavior of wild cats, because mother cats also bring their prey with their young. When the young grow up, the mother cat brings them live prey so that they can learn to hunt.

Therefore, if a cat brings its prey home with it, it may well want to say what lousy hunters its people are. Perhaps she also believes that her people are not yet able to take care of themselves well enough. Whatever the specific reason for bringing the prey, don’t scold your cat for bringing you prey. Because she certainly doesn’t mean “evil”.

If the Prey is Still Alive

If your cat’s prey is still alive, try to rescue it and release it in a safe place. Make sure your cat doesn’t follow you or the prey will be right outside your door again. Of course, this only applies if the prey is still doing well and still has a chance of surviving. If the prey is already almost dead, it is better not to intervene. Because then she would only have to suffer even longer.

Never take the prey directly out of your cat’s mouth. This may cause her to bite even harder. Instead, get them to put down their prey. But then it can happen that it runs away quickly.

If the cat won’t let go at all, you can lift it up with both hands under your stomach and put it in front of the door and watch it for a while so that it doesn’t come right back. At least that’s how she learns that she’s not allowed to keep anything alive. But how you want to handle that is of course up to you.

The Prey of Cats 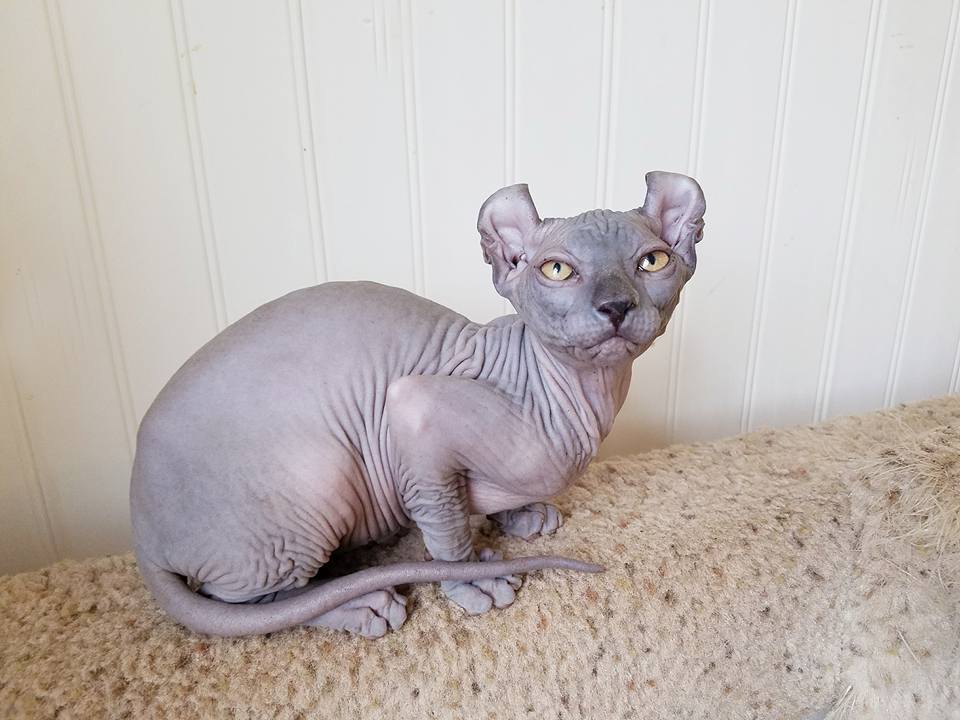 Most often, cat prey is a mouse, occasionally it is a dormouse, a frog or a small bat. The latter usually survives the stress just as little as a bird, since both have an extremely sensitive mind and die from the shock. If the range of prey varies depending on the environment, birds are often only viewed as a “television program”. Cats’ attacks on birds are usually relatively brief, because as soon as they notice that the bird is faster, they don’t waste any more energy on it.

To be on the safe side, nesting sites and bird feeders can be secured with a wide wire collar underneath so that cats (and other predators) cannot get to them.