The Pembroke Welsh Corgi is a shepherd dog from Wales. Characterized by short legs and often a congenital short tail. These dogs do not belong on the couch, they are energetic and need exercise appropriate to their species. They were very popular with the British royal family: Queen Elizabeth II fell in love with them and bred them for many decades. 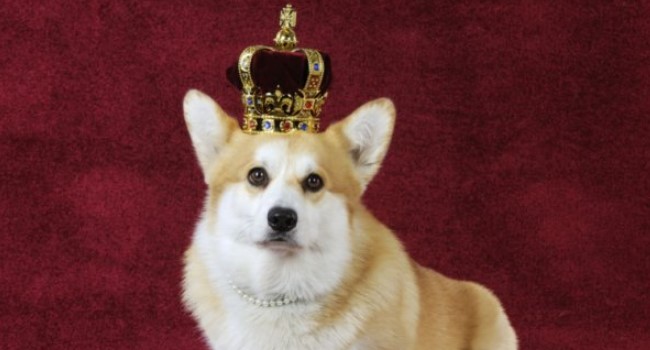 The Pembroke Welsh Corgis are best known for having been kept and bred by Queen Elizabeth II for decades. Her last corgi died in 2018. In the US, short-legged friends are growing in popularity, ranking 13th on the Dog Charts in 2018.

As the name suggests, the dog is originally from Wales. There are two breeds of Corgis, Pembroke, and Cardigan. Pembrokes are slightly more compact, lighter, and sometimes have a distinctive short tail. The Pembroke and Cardigan are some of the oldest breeds in the world, said to have existed as far back as the 10th century. Their use as a herding dog for cattle and ponies has been known since the 12th century. Especially for cows, a small dog needs a lot of courage and assertiveness. In the late 19th century, Corgis were first shown on the show, both breeds were jointly recognized by the Kennel Club in 1925; a separate entry was made in 1934.

The breed standard provides for a size of 25 to 30 centimeters. The color palette ranges from red and sable to fawn and black with branding, with or without white on the legs, sternum, and neck. The dog may also have white markings on the head and muzzle.

These herding dogs are intelligent, alert, fearless, and lively. Despite their small size, they are not lapdogs and want to be challenged and encouraged. They bond closely with their people and prefer to be with them everywhere. Compact Shepherds are playful into old age. But beware: the Corgi is a sly old dog and will try to hug you with its little claw with all its charm. 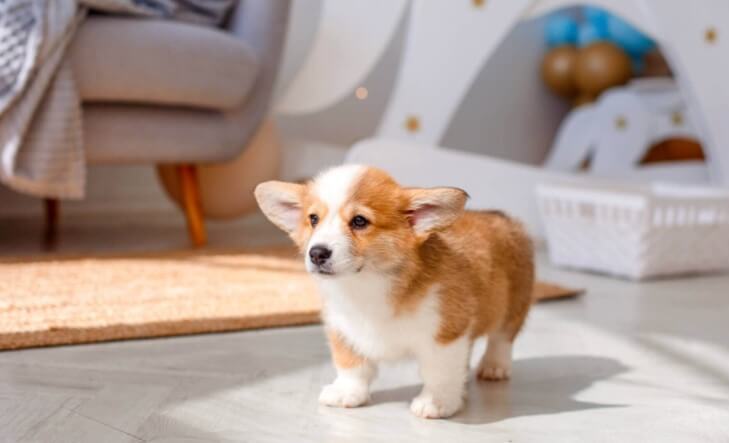 As a herding dog, the Pembroke Welsh Corgi needs constant leadership or it will challenge the hierarchy. He is receptive to positive reinforcement and demonstrates a willingness to please by working with his human. Despite his short legs, he needs sufficient exercise and is suitable for sports such as agility, obedience, or trekking.

The coat of medium length needs to be combed out every day, otherwise, the care is simple. Pay attention to the weight of your four-legged friend, as Corgis tend to be a little fatter.