“First May – first egg!” – that’s an old farmer’s rule. Just in time for the beginning of May, the partridges breed and you can find up to 20 eggs in their nest. At least that’s how it used to be. Today the population in Germany has fallen by almost 95%. The animals can no longer find enough places to hide from enemies and do not have enough food for their chicks. 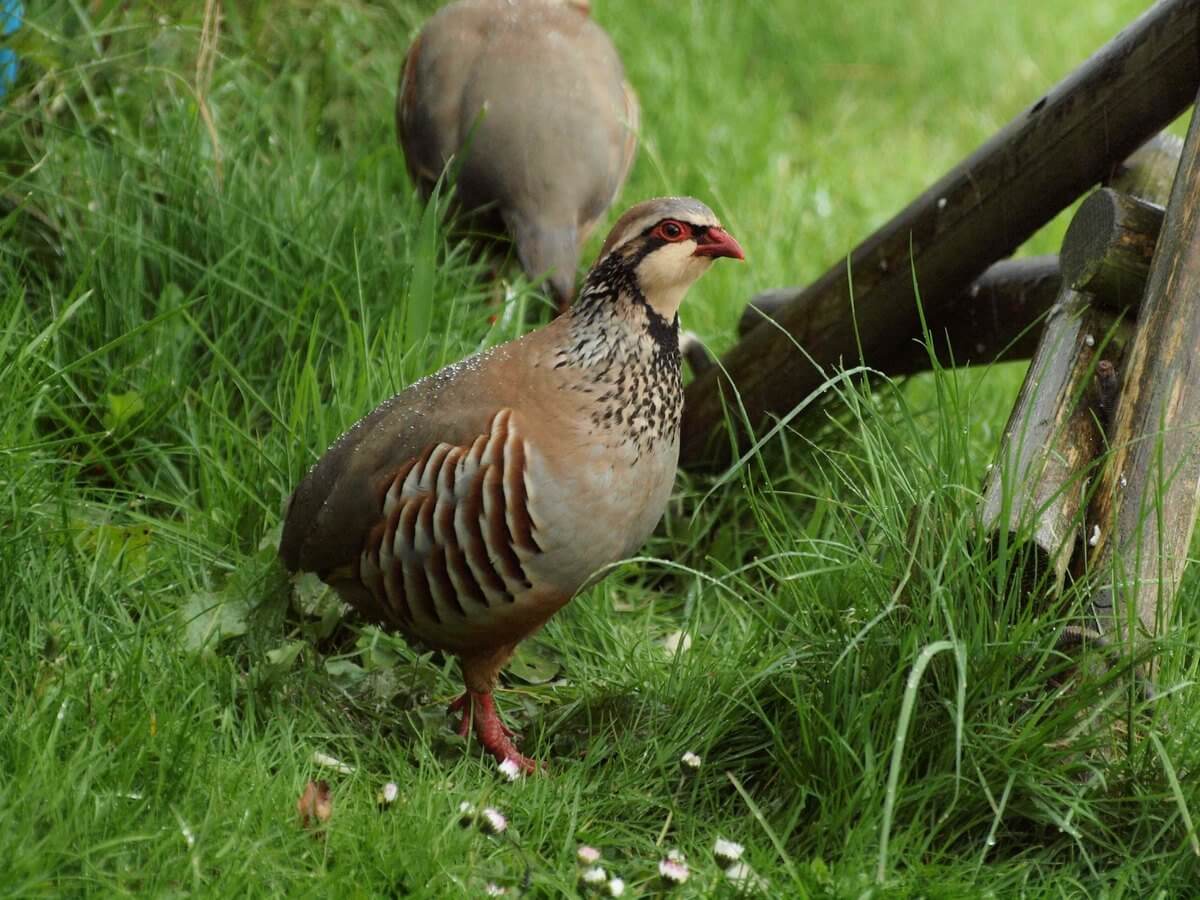 In winter the partridges mostly feed on leaves. The fresh tips of rapeseed or winter cereals are very popular here. These remain with the harvest. In the meantime, however, the fields are being dug up in autumn, so that there isn’t much left for the chickens.

Under the direction of the University of Göttingen, the partridges in Lower Saxony are regularly fed with a bucket of wheat until May 1st, so that each couple has enough to eat and can reproduce in peace. “We want to ensure that as few partridges as possible migrate after the winter, but instead stay in our project area,” says biologist Dr. Eckhard Gottschalk from the Department of Conservation Biology at the University of Göttingen.

More Public Funding for the Partridge 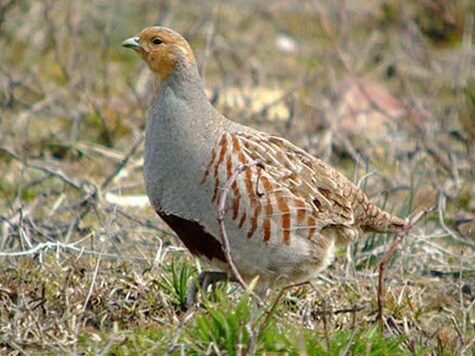 The university has laid out structured flower strips, which means that the chances of successful breeding and rearing are higher than in other areas. “In order to preserve the partridge outside of the project areas, we are calling for more public funding for farmers who show consideration for wild animals such as partridges,” said Dr. Andreas Kinser from the German Wildlife Foundation.

The partridges in the project area quickly learned where the food is and accept it well. The researchers have installed wildlife cameras at the feeding stations and can thus observe the animals.