Due to ignorance, many exotic animals suffer. Often the keepers simply lack information about the actual needs of the animals. Experts also see the pet trade as having an obligation and are calling for specific measures.

Inappropriate keeping of exotic animals leads to behavior disorders or physical abnormalities in them again and again. Parrots pluck their plumage, turtles suffer deformations in their shell and bearded dragons bite off each other’s tails. 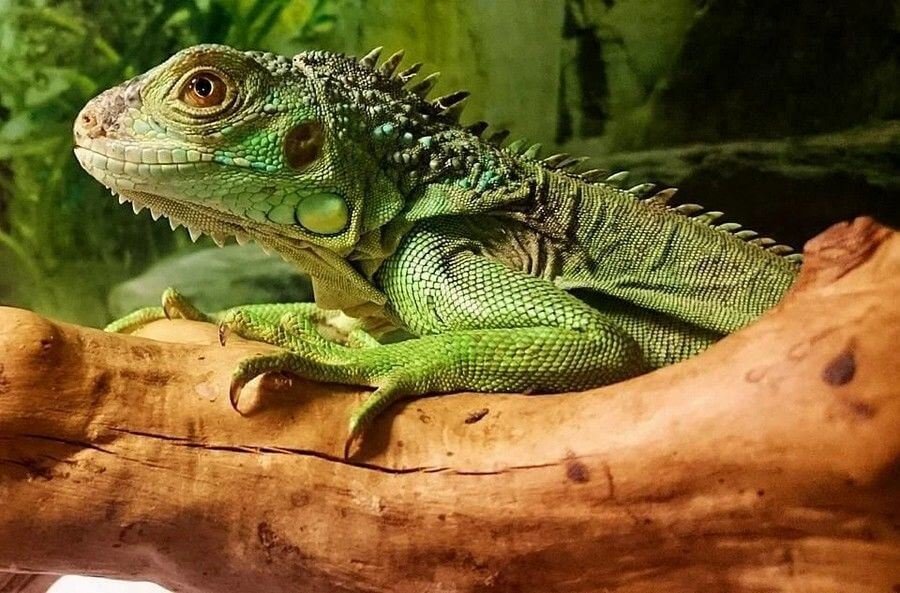 There are hardly any numbers or data on the keeping of exotic animals in private households. For this reason, the universities in Leipzig and Munich have cooperated and launched a Germany-wide project. In a large-scale online survey, the scientists collected data from animal owners, veterinarians, animal dealers, animal shelters, and rescue centers over the years. The experts also visited animal fairs and specialist pet shops. The focus was on reptiles, birds, fish, and mammals.

According to the experts, there is a clear need for action. Diseases of birds and reptiles that are presented to the vet are often husbandry-related. Large data analysis also showed that there was also a lack of information on species-appropriate husbandry. The pet shop is jointly responsible for the keeping problems of the private owner, as they are insufficiently informed. If the keeper later surrenders the animals to animal shelters or rescue centers, the reasons given for surrender make it clear that they did not obtain sufficient information prior to the purchase or that they received incorrect advice.

Animal Fairs Again in the Criticism 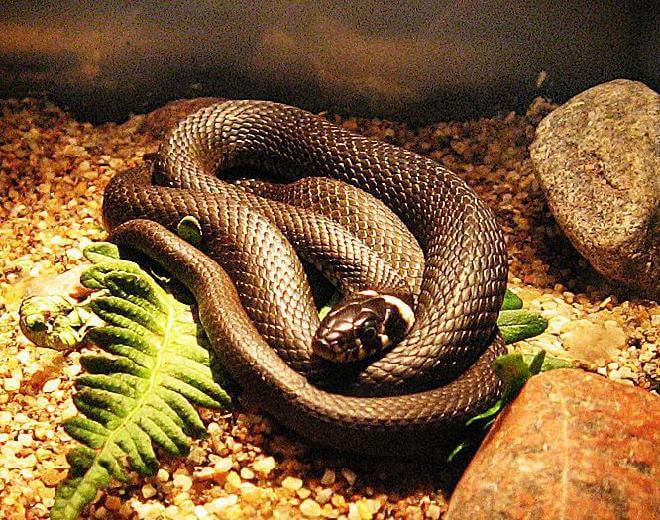 The reptile fairs are particularly problematic. Sensitive creatures with the highest demands on temperature, substrate, and nutrition are given up here for spontaneous purchase. The animals are becoming more and more mass-produced. When visiting the various animal fairs, the experts discovered some grievances. The sales containers were too small and dirty, the supply of food was inadequate and the information on the origin and size of the animals was incorrect. As the study showed, private owners also make mistakes. In many cases, cockatiels are still offered a mirror as an opportunity to work. Many reptiles lack climbing and swimming opportunities.

What Scientists are Asking For

The evaluation of the questionnaires and the on-site visits prompted the scientists to make clear recommendations. They demand that the exchanges be monitored by specialized veterinarians and that the requirements for traders be clearly defined in a legally binding and nationwide regulation. So far there is only one guideline from the Federal Ministry of Food and Agriculture from 2006.

A Keeping Ban Would Not Be Effective 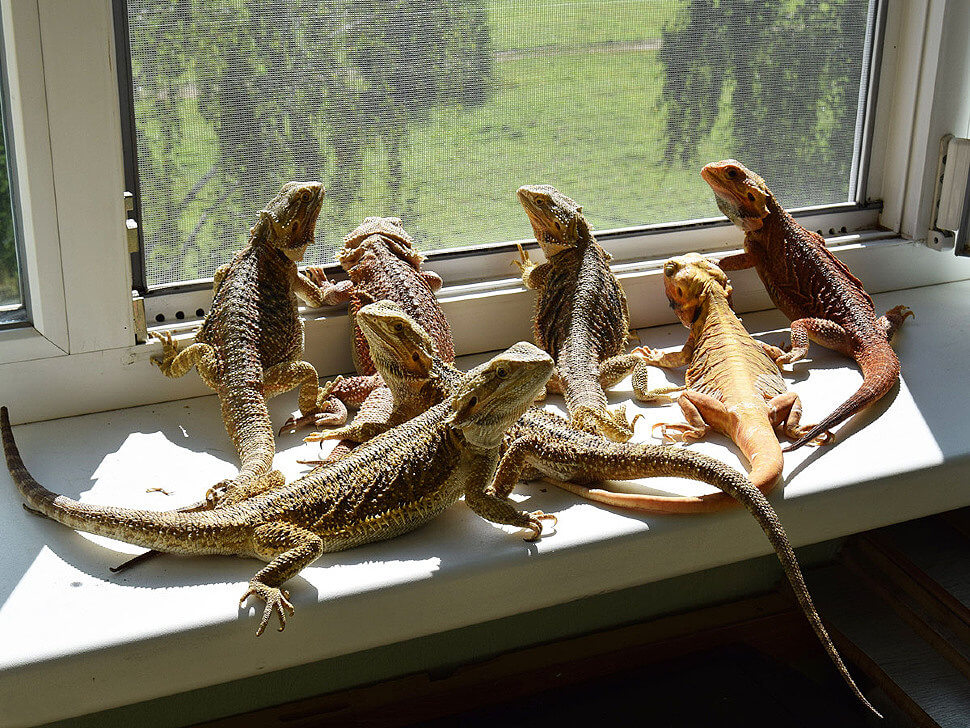 In addition, they demand uniform information for pet owners and dealers and special training for employees in pet shops. Animal-friendly cages, terrariums, and accessories should be specially marked in sales. Finally, a certificate of competence would also be desirable, which a potential pet owner must present before purchasing. Of the more than 3300 study participants in the reptile field, almost 14 percent had such voluntary evidence. A general ban on keeping animals does not make sense for the scientists, because they discovered significant deficits in keeping animals even in animals with rather low demands on keeping.