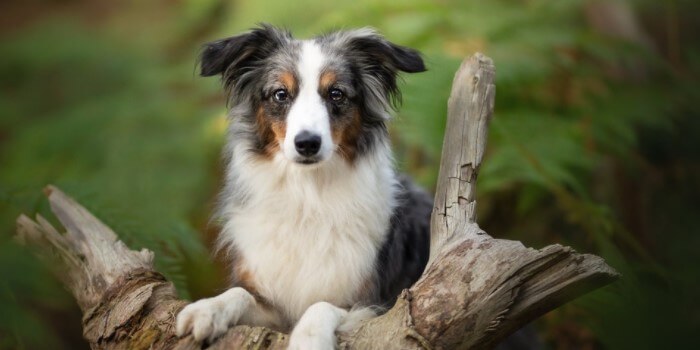 In parallel with the Australian Shepherd breed, the miniature American Shepherd appeared in California. While many ranchers preferred “real” Aussies for cattle herding, “miniature” ones were used for sheep and goat herding. Their small size also had the advantage that these dogs were easier to keep as pets. Their intelligence and devotion also quickly made them popular companions in equestrian competitions and rodeos.

Small but mighty! Even if Miniature American Shepherds are significantly smaller than their relatives, Australian Shepherds, don’t underestimate the dog. It is a full-fledged and assertive herding dog that can also hunt cattle. The Miniature American Shepherd is smart and has a quick mind, is persistent, and can work with concentration for long periods of time. By virtue of the breed, he has a herding or hunting instinct. He also has a certain instinct to be alert and protective. He is reserved but not hostile to strangers. 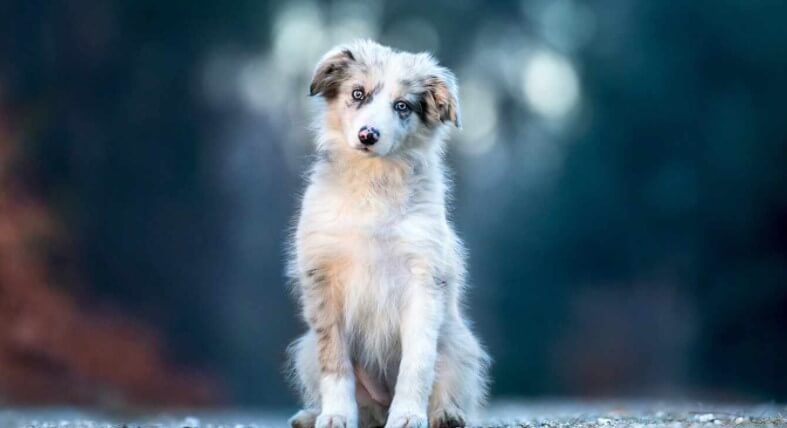 As with all herding dogs with a low threshold of irritation and high levels of energy, you should make sure that your animal rests and relaxes, even as a puppy. Finding the right balance of activity and rest for your Miniature American Shepherd is very important.

The coat of the Miniature American Shepherd consists of a longer top coat and a woolly undercoat. The breed sheds a relatively large amount of hair, especially during the shedding period, which occurs once or twice a year. Therefore, you should brush your dog once a week or daily during shedding seasons to remove dirt and loose hair. Remove tangles and knots with a brush or metal comb.

The Miniature American Shepherd is considered a breed with good basic health. However, she is prone to the MDR1 defect, an inherited condition that leads to hypersensitivity to certain drugs.