Lizards are a very diverse group of reptiles: the spectrum of species ranges from small lizards to giant monitor lizards.

Like turtles, crocodiles, and tuatara, lizards belong to the class of reptiles and there to the order of scaled reptiles. This in turn is divided into lizards and snakes. While lizards can look quite different, they share many common traits that make them unique. Its elongated body has two front and two back legs and a long tail.

Because the scales cannot grow with them, all lizards have to shed their skin when they get bigger. The old skin is shed, revealing the new coat of scales underneath. Depending on the species, lizards vary in size: The difference ranges from the geckos, which are only a few centimeters long, to the huge Komodo dragons, which can be up to three meters long. 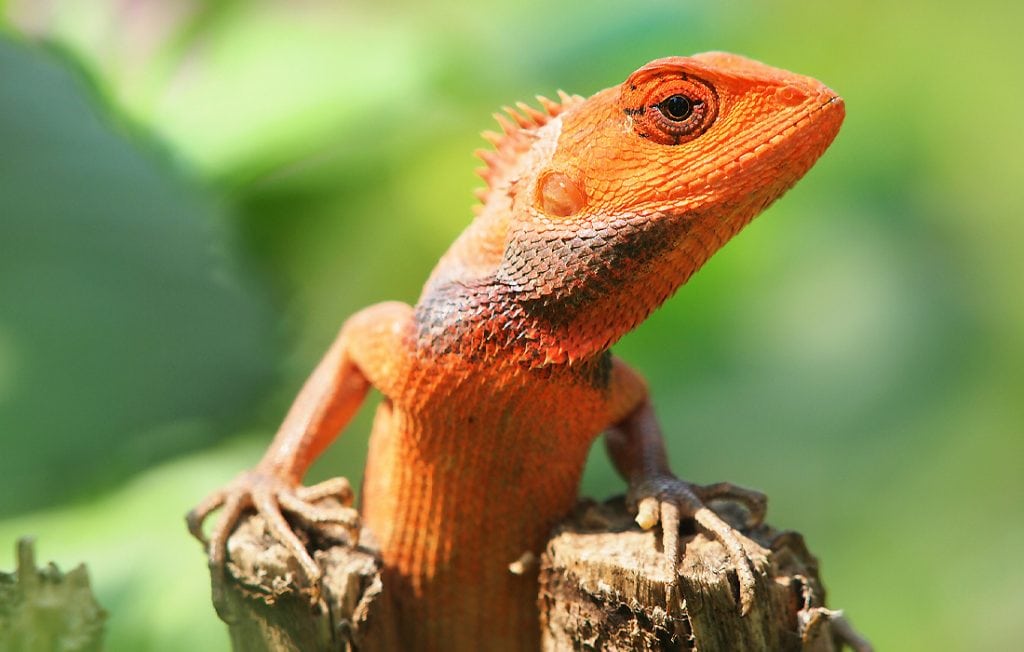 Where do lizards live?

Lizards can be found on every continent except Antarctica. They inhabit subtropical and tropical, but also temperate regions. However, most lizard species are found in the tropics and subtropics. Lizards are at home in a wide variety of habitats: some live in hot deserts, others in humid, tropical forests, still others in savannahs. Some can even be found in mountains up to the snowline.

What types of lizards are there?

The lizards make up more than half of all reptiles: there are around 5000 different species. They are divided into the iguana-like, the gecko-like, the skink-like, the creep-like, and the monitor-like. Among the lizards native to us are, for example, the lizards.

How old do lizards get?

Depending on the species, lizards live very differently: some only live up to five years, others ten, others over 20 or 30 years. Some iguana species, scientists suspect, can even live more than 80 years.

How do lizards live?

Like all reptiles, lizards are cold-blooded. Your body temperature depends on the temperature of the environment. When it’s cold, the animals are stiff and almost immobile. When it’s warm, they’re very agile. Therefore, lizards often sit in the sun in the morning to warm up again after a cool night. If you observe lizards, you can usually see a very typical behavior: Their tongue.

Her tongue darts out of her mouth and back again and again at lightning speed. Lizards do this because they use their tongues to smell, allowing them to track down their prey or food. When they lick their tongues, they absorb scents from the air and carry them to the olfactory cells in the mouth.

Friends and foes of the lizards

Small lizards in particular have enemies such as birds of prey or small predators. However, lizards and geckos have a trick to escape from enemies: they shed their tails. Because the dropped tail is still twitching and wriggling, attackers are distracted and the lizard can flee. The tail grows back but is not quite as long and beautiful as before.

Some lizards have other strategies for intimidating enemies: the frilled lizard, for example, has a large flap of skin on its neck that folds up when threatened so that it stands like a collar around its neck. The dainty lizard suddenly looks big and threatening – and attackers are put to flight. The blue-tongued skink, on the other hand, has a bright blue tongue that sticks out when threatened: The bright color deters attackers.

How do lizards reproduce?

Lizards reproduce in different ways: Some lay eggs from which the young hatch. In others, the young grow inside the eggs in the womb and hatch during or shortly after oviposition. And in some species, the young develop entirely inside the mother’s womb before they are born. For most lizards, the parents hardly care about their offspring. The boys are independent of the start.

How do lizards hunt? 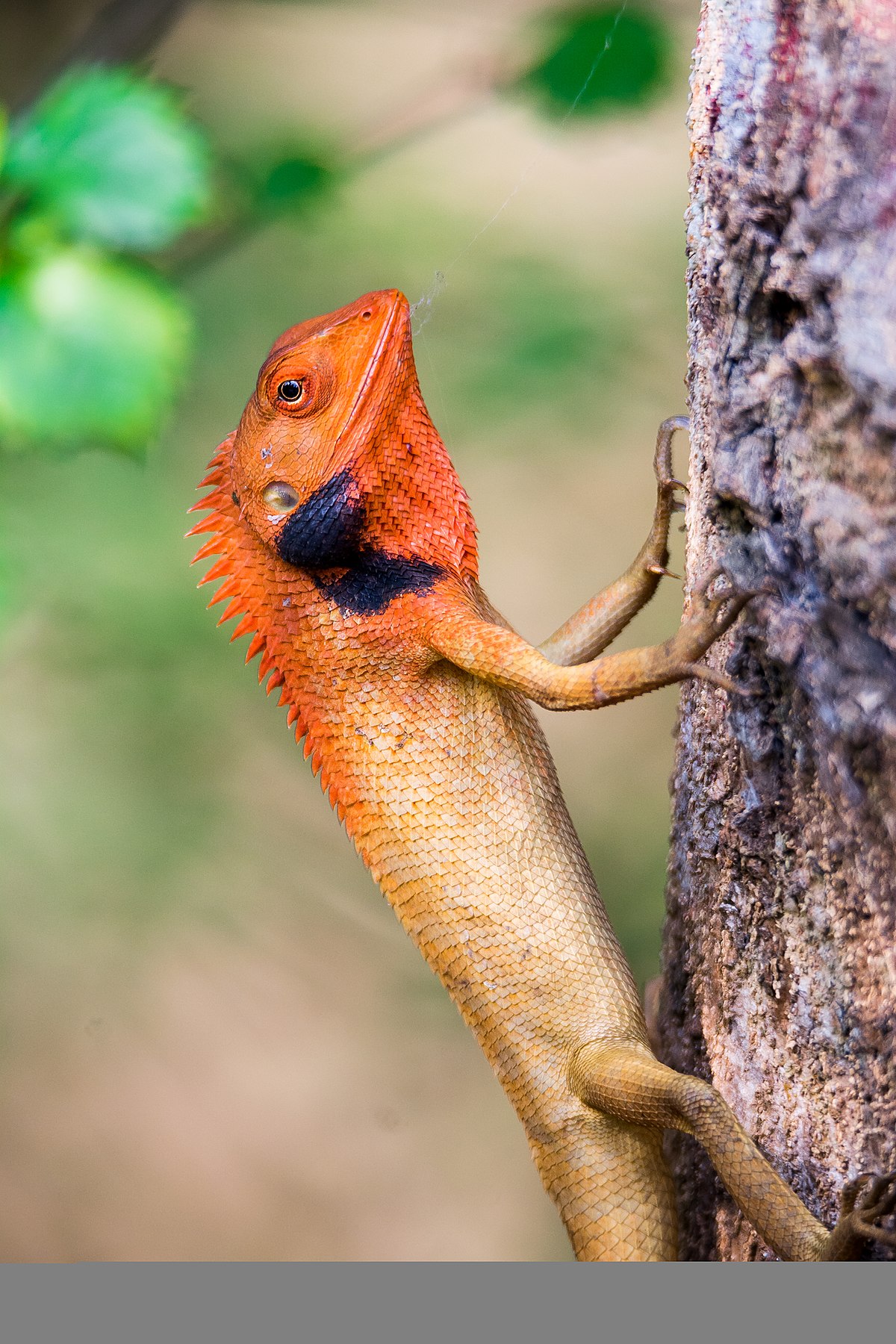 Some lizards are sophisticated predators: chameleons kill their prey with a tongue shot: the cautious animals usually lie in wait for prey on a branch. If an insect approaches, its long tongue darts out at lightning speed, grabbing the prey, pulling it into its mouth, and then swallowing it. This tongue shot is so fast that we humans can only see it clearly when it is captured by a camera in slow motion.

What do lizards eat?

Different species of lizards have very different diets. Many feed exclusively on insects and spiders, while others also eat plant-based foods such as leaves or fruits. Few lizards are pure vegetarians.