Kokoni is native to Greece and has been a popular domestic dog since ancient times. With his friendly, bright, and playful character, he wins the hearts of his owners. Although Kokonis are quite small, their energy levels are higher. They need plenty of exercises and are not afraid of long hikes. Because of their intelligence, obedience, and willingness to take on challenges, they are great for dog sports. 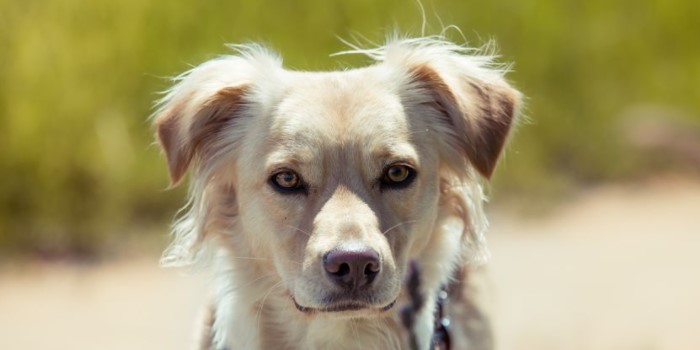 Kokoni – a Little Greek with a Big Heart

The name Kokoni means “little dog” in Greek. Little is known about the origin of the breed, but the Greeks already kept the Kokoni as a domestic and farm dog in antiquity. To this day, its popularity in Greece as a family dog ​​and companion dog continues.

There are two varieties of Kokoni: “Melitio Kinideo” refers to long-haired dogs of the breed, “Alopekis” refers to dogs with short hair. Long-haired Kokonis are much more common, so only this variant was recognized in 2005 under the official name of the breed “Kokoni”. However, this recognition only happened in Greece, the FCI (Federation Cynologique Internationale) does not yet have this dog breed. Internationally, the Kokoni is also known for its English name “Little Greek Domestic Dog”.

The bright, cheerful and very loyal nature of Kokoni makes him an excellent companion. Thanks to its sociability and loyal affection, it is an ideal family and companion dog. He also gets along well with children and other pets. Kokoni seeks contact with their people and needs it as much as contact with other species. Since cocoons are also very active, you will have to challenge them enough. Your dog loves to be outdoors and, despite its small size, loves to take long walks or accompany you on a run.

In addition to liveliness, Kokonis are smart and docile. Keep him occupied with mind games, teach him tricks or do some dog sports with him like dog dancing or agility. You challenge his desire to move and his mind, and you give him your full attention. Kokoni is easy to motivate to activities because he is very playful.

Kokonis warn off intruders and tend to prey on small animals such as mice, rats, or rabbits.

You can keep Kokoni in the city and in the country, in the house, as well as in the apartment. However, you should make sure that he does not have to climb stairs too often, as this places a lot of stress on his joints. Also, keep in mind that the Kokoni requires more exercise and activity than many other companion dog breeds. If you lead an active lifestyle yourself, you will love this breed. 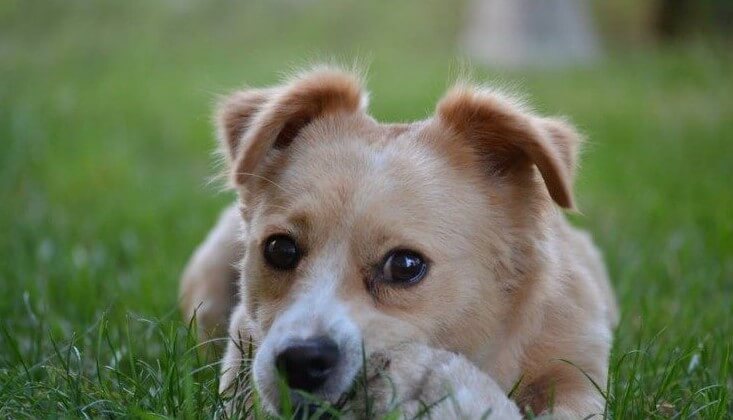 The obedient Kokoni is easy to train if you stick with it from the start. If you are too casual about his upbringing, he can turn into an unpleasant barker. At a puppy or dog school, your dog will socialize early and receive professional support.

If you have Kokoni with longer hair, you will need to brush them regularly. You remove dried dirt at the same time. Check your four-legged friend’s ears from time to time and clean them to prevent infection.

The Kokoni is still relatively unknown outside of Greece and there is little to no breeding effort. Even in Greece, breeding is controlled not by breeding associations, as is common in Germany, but by the fact that the owners reproduce the animals privately. Once you have found a breeder, you should learn about breeding purposes and parent animals. It is also best to ask about the characteristics of Kokoni, because since there are no specific standards or club control, in principle anyone can offer Kokoni.

In Greece, many Kokonis live on the streets. Because of this, and because of uncontrolled breeding, it is possible, and perhaps even more likely, to find a Kokoni in an animal shelter. If you want to adopt a Kokoni from an animal shelter abroad, make sure it is tested for known Mediterranean diseases. A few months after entering the country, you should contact your veterinarian again just in case.