He is small, nimble, and inspires with his whimsical character: the Jack Russell Terrier is a charming clown and at the same time extremely intelligent. This should not hide the fact that a small dog needs consistent training and an experienced owner – there is a purebred hunting dog in every Jack Russell Terrier! If he is kept in accordance with his character, he can grow into a well-balanced family dog. 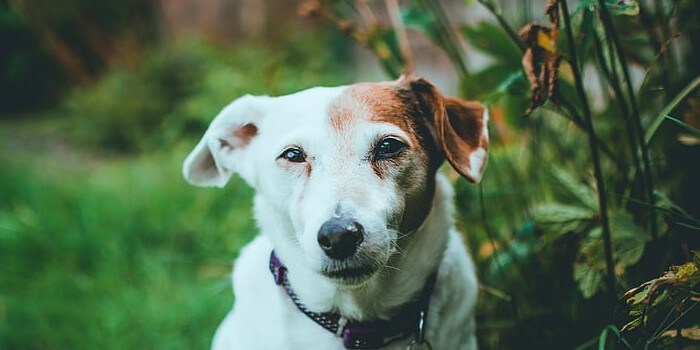 The little terrier is named after its first breeder: Pastor John Jack Russell was an avid fox hunter and fox terrier breeder. In 1890, he bought the female “Trump”, who became the progenitor of the Russell Terrier. After foxes were settled in Australia around 1850, Jagd Terriers were also needed on the new continent and breeding continued. The properties of the Jack Russell Terrier, especially the build, are adapted to local conditions. The British variant, the regular Parson (“parson”) Russell Terrier, is slightly long-legged compared to the short-legged Australian line. The term Jack Russell Terrier is commonly used for both types.

Fearlessness and self-confidence, up to mild megalomania, characterize the character of the Jack Russell Terrier. The nimble four-legged friend can’t hide his origins as a fearless hunter and hunts down everything that moves, from squirrels to the neighbor’s cat. With game modules and search, you can control the hunting instinct. But be warned: the Jack Russell Terrier is a ball lover who will enthusiastically stay with him for hours. Alert and intelligent, Jack Russell Terriers are also good guard dogs. They are very affectionate and constantly seek contact with their owners. He is also bravely defended; other dogs or strangers are resolutely barked. In fact, the Jack Russell Terrier is very sociable and courageous. 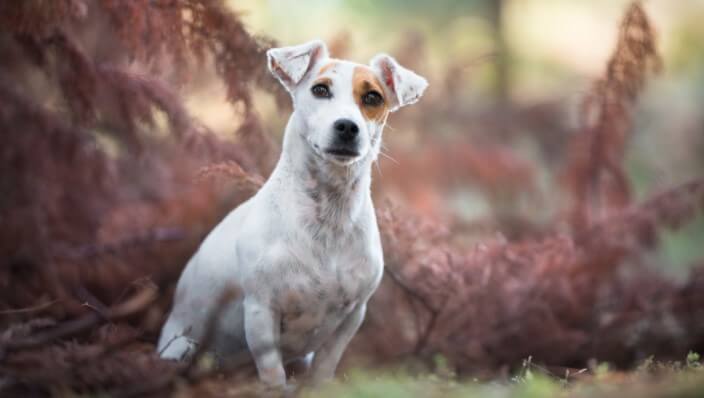 Raising a Jack Russell Terrier requires consistency and encouragement through stimulating activities. If the dog does not have enough of this, it tends to be mischievous and loves to dance on the owner’s nose. Jack Russell Terriers sometimes try to challenge the social hierarchy in a family pack. Then you must confidently let the dog know that you are the leader. Animals are generally well tolerated by older children; cohabitation with other pets should be carefully checked. Jack Russells love to dig and don’t stop at manicured flower beds. However, with good training, they obey, can call, and adapt their activities to the owner. The little bundle of energy needs a lot of exercise, and ideally a property that it can guard and protect. Jack Russell Terriers get along well with active people who give them a lot of time and fuss with them.

Grooming smooth-coated Jack Russell Terriers is easy: a comb and brush are enough. You should shear rough-haired animals from time to time. Timely accustom your dog to regular inspection of the claws, eyes, and teeth. Jack Russell Terriers are somewhat prone to tartar formation; You can prevent this with appropriate chews.