Dogs love to play with fallen chestnuts. Unfortunately, the fun can quickly turn into a serious danger – if swallowed.

Chestnuts are not suitable as a ball substitute for playing with a dog. Because if a dog swallows a chestnut, it could lead to life-threatening intestinal obstruction, warns animal welfare organization Aktion Tier. Veterinarian Tina Hölscher very often notes this in her practice in the fall. 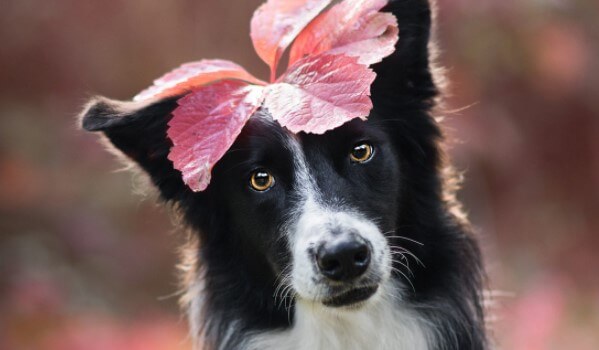 “Young, playful puppies are especially at risk,” says Hölscher. The owner does not always notice that his chosen one has swallowed a toy. “The first signs of occlusion are vomiting or no bowel movement, and sometimes diarrhea,” says the veterinarian, describing the initial symptoms. Later there will be a reluctance to eat, apathy, and abdominal pain.

Chestnuts Can Press on the Intestinal Wall

The earlier the vet is visited, the better. But even for him, it is not always easy to make a diagnosis – especially if the owner of the animal did not notice that the dog had swallowed the chestnut. Problem: The foreign body presses on the intestinal wall, which cuts off the blood supply and, according to the veterinarian, dies. 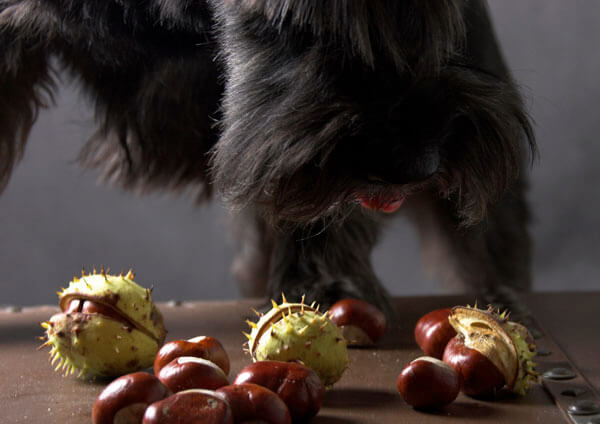 Dead parts of the intestines have always led to the death of the animal. Therefore, only an emergency operation can save the four-legged friend, in which the affected areas and chestnut are removed.