Dogs share many human emotions. We who live with them suspect that.

One of them is jealous. How do you notice your dog if he/she becomes jealous? 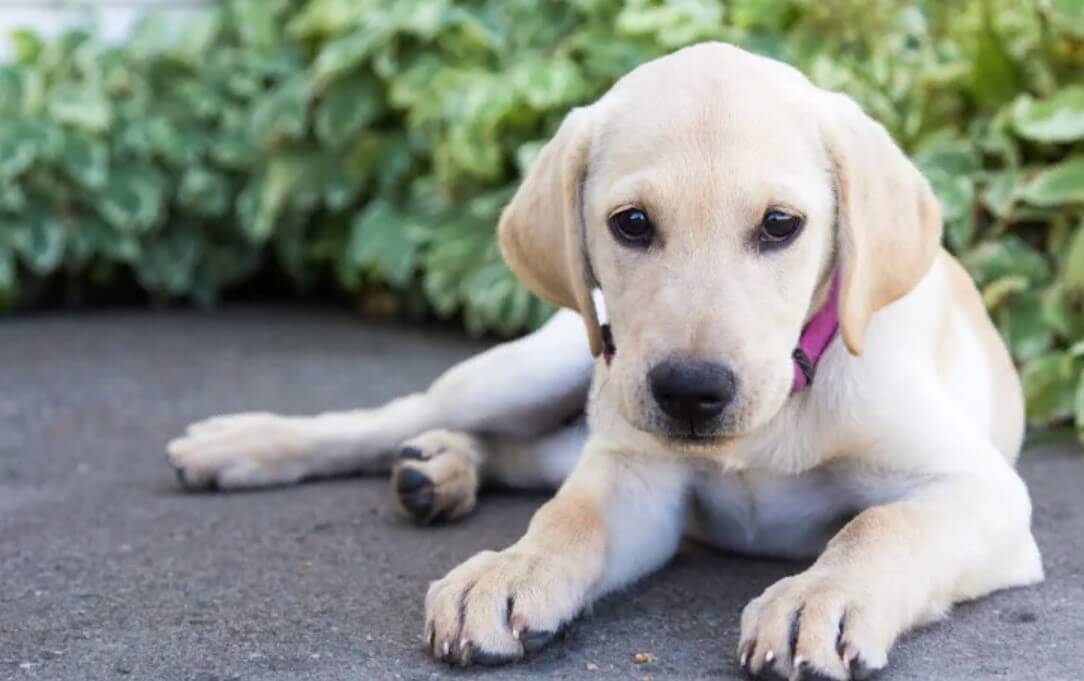 If someone asked you if dogs can get jealous, you would probably answer yes immediately. But in research, the answer has not been as given. You need a certain level of cognitive ability to be able to show jealousy, many have argued.

But Caroline Prouvost and Christine R. Harris at the University of San Diego were not satisfied with the claim but instead called in 38 dogs to their laboratory. There they were exposed to three different situations – one where the dog owner patted a stuffed animal that looked like a dog (and barked a little to seem real), one where the owner was busy with another gadget, and the third where the owner read a book.

Results? Well, when the dog’s owner cuddled with the toy dog, the real dog reacted in a completely different way.

– Our study not only shows that dogs show signs of jealousy, but they also go in and try to break the bond between the dog owner and what appears to be a rival. It seems that they are trying to defend their relationship, the researchers tell UCSDNEWS. 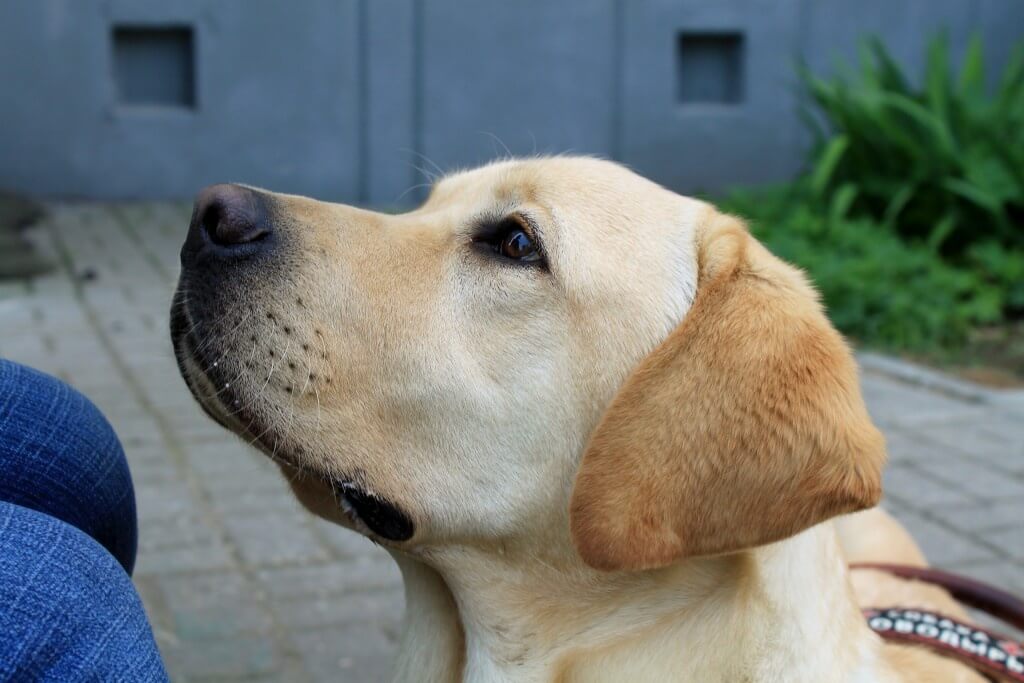 Check out the dogs that really show what it can look like when they are jealous and want all the attention yourself!