Karl Friedrich Louis Dobermann – this is the full name of the man who became the creator of the dog breed so popular in our time. A native of the small German city of Alpoda, he changed many professions, including a tax collector and a night policeman. It was during this period that Karl thought about breeding a breed that would best meet his service requirements. According to Dobermann, such a dog should have been of medium height, smooth-haired, harmoniously combining intellectual qualities with alertness and physical endurance. Constantly visiting exhibitions and sales of animals, which regularly began to take place in Apolda since 1860, he selected the most suitable animals for breeding work.

In 1880, Dobermann, together with his friends, bought a small house and began to closely engage in breeding a new breed. The first success soon came. Dobermann dogs were acquired with pleasure by numerous clients. Today it is difficult to establish which breeds were used in breeding since no records of the progress and results of selection were kept. It can be assumed that among the ancestors of the Doberman were Old German Pinschers, Bosserons, Rottweilers. It is possible that the Manchester black and tan terrier, blue dog, pointer, and even mastiff could have left their mark. The main thing is that the result was a dog with surprisingly diverse and pronounced characteristics. 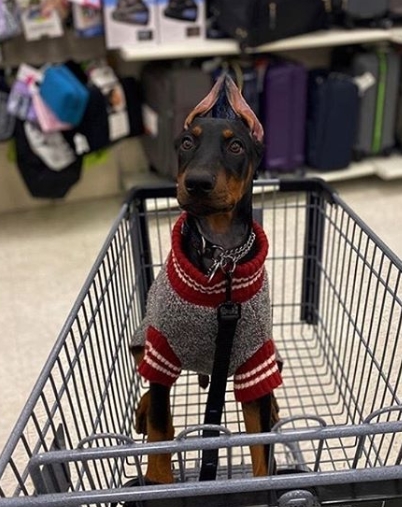 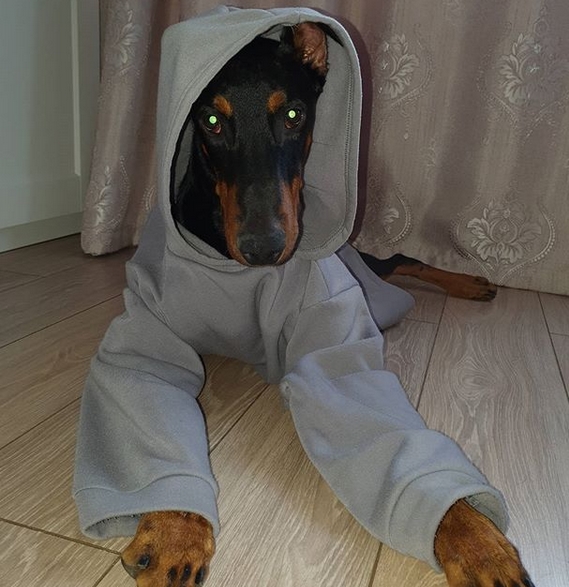 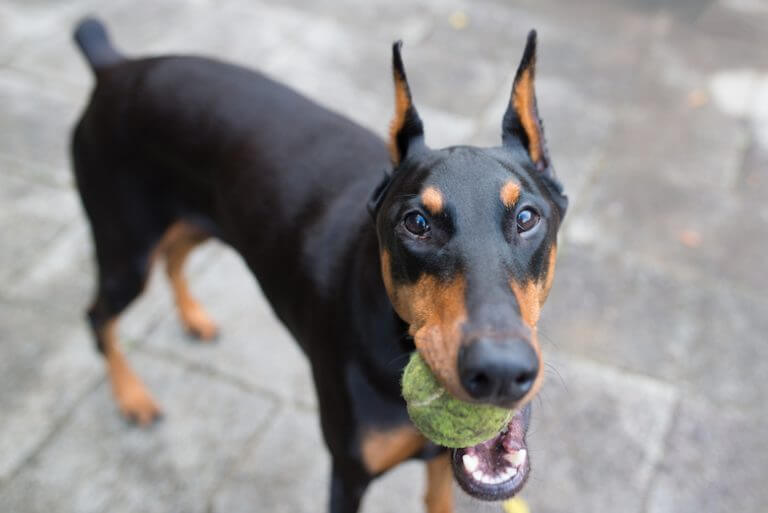