The Miniature Pinscher is an old breed that appeared in Germany at least 200 years ago. Its formation took place before herdbooks became fashionable, so part of the story is rather vague.

It is one of the oldest and most common dog breeds in the Pinscher / Terrier group. The origins of the dogs in this group are unclear, but they have served the German-speaking tribes for hundreds, if not thousands of years. Their main task was the extermination of rats and other rodents, although some were guard and cattle dogs.

Until now, Pinschers and Schnauzers are considered one breed, but with slight differences. Most experts call the German Pinscher the ancestor of the breed, from which all other variations originated, but there is no convincing evidence of this. The oldest evidence goes back to 1790 when Albert Dürer painted dogs exactly like modern German Pinschers. 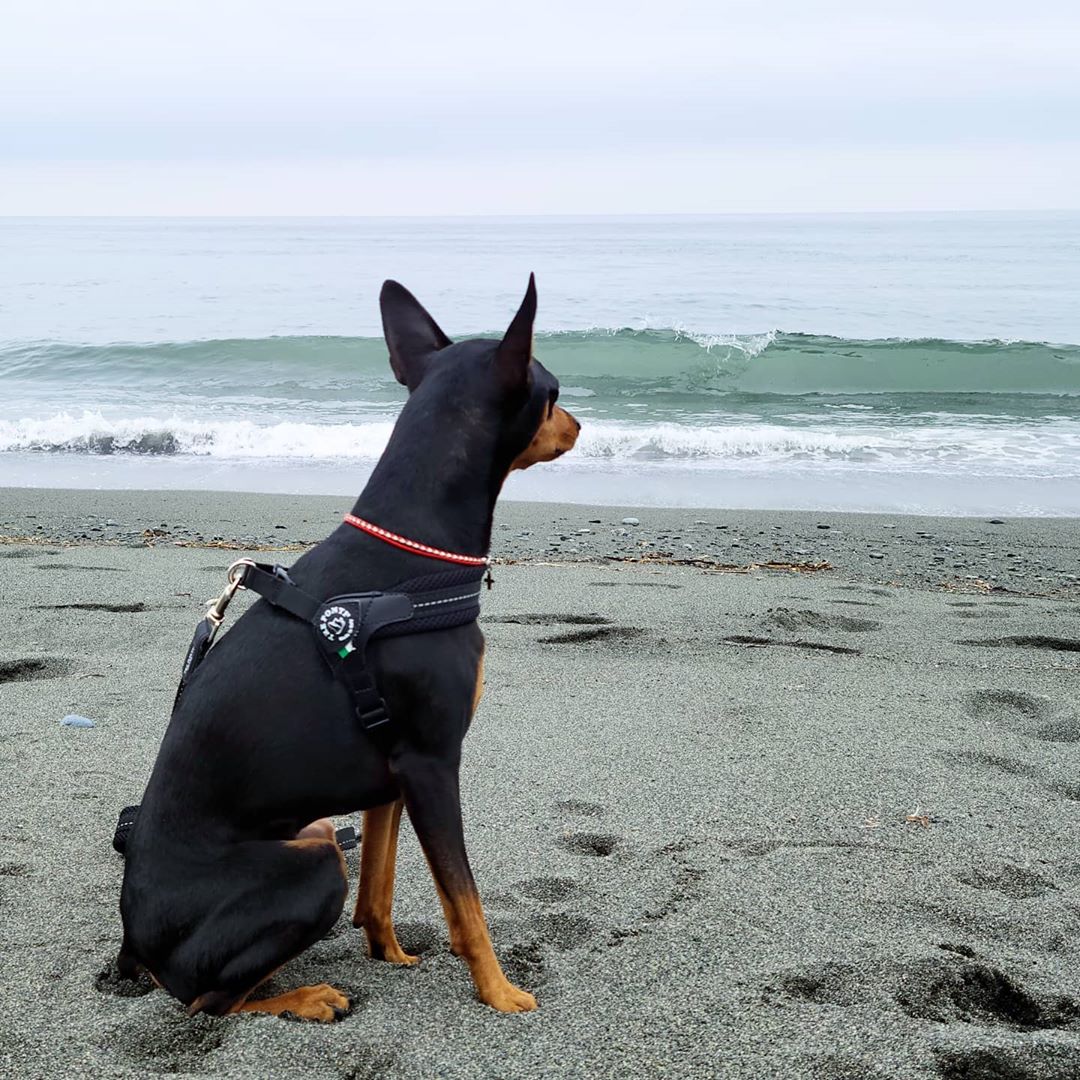 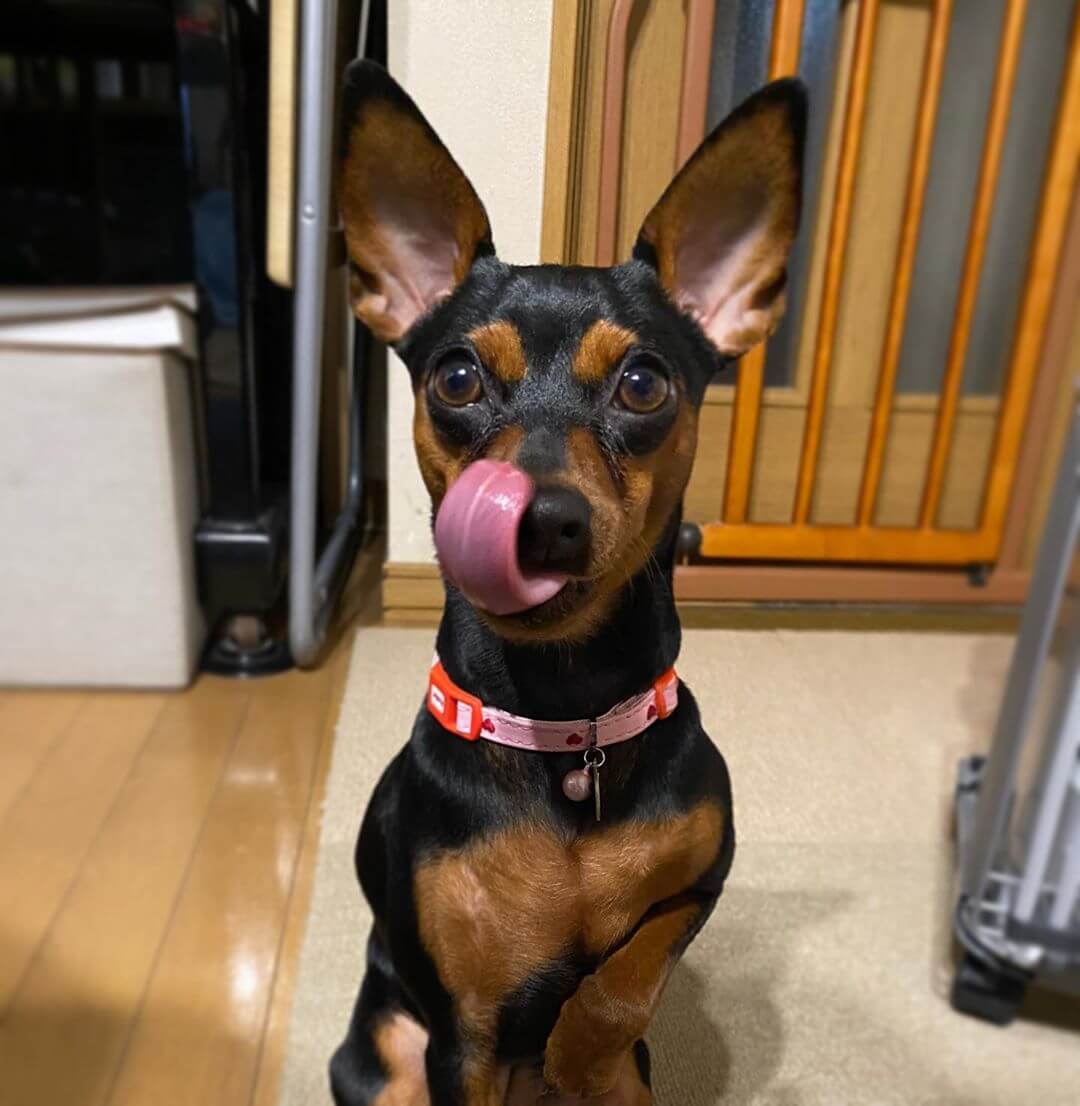 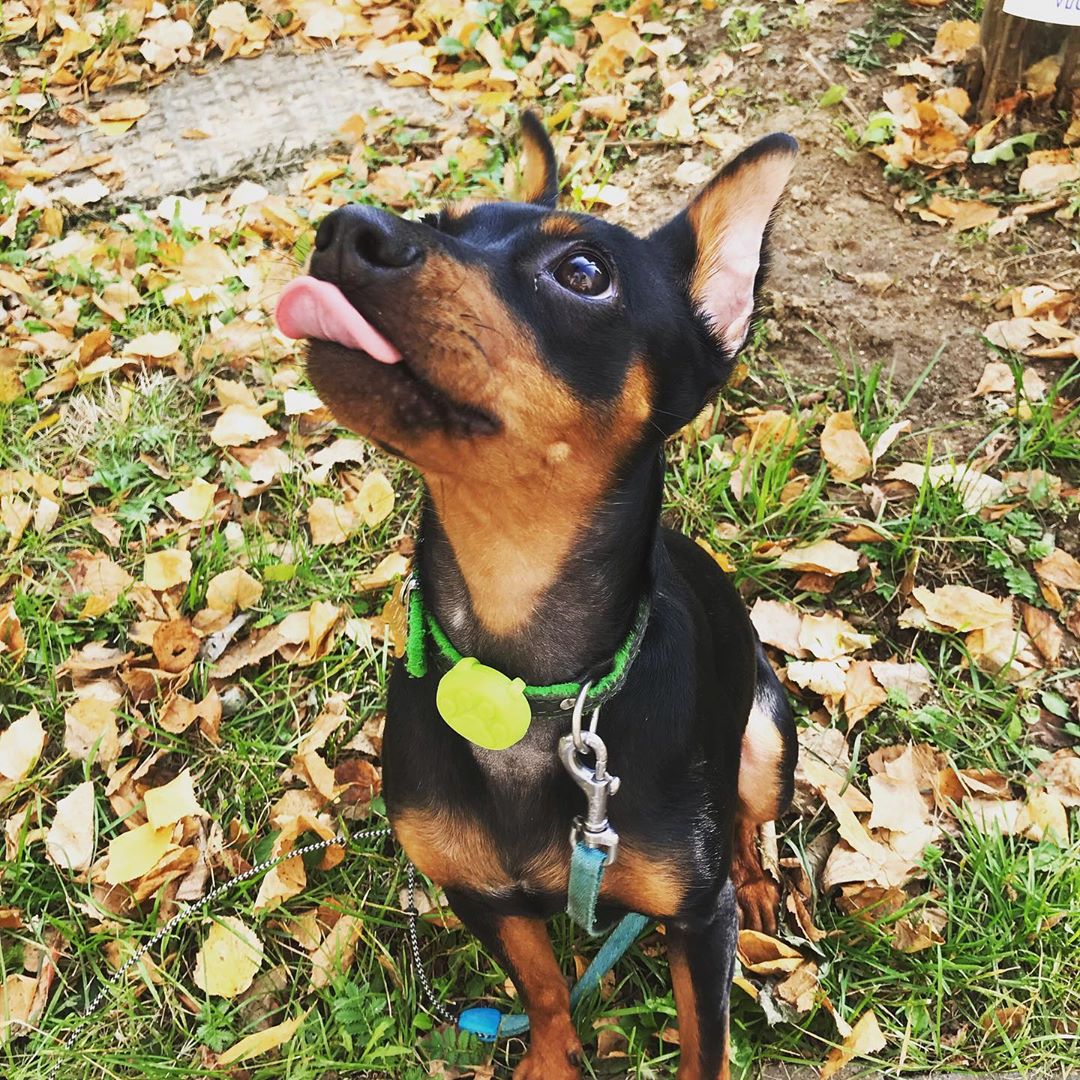