The Lhasa Apso is an ancient breed of dog bred in Tibet from the Tibetan Terrier and similar Tibetan dogs. The advent of Tibetan Buddhism in the 7th century AD made the Lhasa Apso the ultimate breed. It was said that the Buddha had power over lions, and the Lhasa Apso with its long hair, hair on the head, and a lion’s color was called “lion’s dog”.

The Dalai Lamas not only kept the Lhasa Apso as pets but also used them as gifts for guests of honor. The Lhasa Apso, sent to China, was used in the breeding of the Shih Tzu and Pekingese breeds. The Lhasa Apso not only served as a pet and companion but also as a guard dog due to their vigilance and harsh barking. 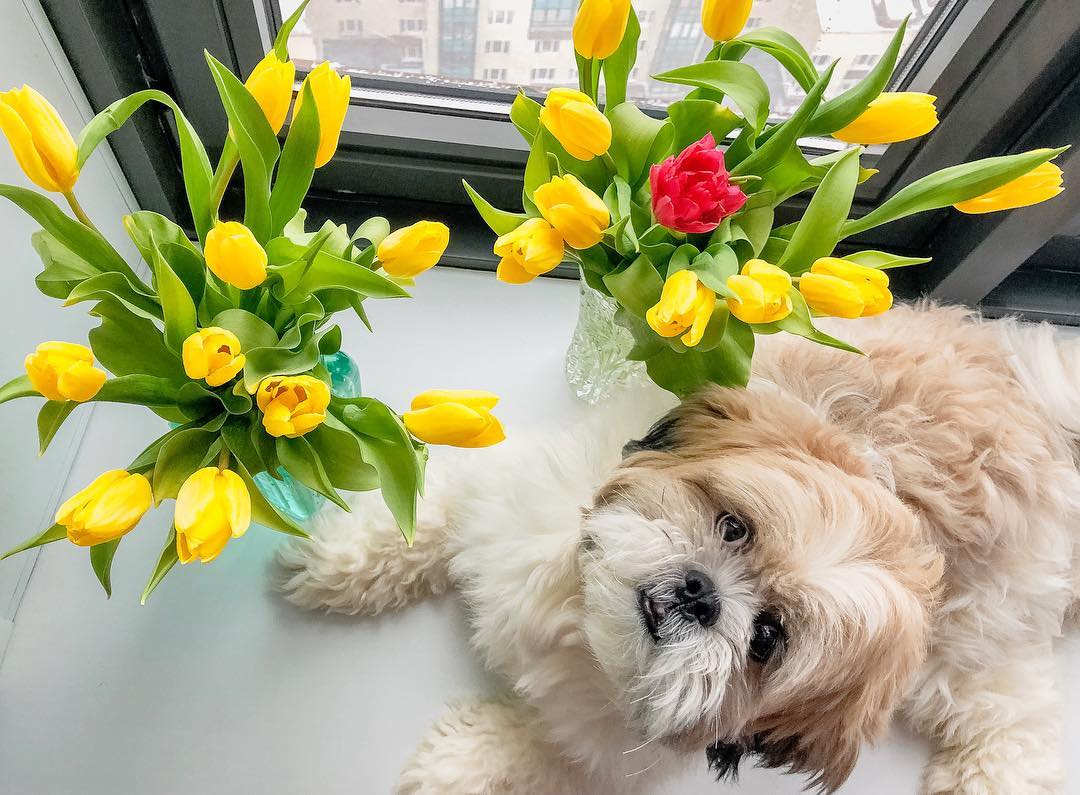 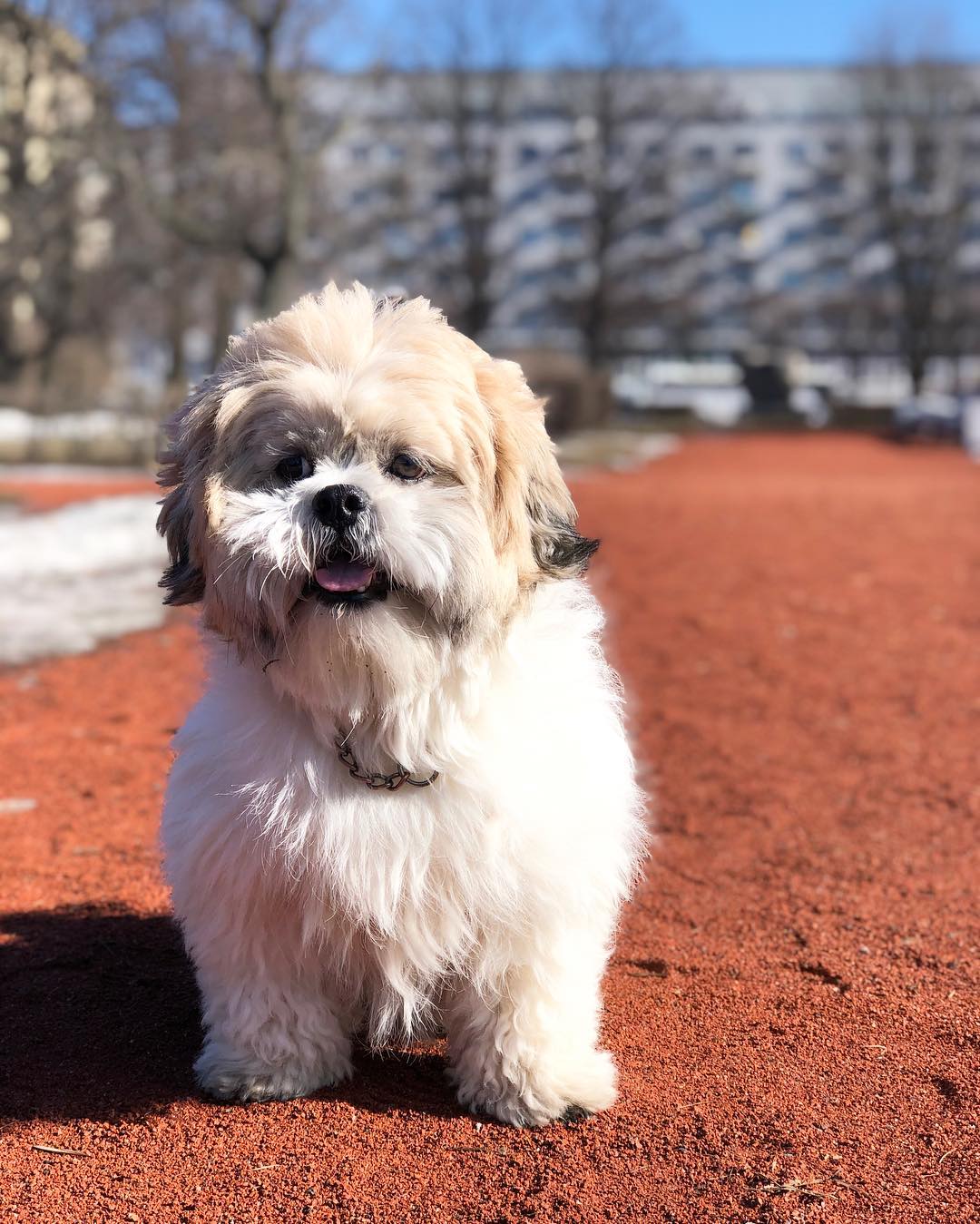 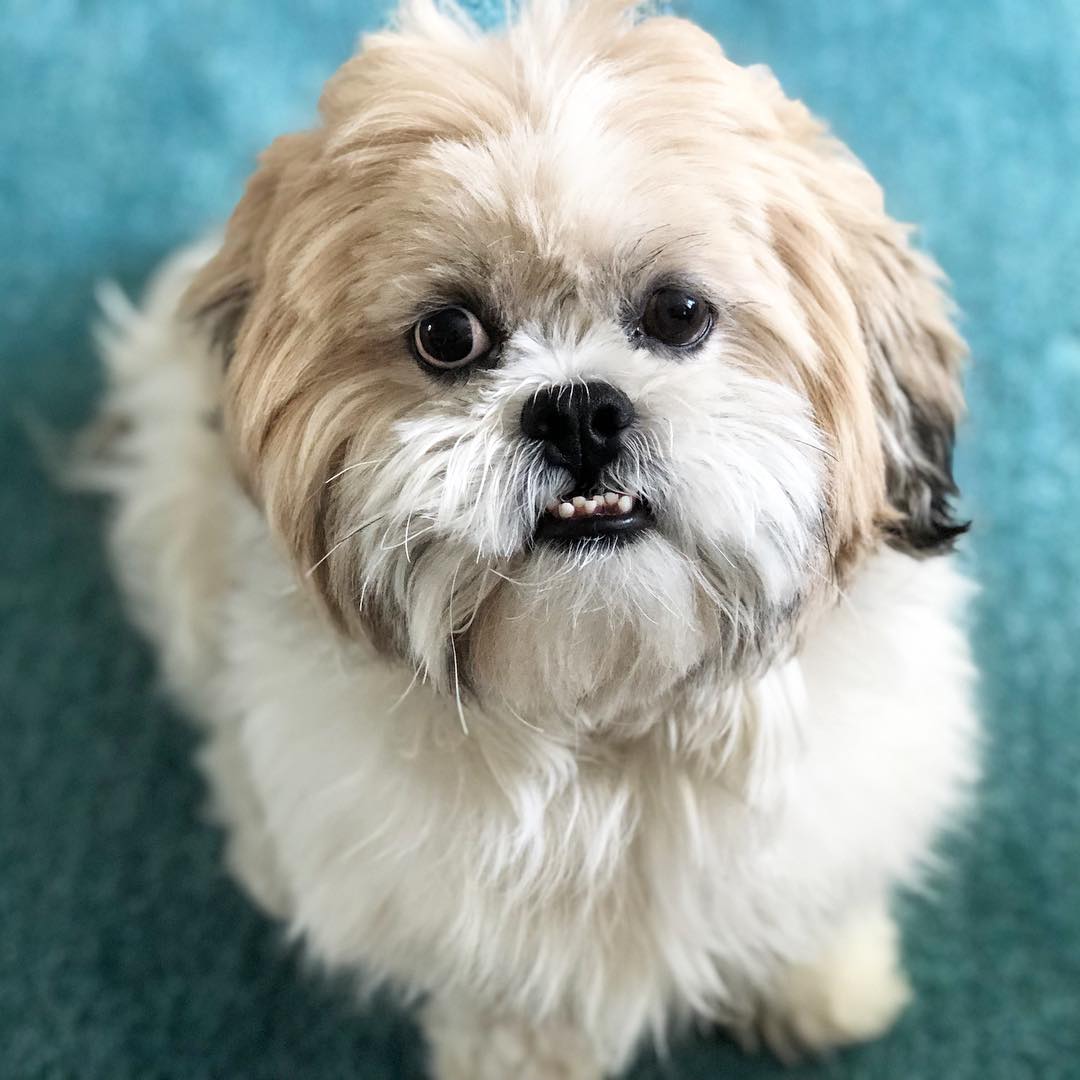