The Lhasa Apso is a dog breed with origins about 2000 years ago in the mountains of Tibet. Actually, the name of the breed also has a rather characteristic translation – “mountain goat”. Such an unusual name was given to the breed because of the rather long coat and the ability to gracefully overcome the mountain slopes.

Lhasa apso puppies have been revered by the inhabitants of Tibet at all times and were a talisman that brings luck and happiness to the owner. It was considered a sign of special respect to give a person a Lhasa Terrier puppy. Not surprisingly, they were often donated to wealthy officials and even emperors. The monks of Tibet revered dogs as sacred creatures, so their export outside the homeland was prohibited. Largely thanks to this fact, it has been possible to preserve the “pure blood” of the breed to this day. 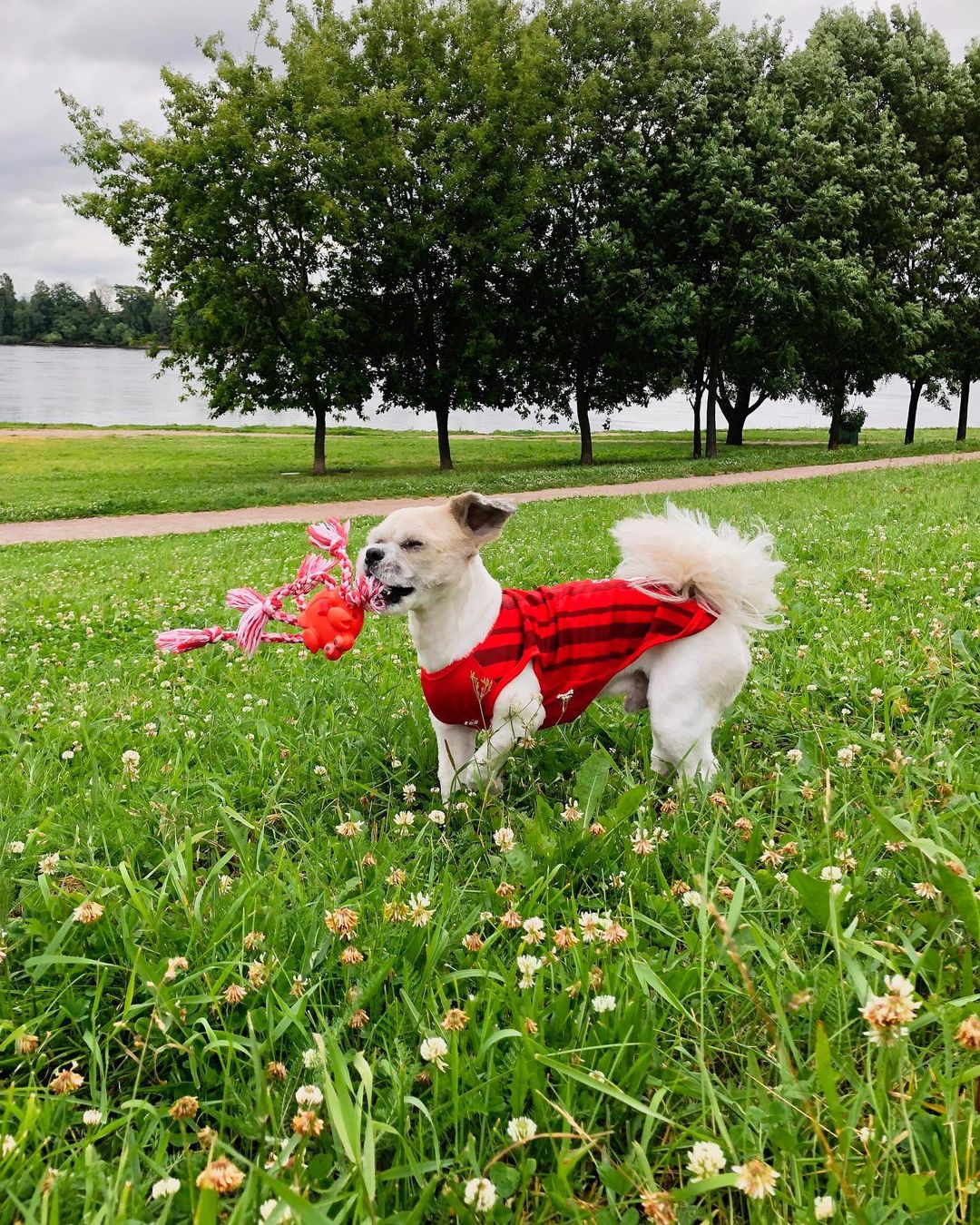 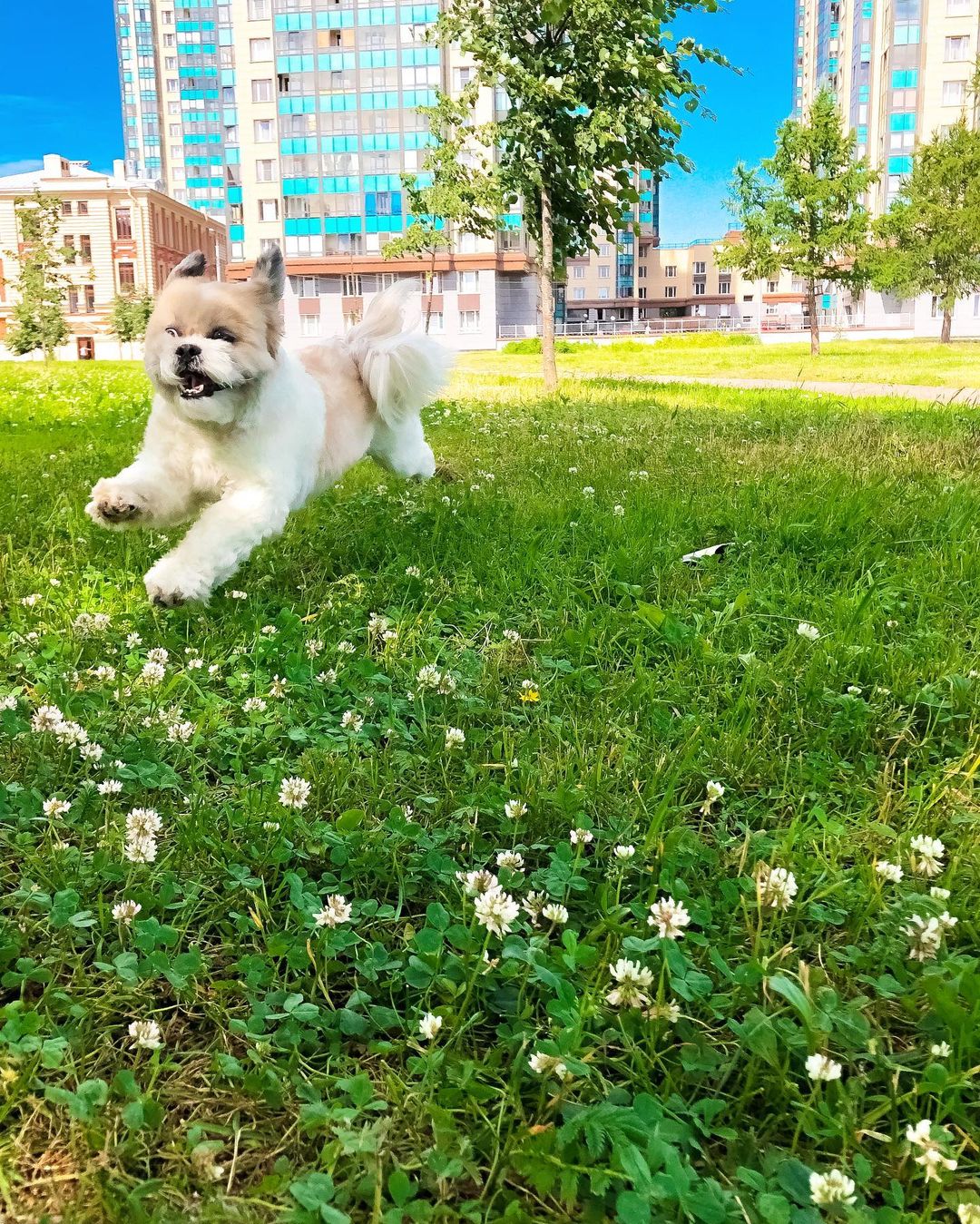 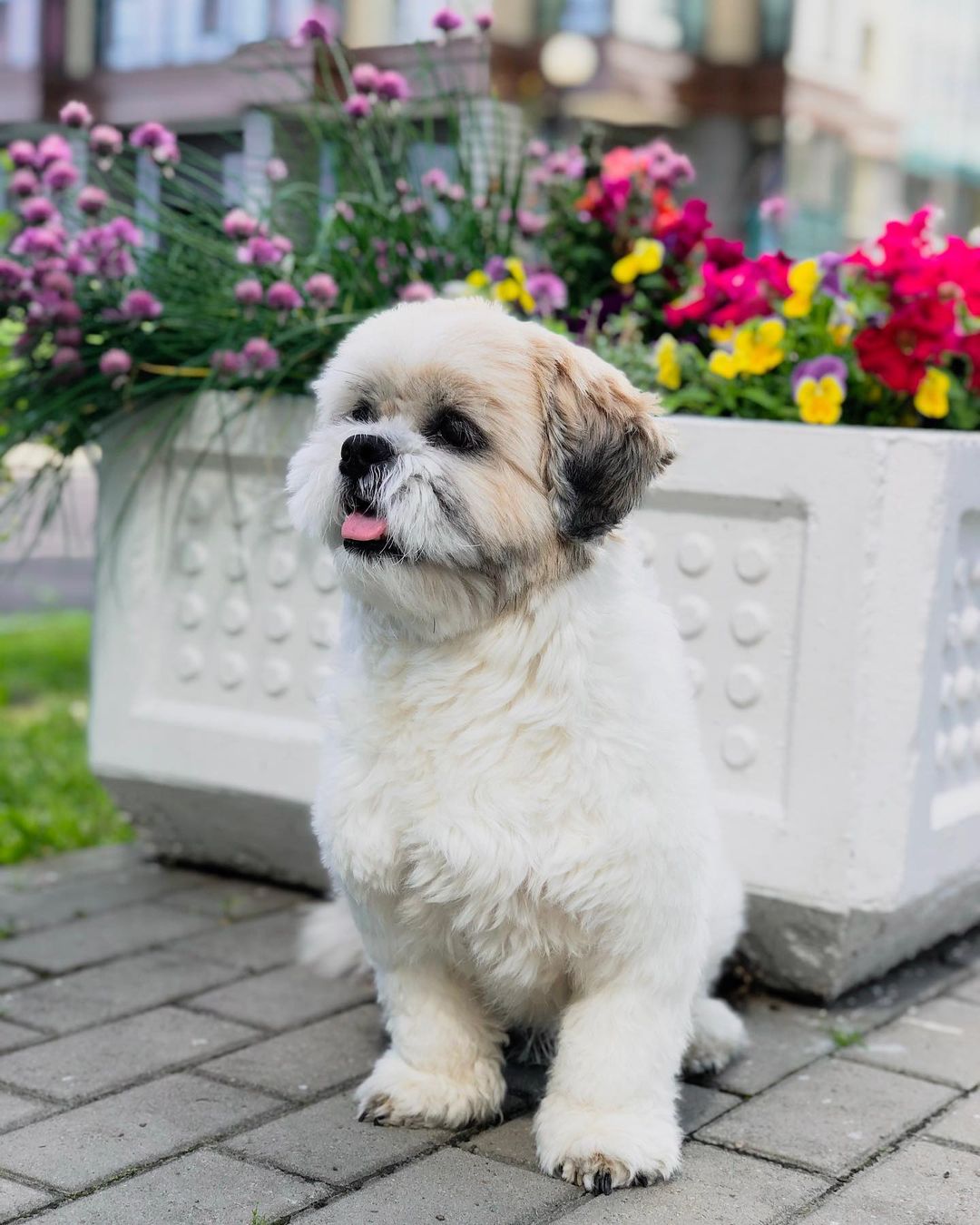