The origin of this breed is lost in the mists of time, among legends and intriguing scientific hypotheses. According to one of the ancient sagas, a powerful, but not too choosy in means of a druid for a long time and unsuccessfully sought the love of a girl of the royal family. Lost hope, Muggle unapproachable lover to the dog. The princess was saved (albeit in a rather peculiar way) by a nurse-witch.

Unable to undo the spell, she managed to add the following condition to it: the girl will regain her human form after giving birth, being in the form of a dog. The princess gave birth to two puppies, a boy named Bran and a girl named Skolann and became a human again. And her children laid the foundation for the Irish wolfhounds, which, possessing a canine appearance, have a gentle heart, a human mind, and a royal lineage.

These dogs are constantly mentioned in the Old Irish epic, many famous names and events of the heroic age are associated with them. The deeds of the dogs were glorified along with the deeds of the famous warriors, with whom they often entered into duels. 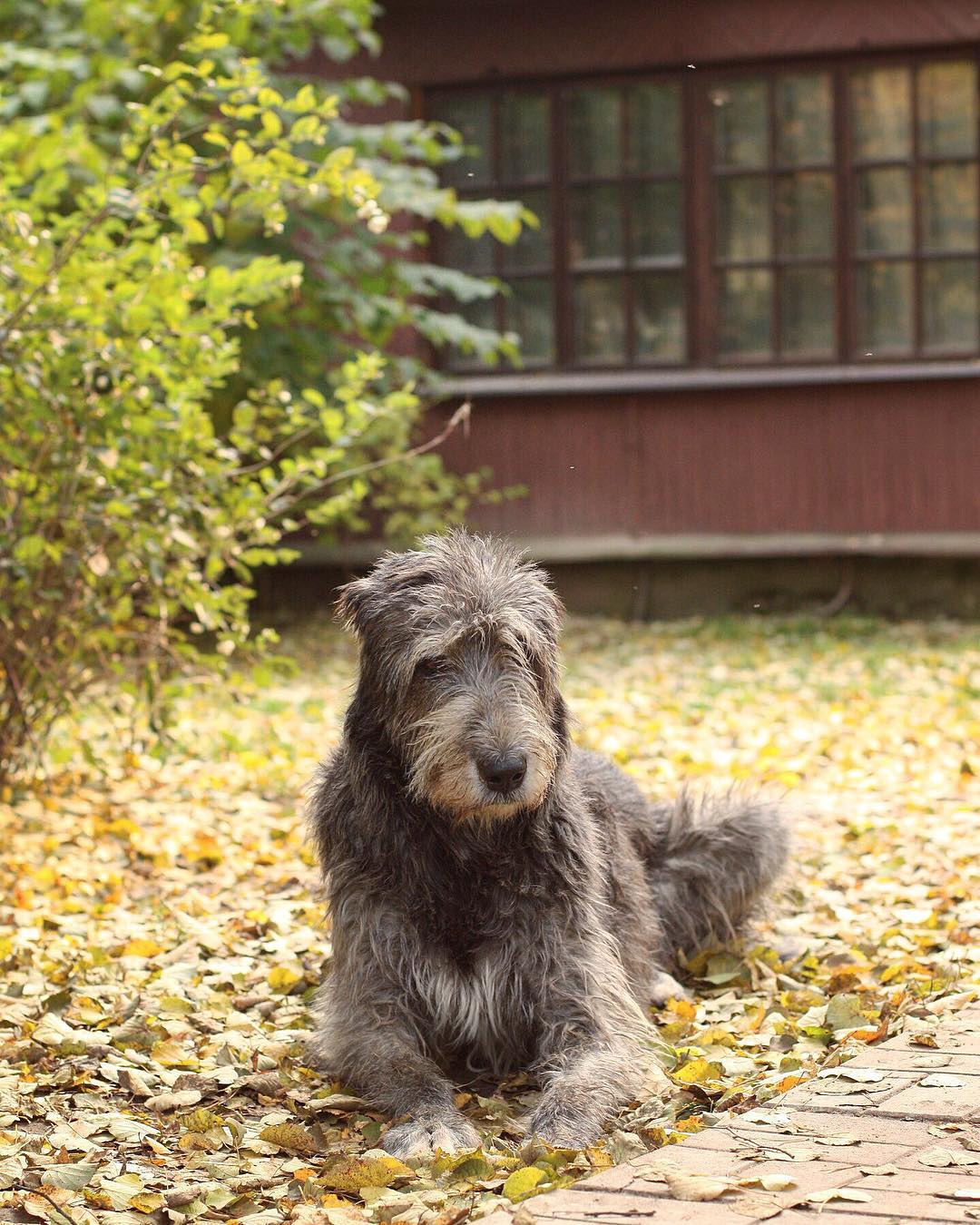 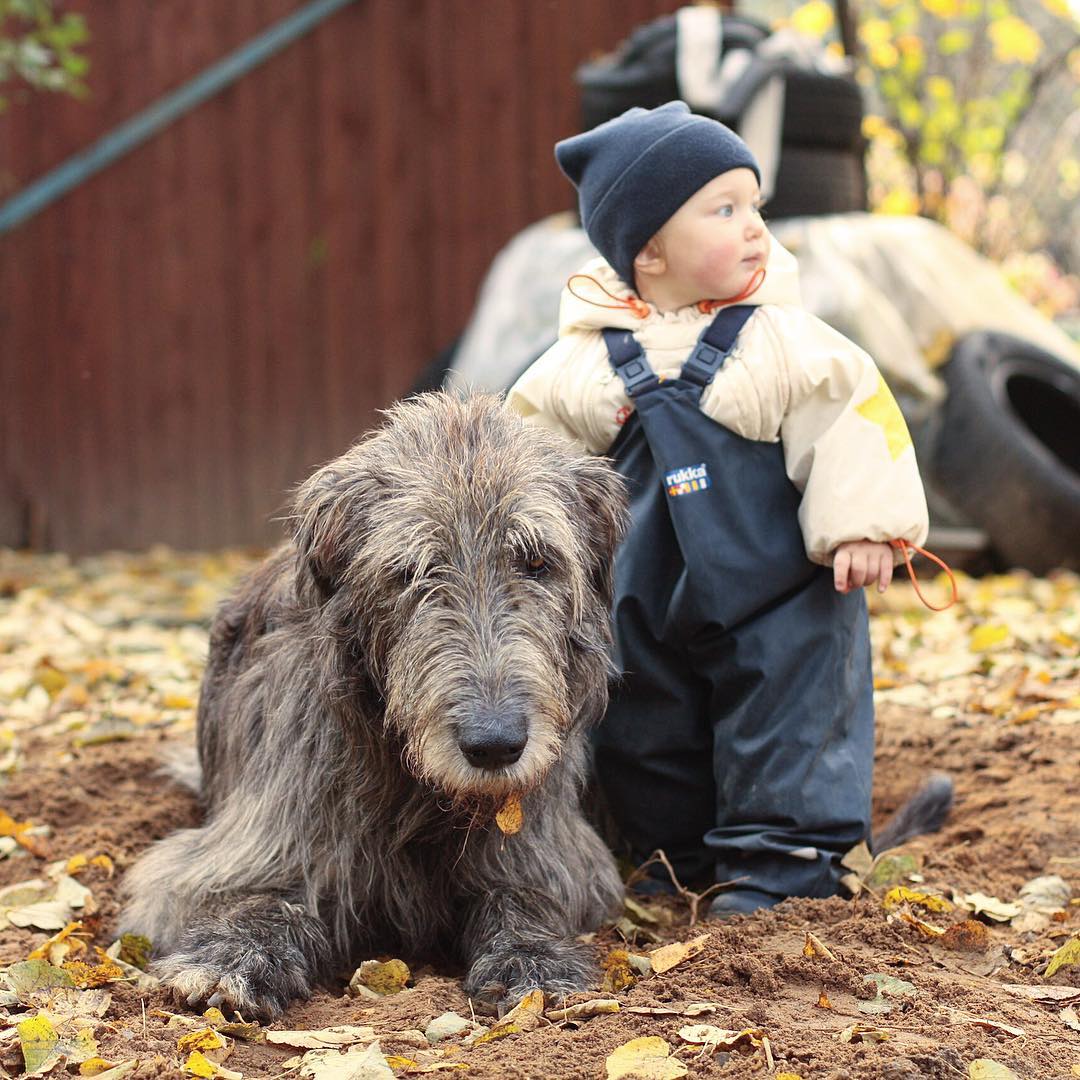 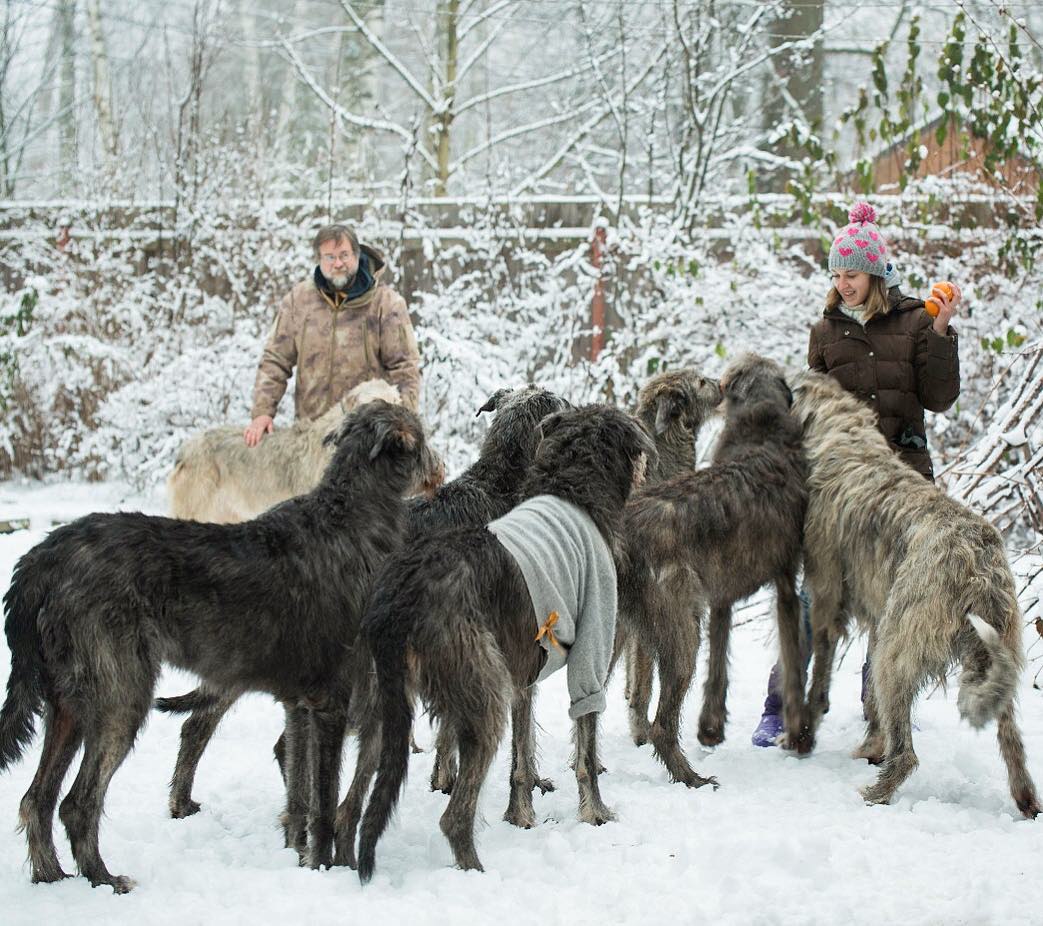