Pinschers as a breed have existed in Central Europe since the Middle Ages. These dogs were kept at the courts as good rat-catchers and simply as expensive decorations. Later, when the breed became more widespread, the pinschers began to be divided into various subspecies, and the so-called stable dog appeared in Germany – it is also a miniature pinscher. These loud-voiced little dogs still caught rats and protected the stables, warning of the approach of ill-wishers. 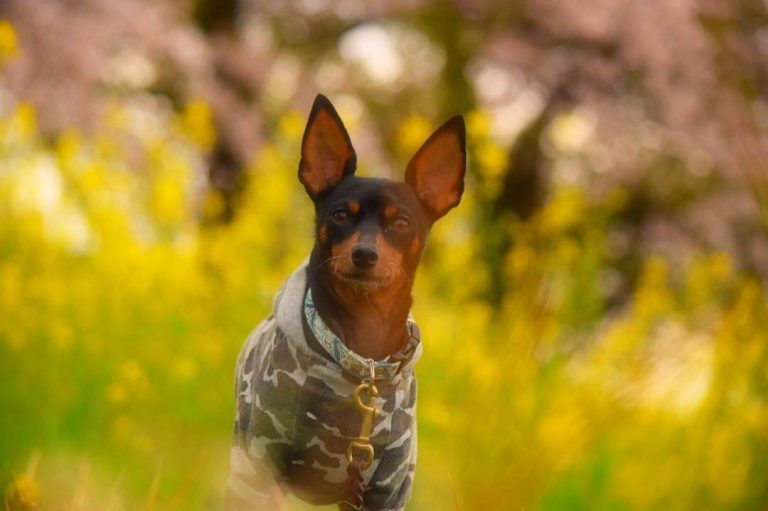 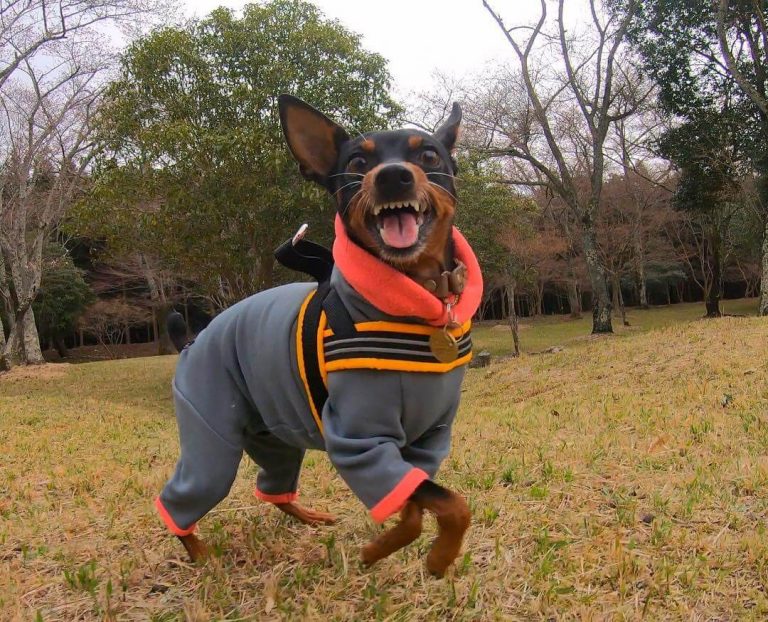 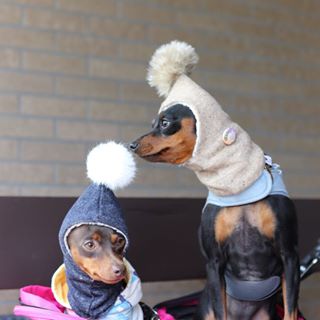