The nobility of the German Shepherd is noticeable from afar, its stately figure and beauty delight. It is not for nothing that dogs of this particular breed become frequent heroes of various films and TV series. Let’s try to figure out how to properly keep such a rather big pet at home, what kind of disposition a German shepherd has, what character traits are inherent in it, and what it is not averse to snacking on. 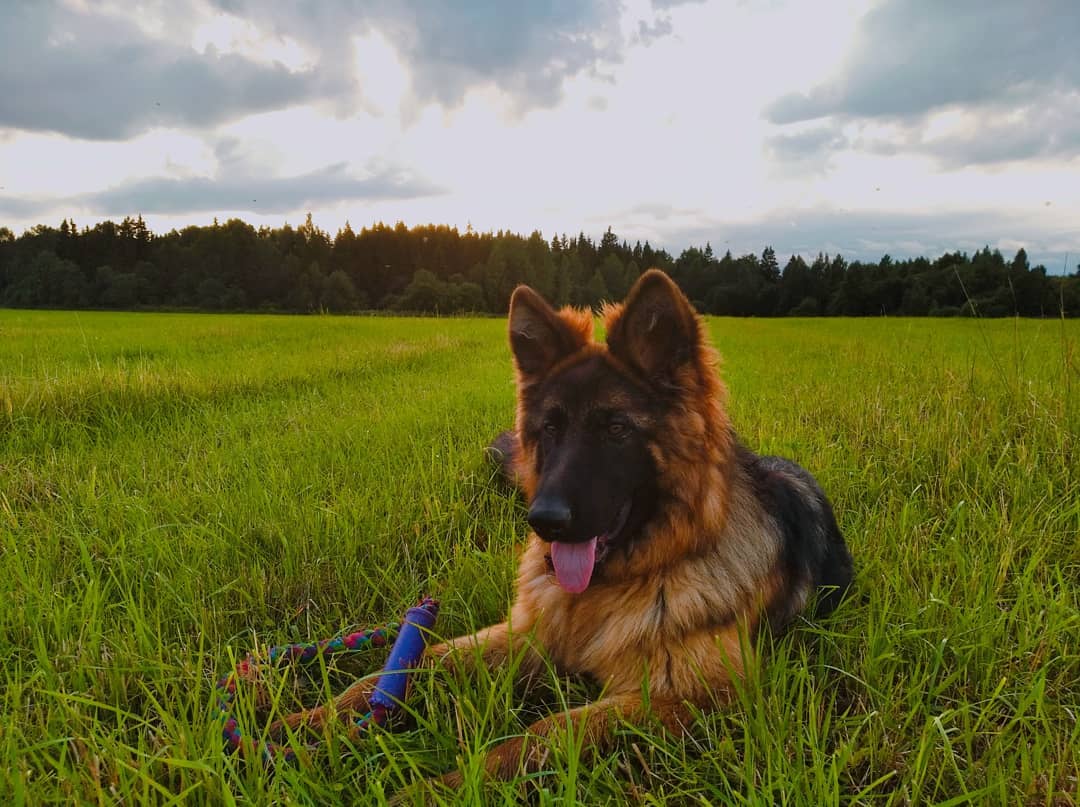 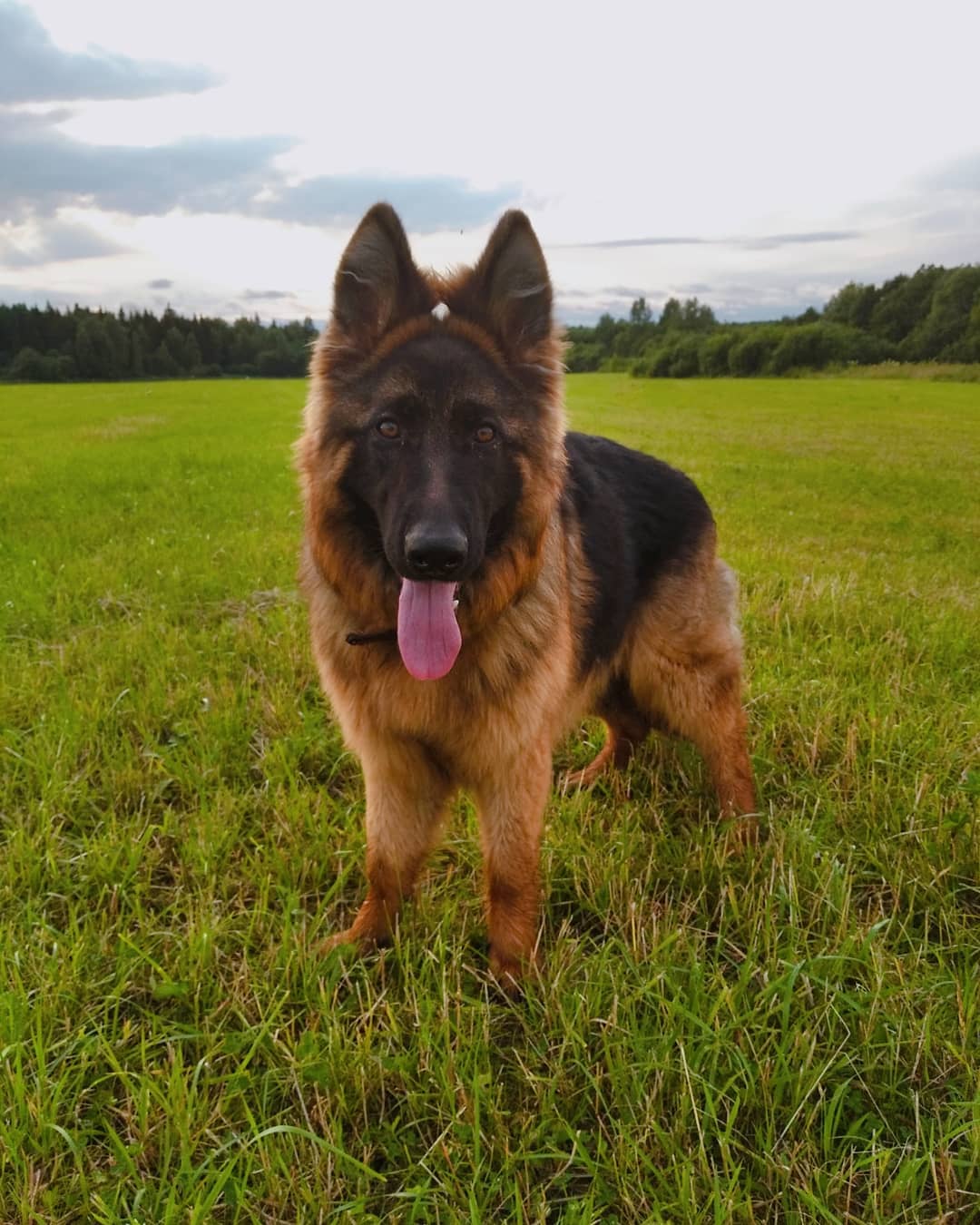 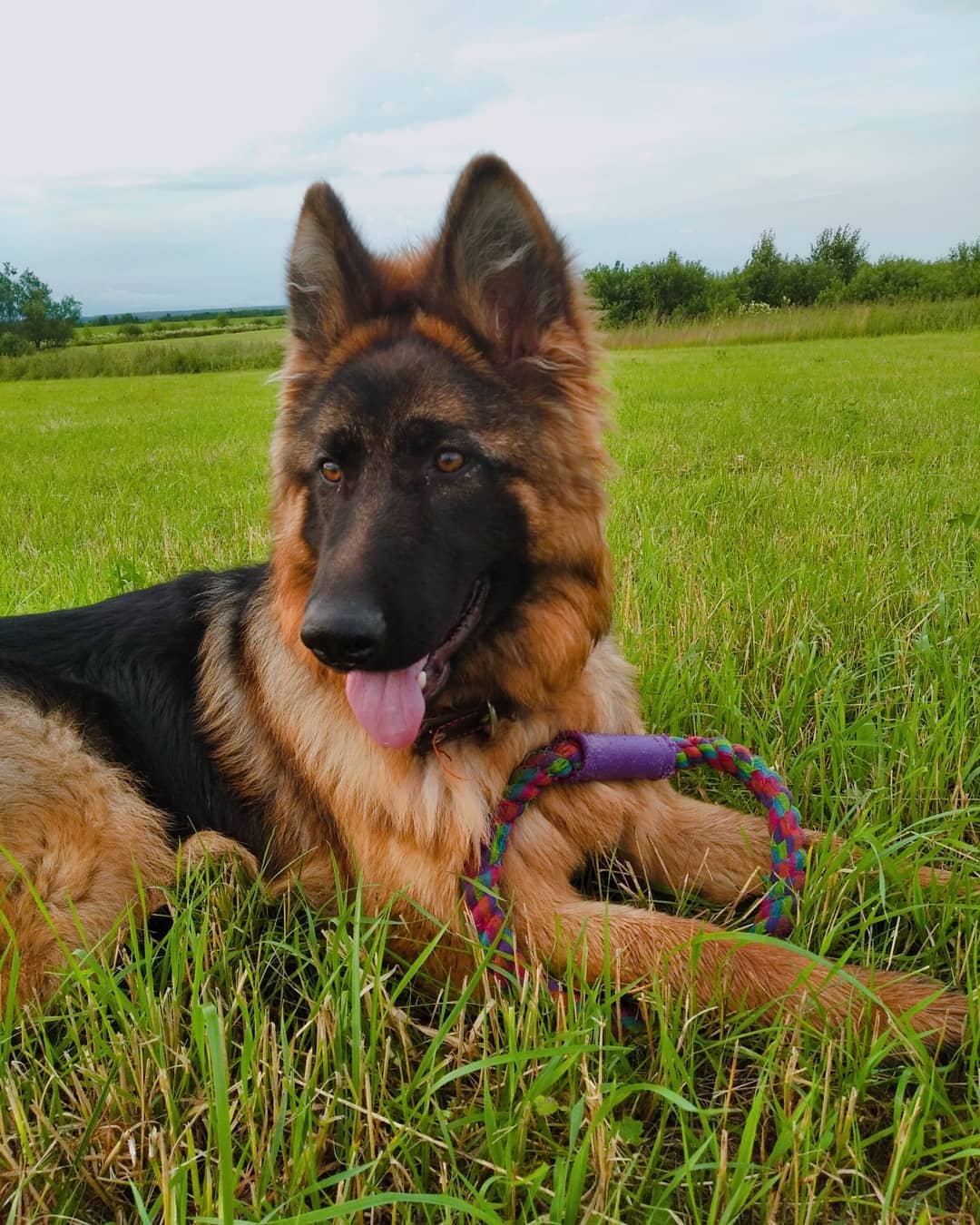