The history of the breed began back in the 10th century when their ancestors appeared on the territory of Hungary – Pointing Dogs. However, as such, Hungary did not exist then, this territory was part of the Roman province of Pannonia.

The climate on this land was too harsh for a comfortable life. Heavy rains, dampness, winds made it impossible to grow any crop. However, the free territories were quickly settled by the Magyar tribes, who were mainly engaged in hunting and fishing, for which these places were quite suitable. As assistants in the hunt, the tribes bred dogs with a sandy coat. They were perfectly oriented on the terrain, they could chase prey for a long time. 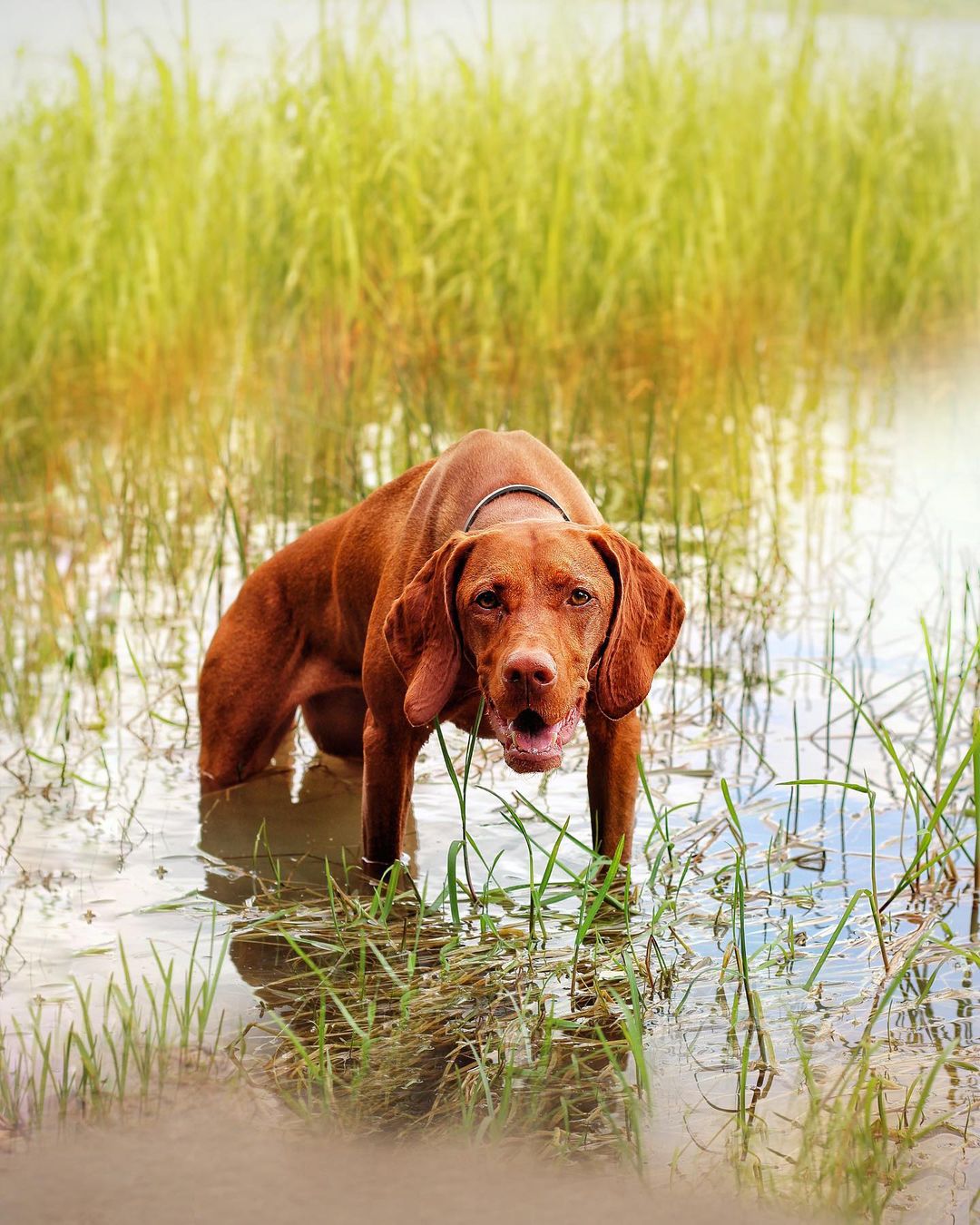 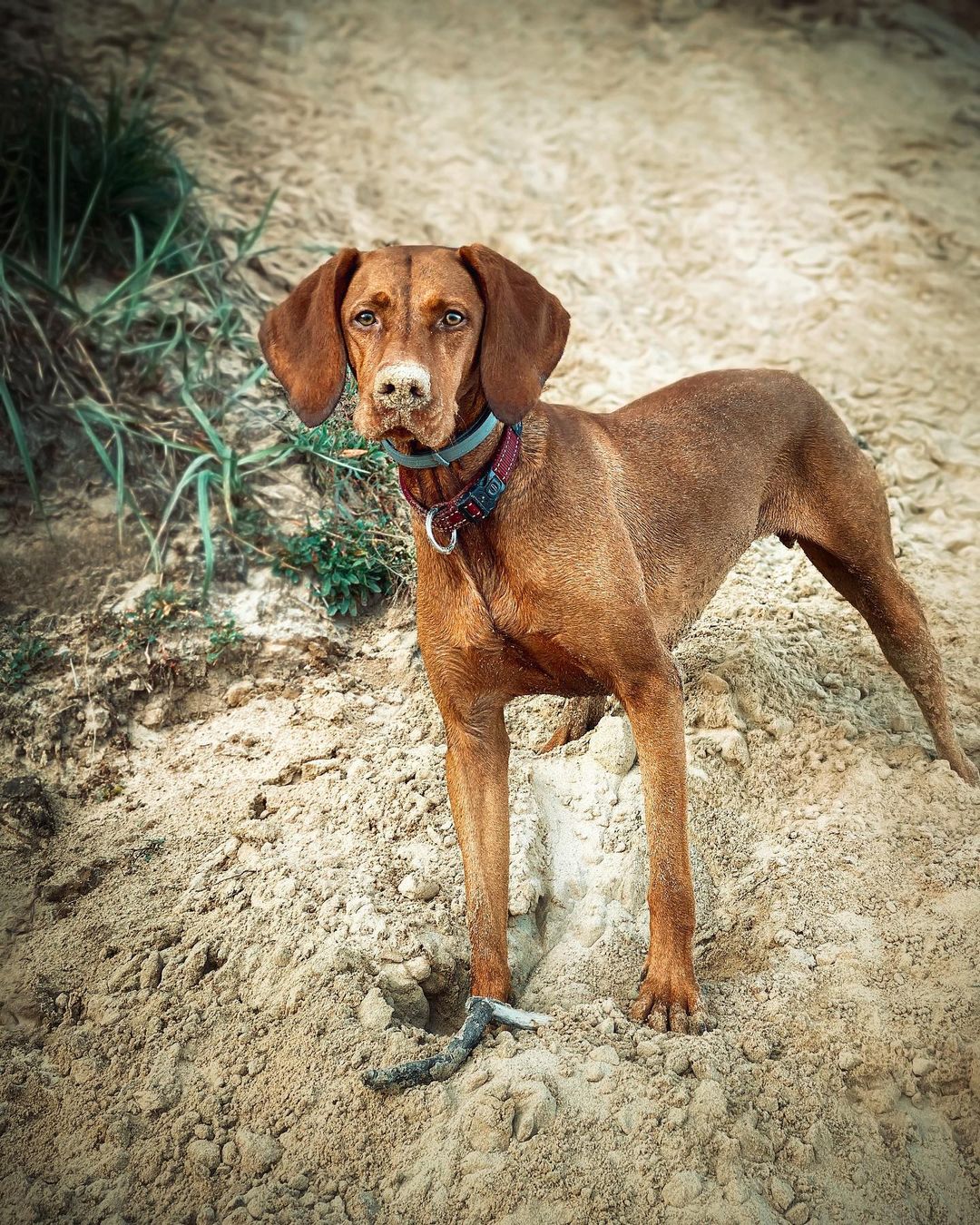 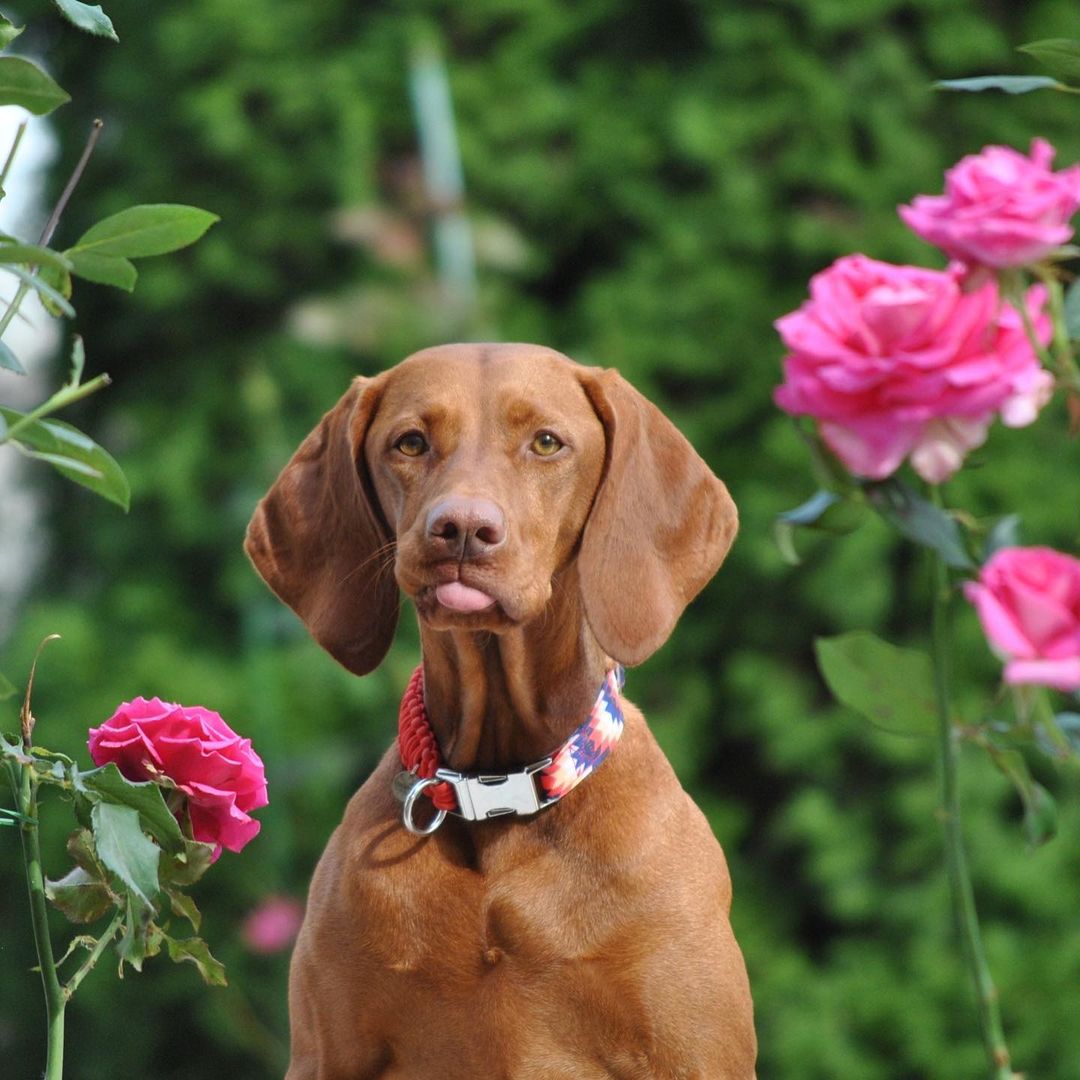 The appearance of the dogs has also changed: thanks to mating with Russian canine sighthounds, their coat has acquired a lighter shade.