Since there is no reliable data on how the ancestors of modern Rottweilers appeared in Germany, it can only be assumed that large, balanced, and strong butcher dogs could accompany the herds of the armies of the Roman Empire in their steady advance through Europe. In turn, large Molossians came to Rome from Asia, where they have long lived in Zoroastrian families, guarding houses and livestock. The area that gave the name to the breed was called the land of Flavia in ancient times. 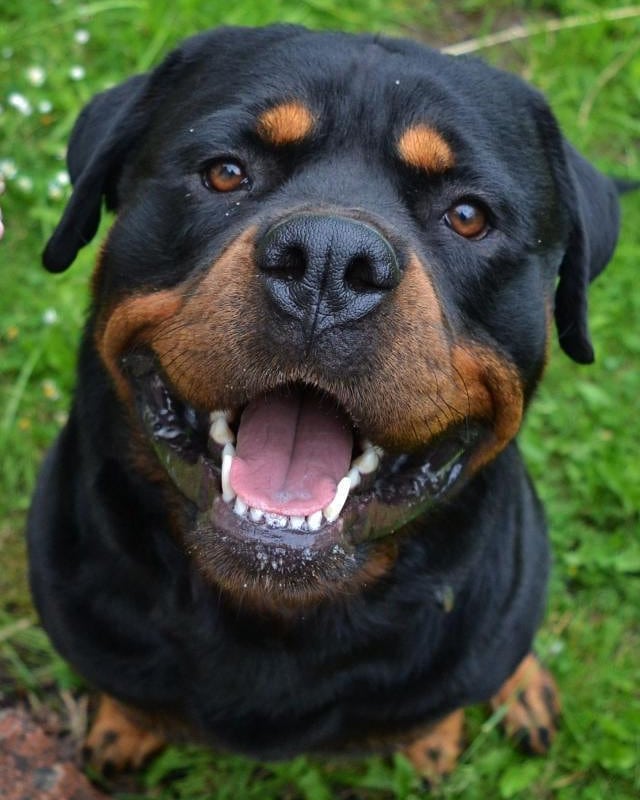 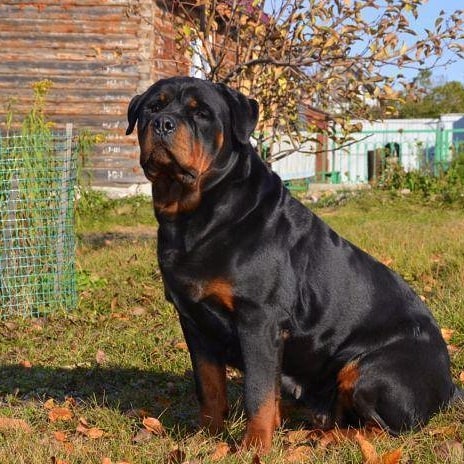 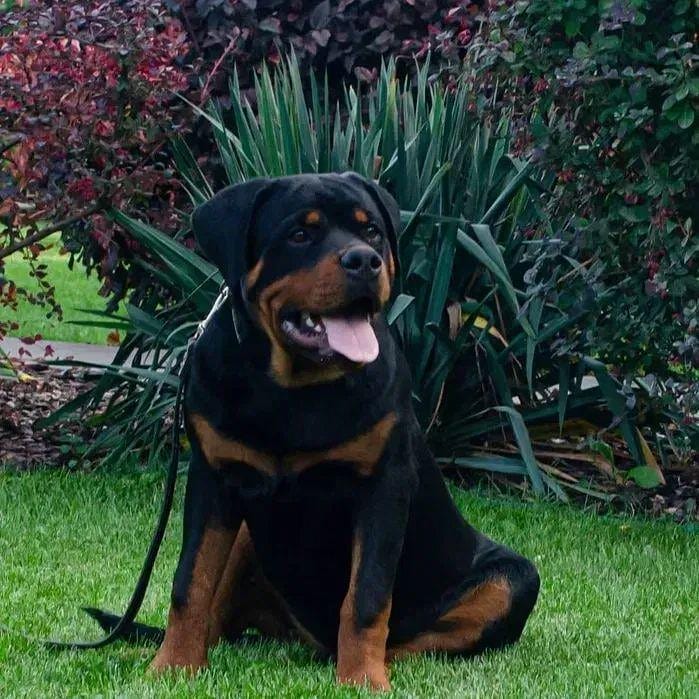