The Bolognese dog comes from a special line together with the Maltese. The first specimens of the breed appeared at the time of Aristotle. The dog was known by the term “canes melitenses”. The breed was particularly popular with rulers.

In the 16th century, Philip II, King of Spain, was given a Bolognese dog. He called it the most royal gift given to a king or emperor. The dog is represented in paintings from earlier eras. Today the Bolognese is a popular family dog. 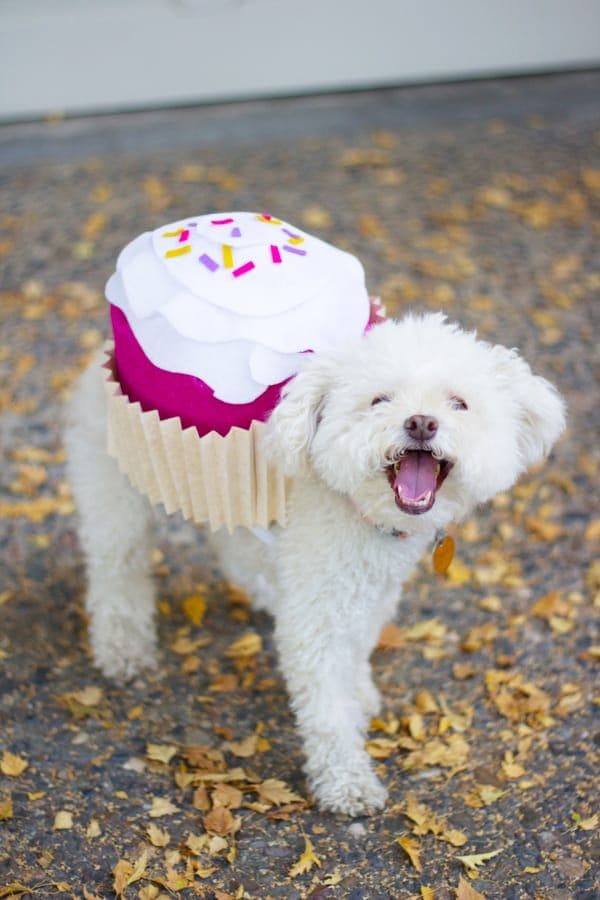 For this reason, they are suitable for allergy sufferers. 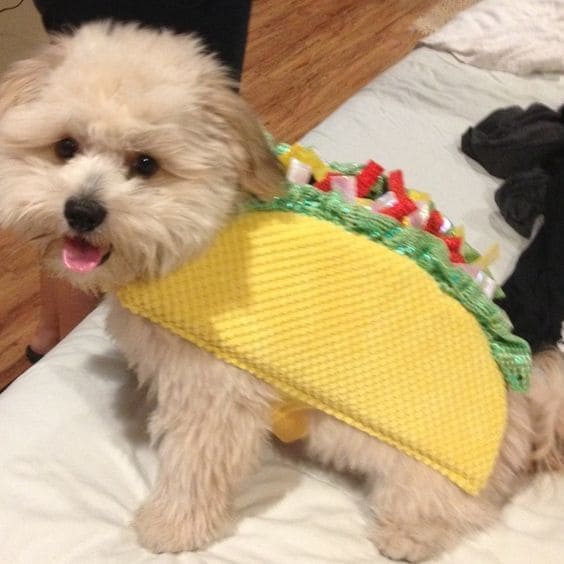