At various dog shows, Keeshond is usually presented as a Dutch “version” of the German Spitz, which has been one of the most widespread European breeds since the 16th century. Initially, the aristocratic image of the dogs was not fixed, so the Wolfspitz played the role of ordinary mongrels: they hung around the farms and vineyards of German peasants, occasionally barking strangers who violated the territorial boundaries.

It is not known exactly how and when exactly the ancestors of the Keeshond emigrated to the Netherlands, but they took root in a new place quickly and even managed to take part in the political life of the country – the breed was highly respected by the leader of the local party of patriots, Cornelius de Giselard. Subsequently, this involvement in the rebel movement cost the lives of thousands of dogs, which were exterminated simply because they had previously had the misfortune to please the rebel. However, it was not possible to completely destroy the breed, and the Dutch Keeshond continued to breed, gradually restoring their own numbers. 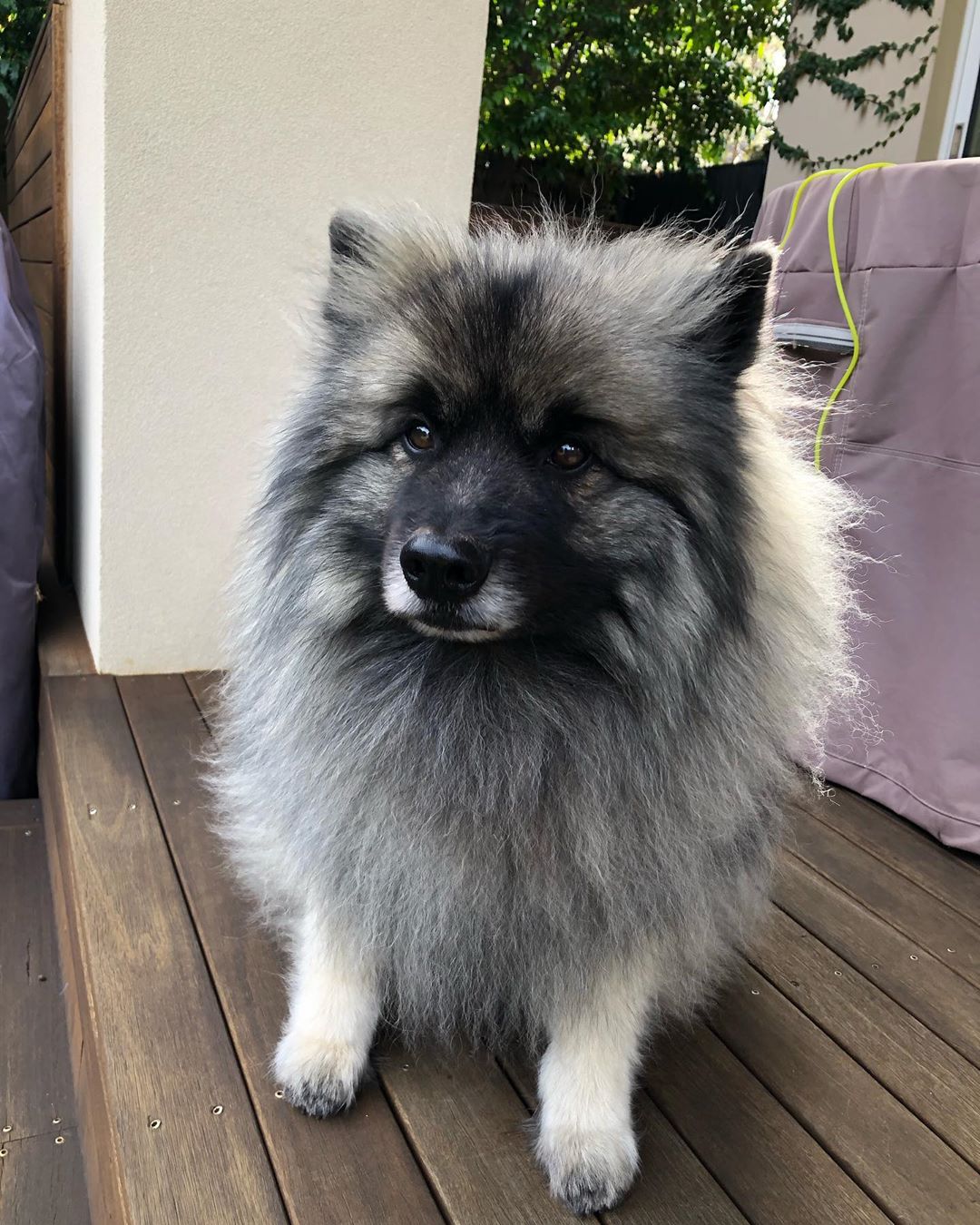 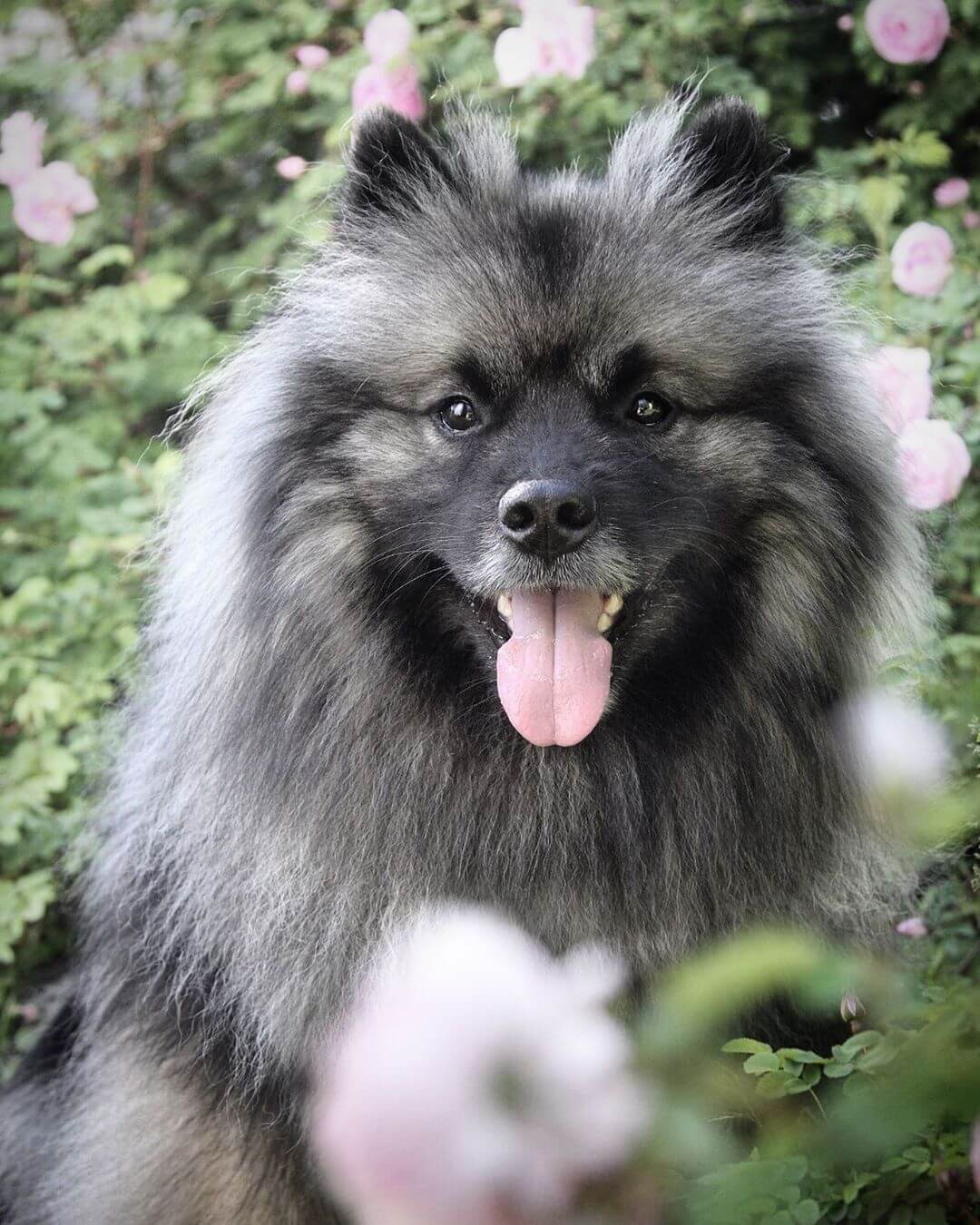 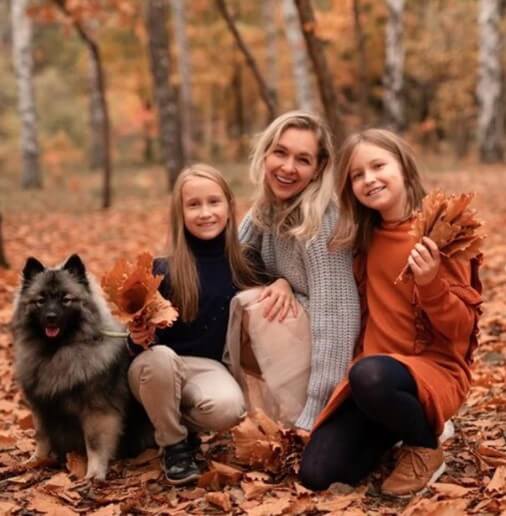