The Chow Chow breed (sometimes called Chao Chao) has an appearance that makes it difficult to confuse it with another dog. Few people know, but recent studies have shown that these dogs come from Mongolia and northern China, and the breed is over 2000 years old. At least, this is evidenced by images on pottery dating from 200-260 BC. Their closest relatives are wolves.

However, it is not possible to establish the exact age of the breed’s origin today, and scientists believe that the Chow Chow may have a much older history. There are also opinions that these dogs have the blood of the Tibetan Mastiff. In ancient China, the Chow Chow breed was used as guard dogs, as well as for hunting. 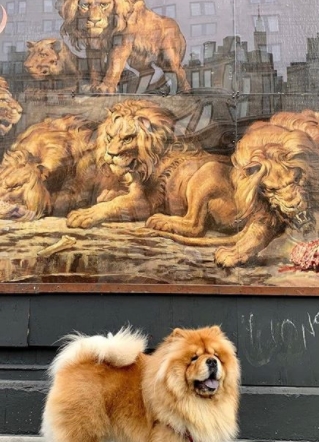 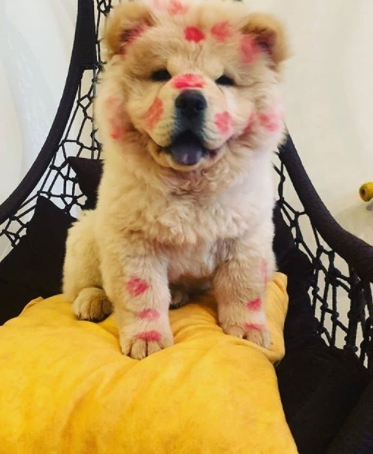 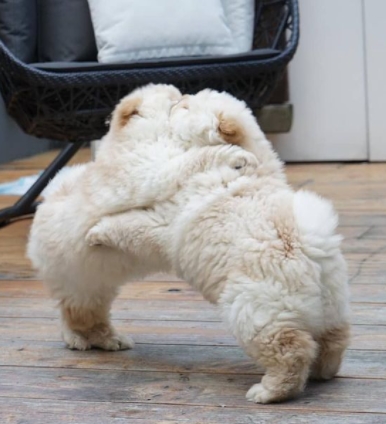