The Bloodhound is unmistakable. He is a prototype of the hunting dog. As a Hubertus hound, with its large ears and rather a lanky appearance, it is well known – although very rare. He is distinctive and so characteristic that he even has appearances in Walt Disney’s films. The standard describes its appearance like this:

Its building is oblong, that is, rectangular. His overall appearance is impressive and full of nobility. His posture exudes dignity. The head and neck are notable for their richly developed, supple, and thin skin, which hangs in deep folds. His movements are impressive, rather slow and somehow rolling, swaying but supple, elastic, and free.

His coat should be silky and smooth. According to the standard, the Hubertus dog should show a lot of loose skin and strong wrinkles on the head and neck. Unfortunately, this often leads to exaggerations at the expense of the health of the dogs. The historical dogs had no loose skin or wrinkles. Black and tan, liver and tan, and red are permitted as coat colors. 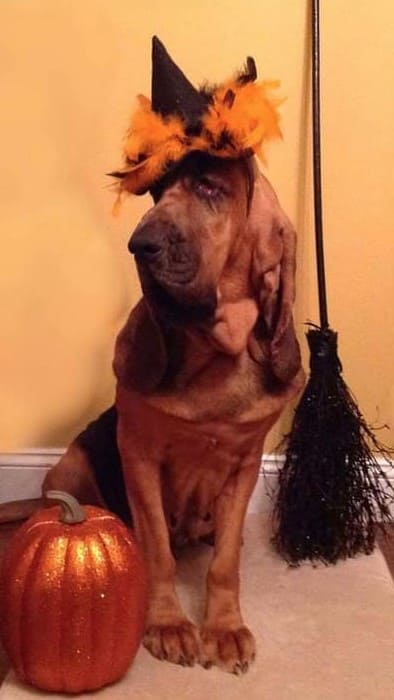 I'm not nervous at all. His charisma alone is "good for the soul". 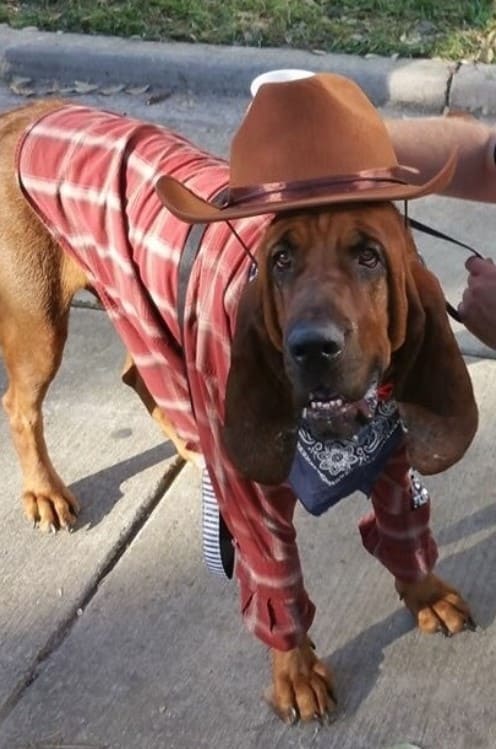 He has a strong track drive. Otherwise, he is a cuddly, easy-to-lead friend and partner. The official standard aptly describes its essence as follows:

Gentle, calm, friendly, and easy to get along with people, especially strong on his master. Tolerable towards conspecifics and other pets. Rather reserved and stubborn. Equally sensitive to praise as responsive to blame. Never aggressive. His voice is very deep, but not a barker. 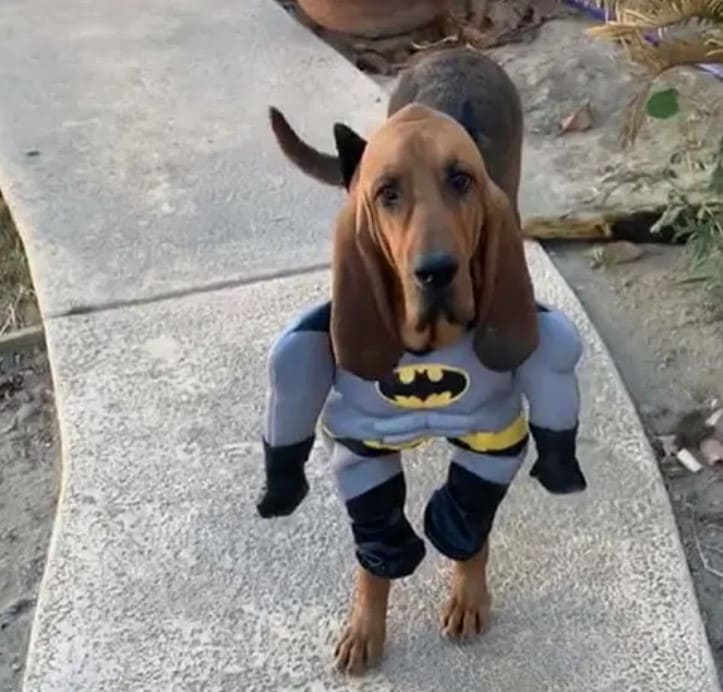 This character also makes him a good family dog, although he can also be quite stubborn.