The Schnauzer is an ancient breed. It is the original shepherd dog of the Austrian Tyrol. Paintings and tapestries from 1492 depict dogs that resemble today’s schnauzers. The Schnauzer also exists in sculptures – one on a statue in Mecklenburg. This statue dates to 1620. ‘Schnauzer’ was the name of the first prize-winning Wirehaired Pinscher (the breed’s former title), first exhibited in Hanover in 1879. Wanting to work with the shepherds and guard the family home, itinerant merchants of the 15th and 16th centuries used the mustache to guard their wagons as they traveled from village to village. These dogs had to be small enough not to take up too much space when traveling on top of the wagon, but large enough to deter any thieves. The Miniature and Giant Schnauzers evolved from the Medium Schnauzer.

Below you will find the 10 best Schnauzer dog tattoos: 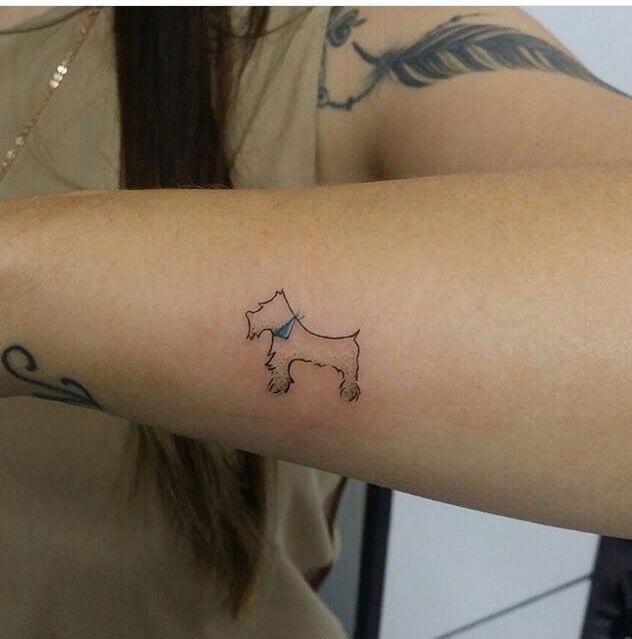 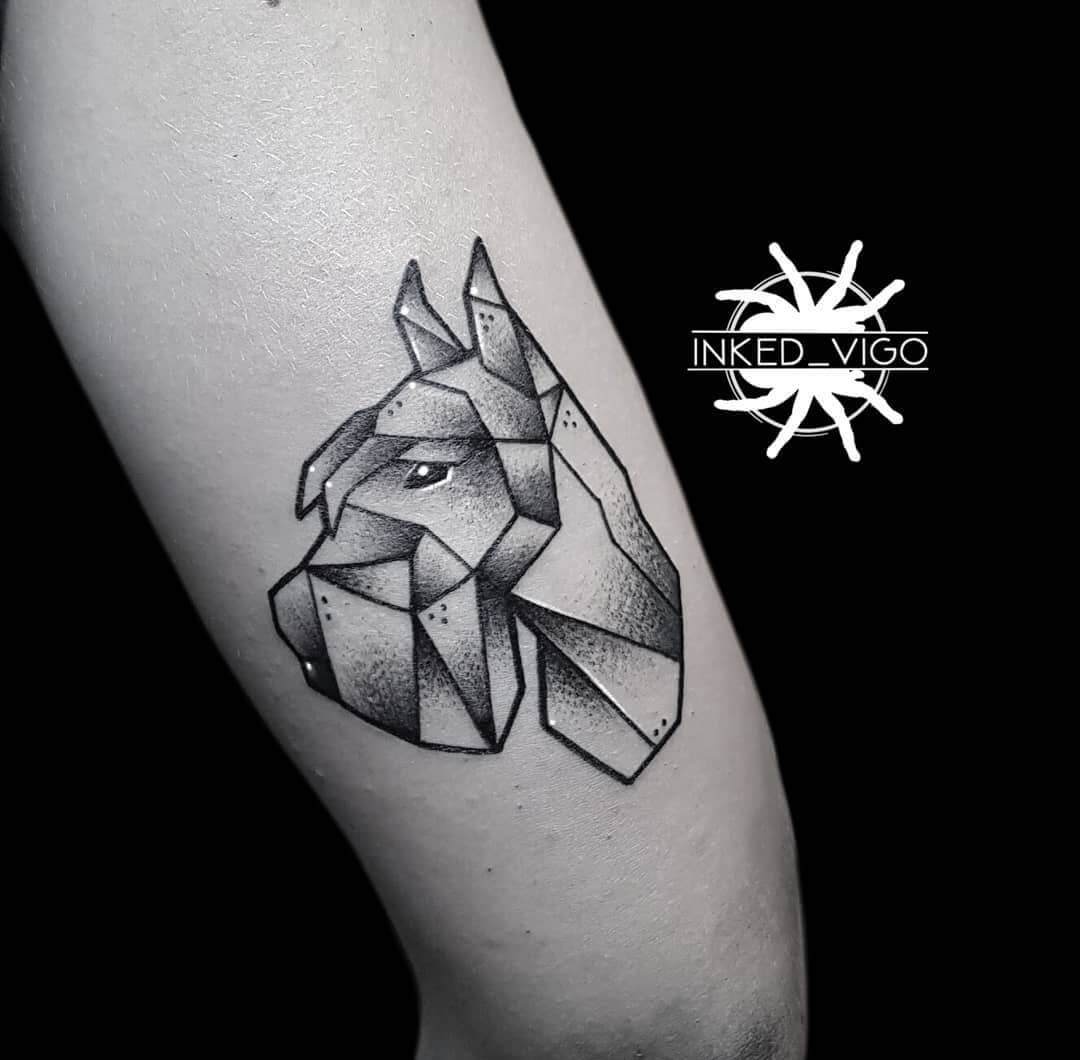 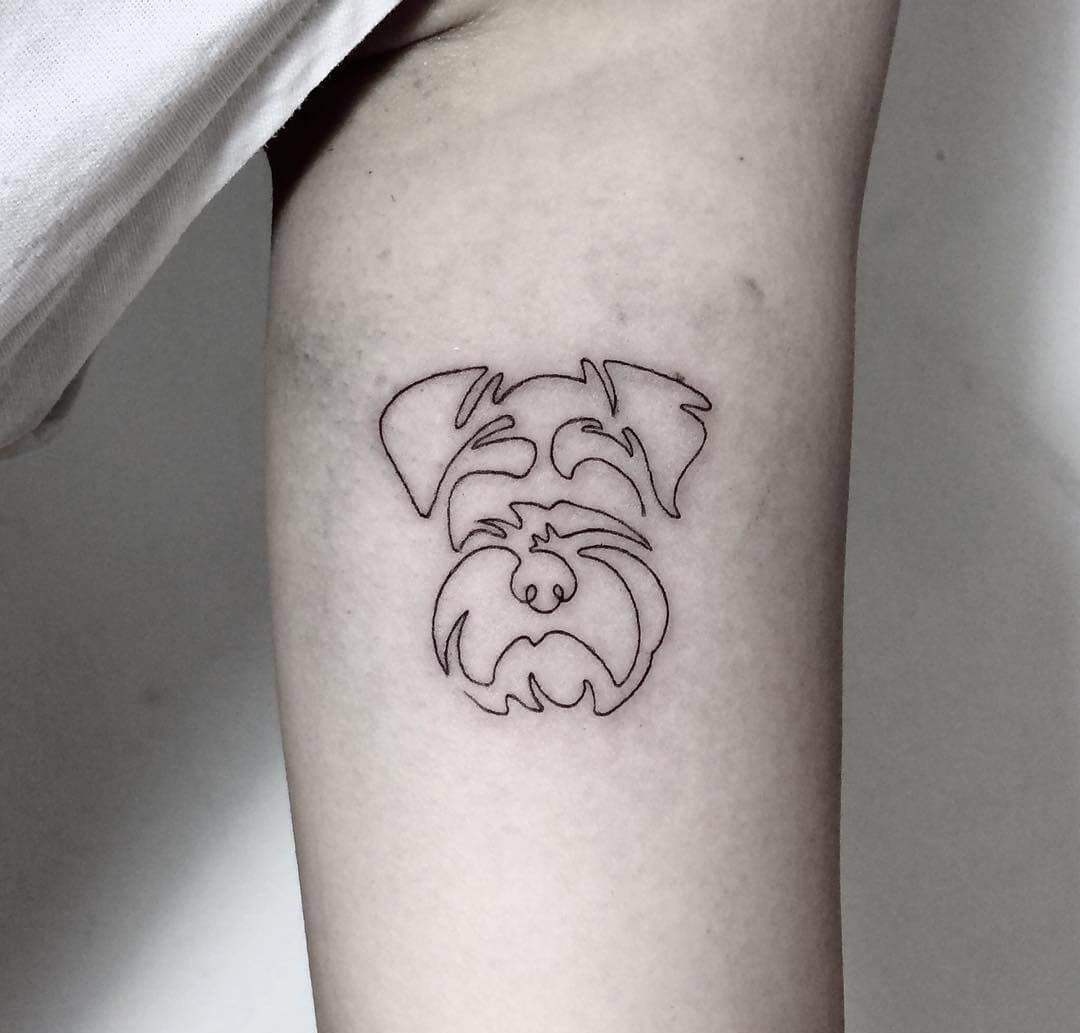