In order to draw a clear demarcation from the fighting dog scene, the breed was split into the American Pit Bull Terrier and the American Staffordshire Terrier. The part of the name “Staffordshire” comes from its place of origin in England. In 1936, the American Kennel Club officially recognized the American Staffordshire Terrier breed standard. The aim of breeding the Amstaff was to get away from dogfighting and to make the breed interesting for exhibitions. Since January 1, 1972, the breed has been part of FCI Group 3 “Terriers” and is assigned to Section 3 “Bull Terriers”. In Germany, the Amstaff is rarely found today, as it is notorious as an aggressive “fighting dog”.

Below you will find the 10 best Staffordshire Bull Terrier tattoos: 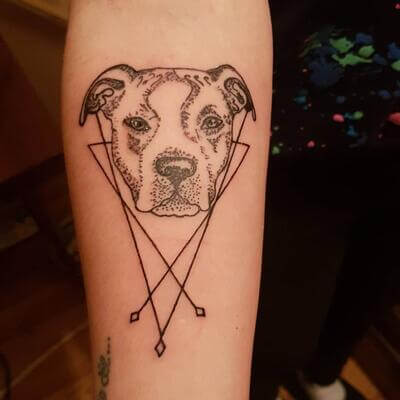 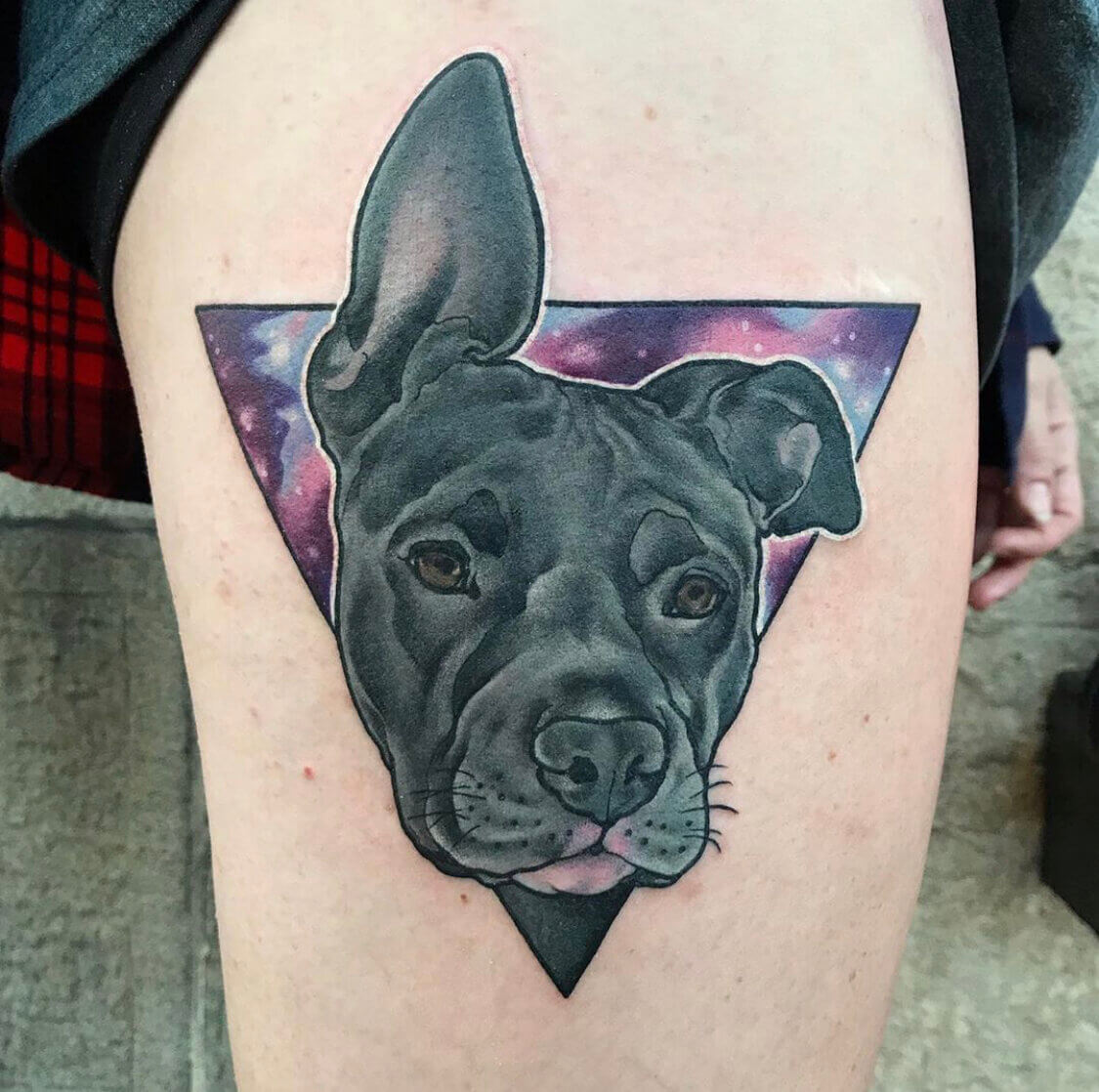 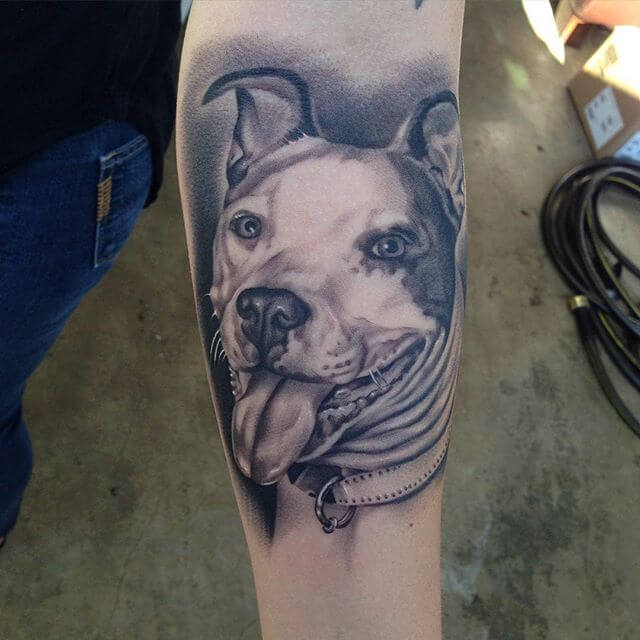