Anyone who shares their life with a black cat has known for a long time: These elegant velvet paws are something very special! Nevertheless, they are always victims of prejudice and superstition.

In the Middle Ages, black cats were considered companions of witches. To this day, they are sometimes still seen as harbingers of bad luck – completely wrong, of course! There is an aura of mysticism and wildness about black cats – perhaps that is what makes them so fascinating to us. Did You Know These 10 Things About Black Cats? 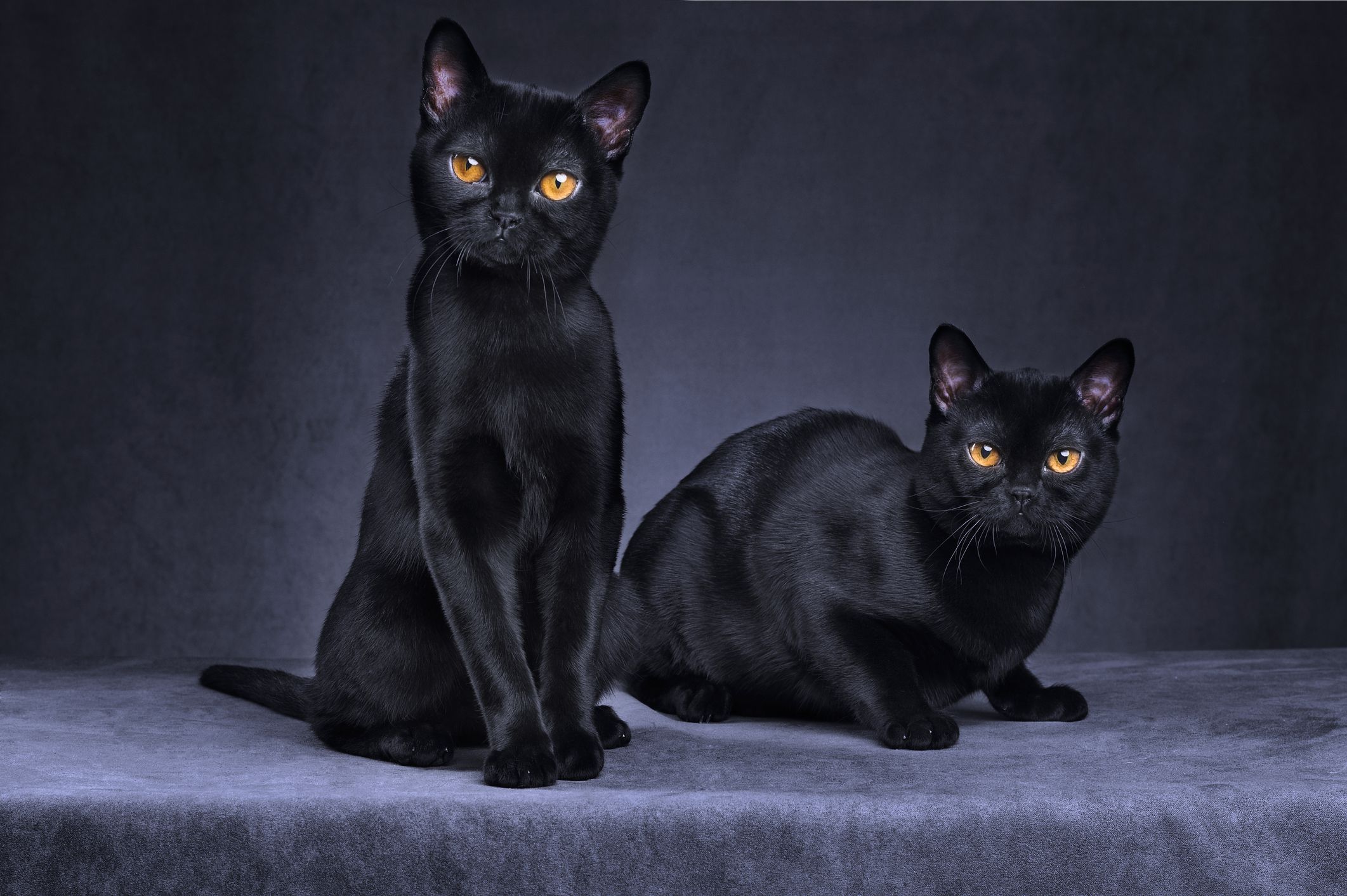 There is much more to black cats than superstition and mythology. Here are our 10 amazing facts about black cats!

Black Cats are Tougher Than Any Other

Researchers at the National Institutes of Health found that the genetic mutations that lead to black coat color may offer some protection against disease. In fact, the mutations affect the same genes that are linked to HIV resistance in people.

In addition, black fur offers a perfect camouflage – regardless of whether the cat needs to hide or is on the prowl at dusk.

The Cat Fanciers’ Association (CFA) recognizes 22 black-coated cat breeds, including Bombay. It is the only breed where black coat from root to tip is a mandatory part of the breed standard.

Incidentally, melanism – i.e. the black discoloration of fur, scales, or skin – affects 13 out of 37 wild and domestic cat species. The gene for black coat color is inherited dominantly.

Not literally, of course! Rather, you can see a reddish-brown coloration in many black cats as soon as sunlight hits their fur. That’s because the light can reveal a hidden tabby marking.

However, a nutrient deficit can also be behind a permanent brownish coloring of black fur: A lack of the amino acid tyrosine or the mineral copper can be responsible for the color change.

Contrary to their image as harbingers of bad luck, cats in many cultures represent the complete opposite:

The Americans celebrate “Black Cat Appreciation Day” on August 17th, the British their “National Black Cat Day” on October 27th. The latter was launched in 2010 to draw attention to all felines in animal welfare.

It’s a sad fact: Black shelter cats wait for an average of 13 percent longer for a new home than their opposite-colored cats, according to a 2017 study by the British organization Cats Protection.

American studies have shown that black cats are often perceived as less friendly and more aggressive – presumably because many people find it difficult to assess their facial expressions because of the black fur. In addition, the now far outdated superstition still stubbornly persists in the minds of many people.

The pigment eumelanin is responsible for the black fur color. Even the smallest changes in its structure result in different gradations of the black coat color – this is how different colors like chocolate or cinnamon are created.

In addition, so-called dilution factors can lead to fewer pigments being stored in the fur and, for example, black turning to blue.

Black Cats Have Their Own Cafe

In the small town of Himeji, Japan, there is a cat cafe where you will only find black cats. At “Nekobiyaka,” all the cats wear different-colored ribbons so visitors can tell them apart.

Here is a small selection of famous black cats:

The Richest Cat in the World Wears Black 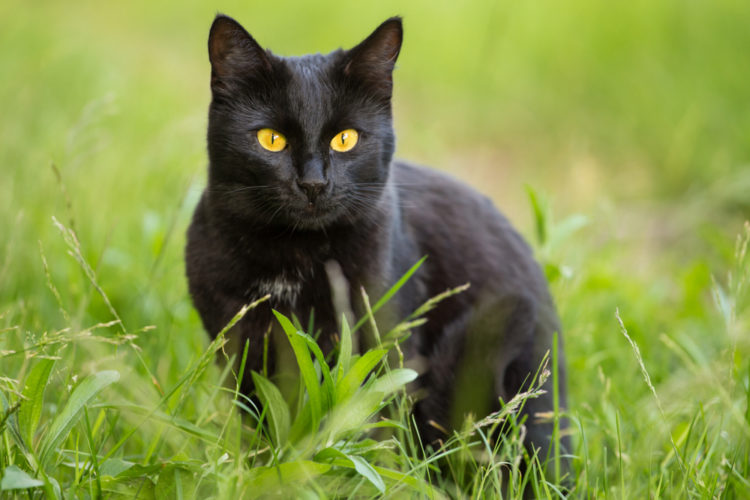 When Ben Rea of ​​the UK died in May 1988, he left his £7million fortune to Blackie – the last surviving of the 15 cats he spent his twilight years with. To this day, Blackie is the “Wealthiest Cat” in the Guinness Book of Records.