Blinking is part of a cat’s body language repertoire. You can find out what it means and how you can use blinking to communicate with your cat here.

Cats communicate in a variety of ways with both their peers and humans. Body language, i.e. the posture of the body and tail, is particularly important for them. They can also communicate with their facial expressions. Blinking is also part of the cat language repertoire.

Direct staring is considered aggressive in many animal species, which is why dogs, for example, tilt their heads to the side or look past one another and we humans often enough “lower” our gaze. Cats, on the other hand, often direct their eyes, ears, and nose directly at the other person and hold their gaze. But just being stared at is uncomfortable for cats too. You solve the situation by blinking.

Contents show
1 What Does Blinking Mean in Cats?
2 Blinking Strengthens the Bond Between Cat and Human

What Does Blinking Mean in Cats? 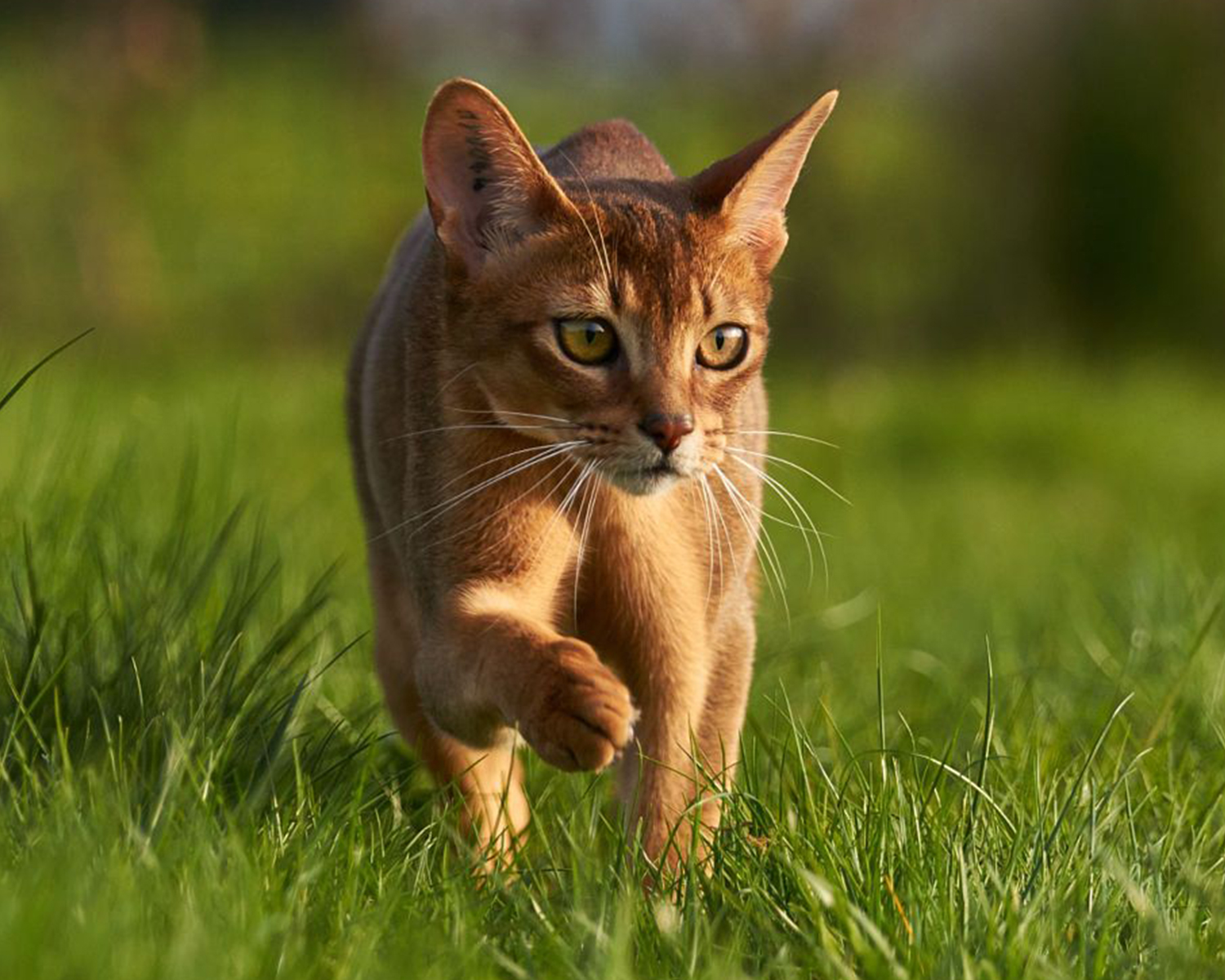 Blinking has an important function for cats: it calms and soothes the animals and relieves tension. By blinking, the two cats express their peaceful intention to each other. For example, if you share a basket that is too small, blinking at each other prevents an argument about who owns the basket. And when a cat rejoins its group after its absence, the blink serves as a kind of “ticket” – the cat is quickly welcomed back.

Kittens learn to blink very quickly by watching, they train it in confrontations with siblings and perfect it when they meet strange cats.

Blinking Strengthens the Bond Between Cat and Human 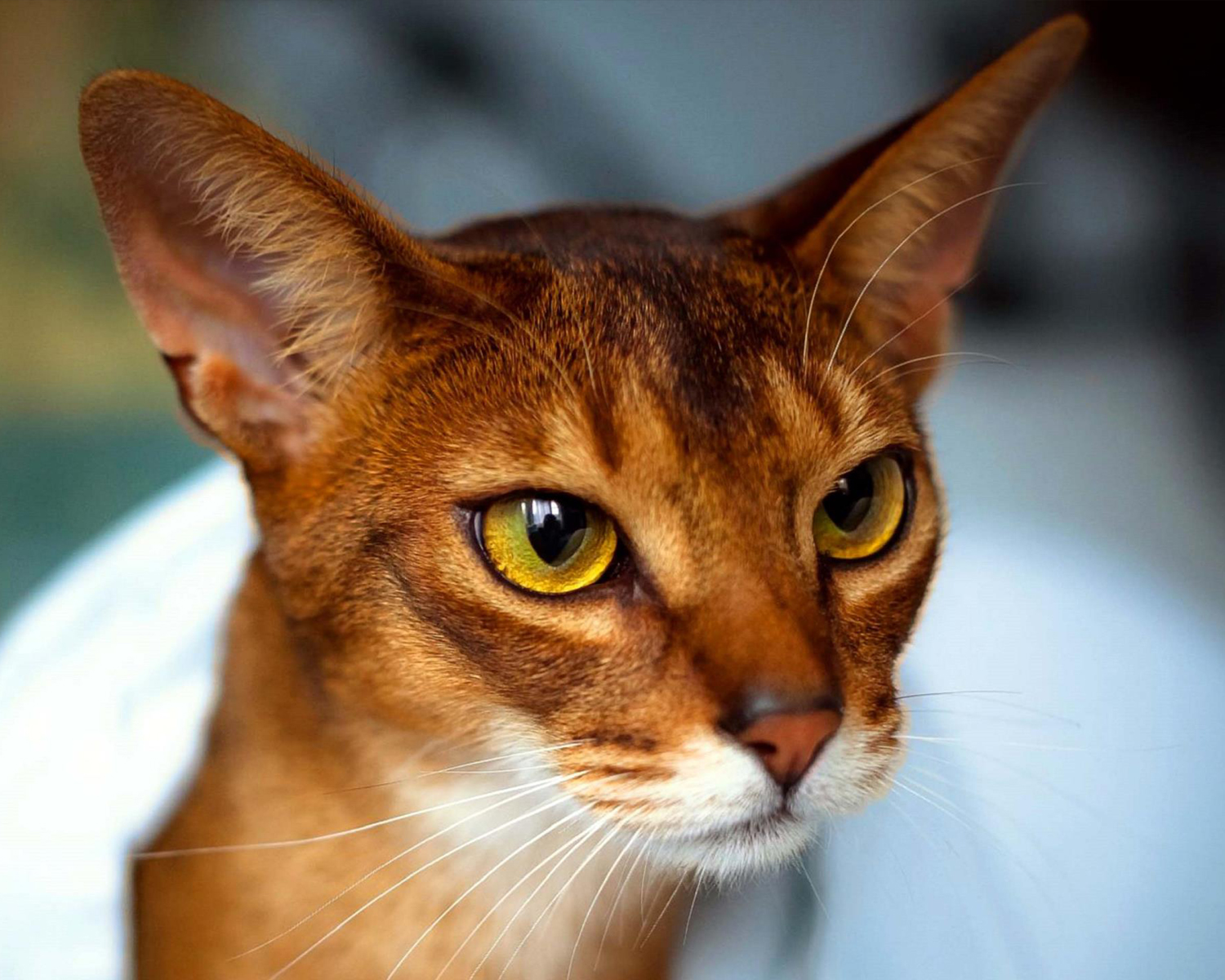 Not only is blinking used by cats to communicate with each other, but the animals also use this behavior towards humans. For example, cats want to signal to strangers by blinking that they are not looking for a fight.

In addition, cats express satisfaction with “their” people by blinking. That’s why they often blink when they’re alone.

It has long been thought that cat owners use blinking to communicate with their cats in a certain way. This has now even been confirmed by a study in which researchers examined the role of blinking in the relationship between cats and humans in two different experiments:

In the control groups, the cats were not blinked.

The experiments gave the following results:

So: You can express your affection for your cat by slowly closing and opening your eyes. This can strengthen the bond with the cat. Blinking in cats is often referred to as a “cat smile” – precisely because it has the same effect on cats that a smile does on people.