Are you looking for a litter from which you want to choose a pair of siblings? Here you will find the most important things first, what you should pay attention to. 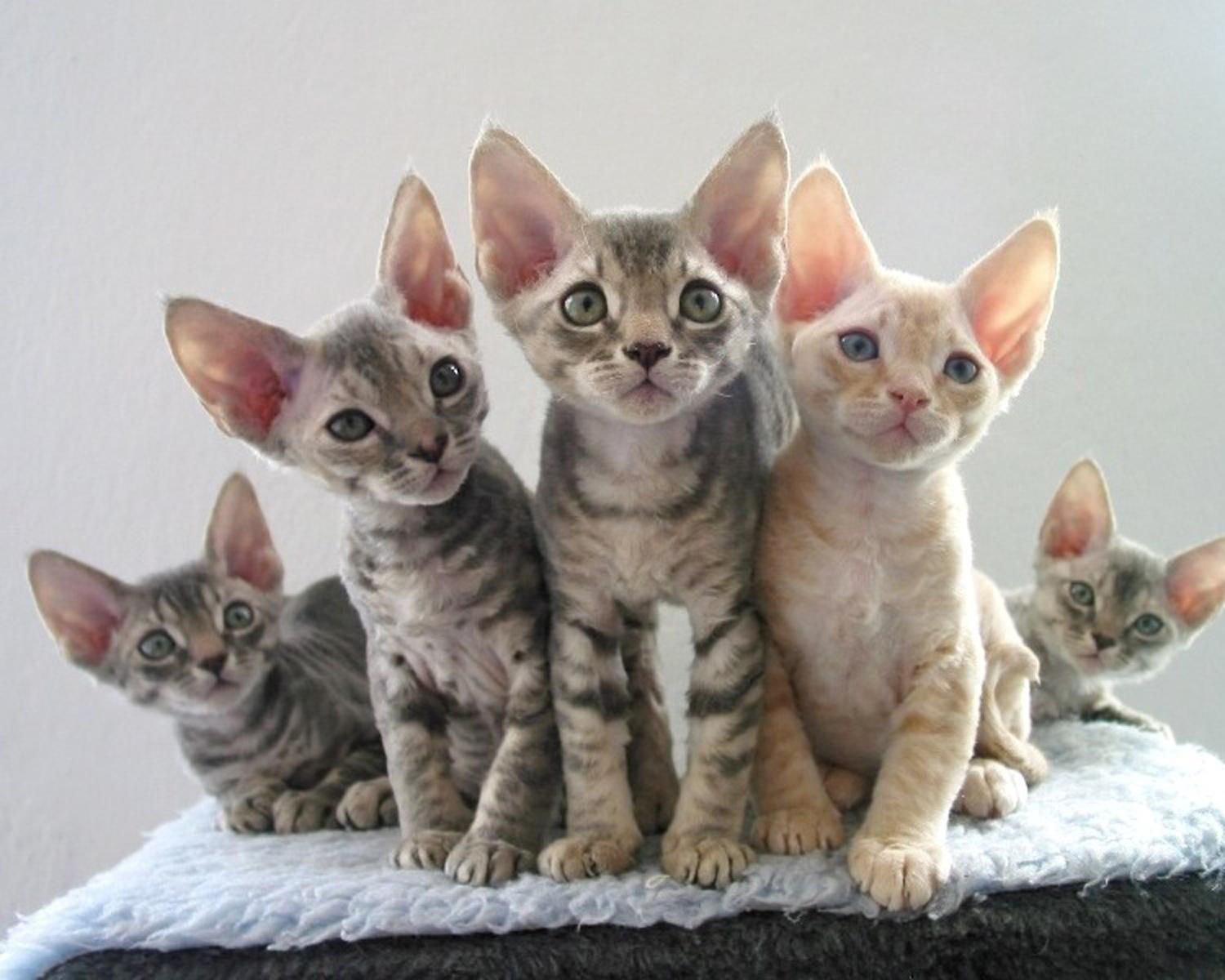 When Choosing Young Kittens From a Litter, You Should Pay Attention to the Following Things:

Every additional week that kittens are allowed to stay with their mother has a positive effect on their social behavior. 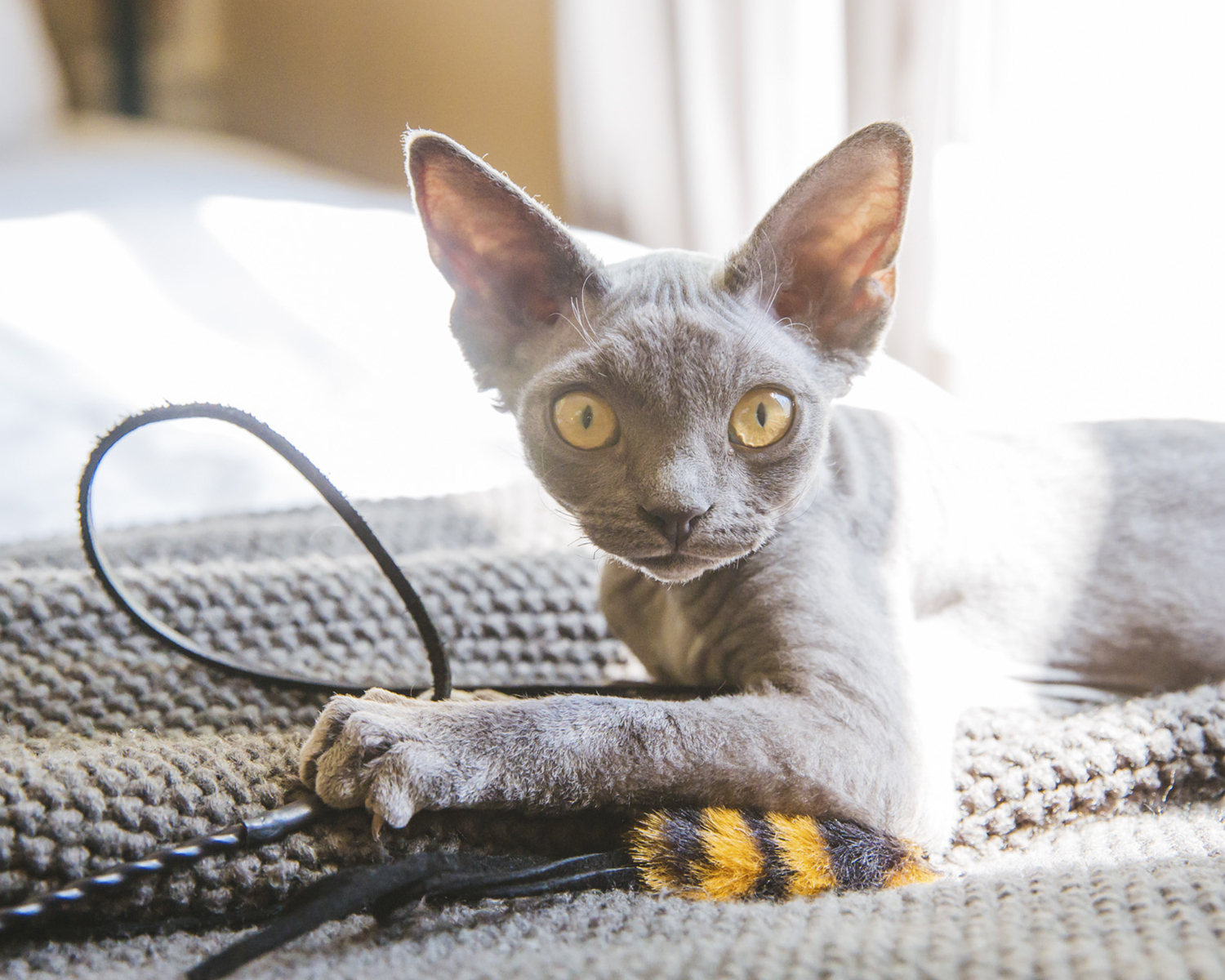 In addition, the young cats should already have been examined by a veterinarian and have received the basic vaccinations.