Vomiting in the cat can be caused by a large number of different causes. PetReader introduces you to the most important reasons and explains when caution is required.

Unlike dogs, your cat’s vomiting is a natural process of cleaning the stomach of hair and bones. However, if this occurs frequently, your cat should still be presented to a veterinarian. Vomiting is usually self-limiting, which means that it occurs once and the cats recover quickly.

Your vet can assist recovery with medication for nausea and stomach pain, but in most cases, it is not necessary. However, if the vomiting is insatiable or chronic and the animal is visibly exhausted, it is imperative that a thorough investigation of the cause and adequate therapy be carried out.

Contents show
1 Ate the Wrong Thing
2 Even With Kidney Disease, a Cat Will Vomit
3 A Bowel Obstruction Can Be the Cause
4 Does Cat Have Stomach Pain and Vomiting? Warning, Pancreatitis!
5 Light Diet, But No Fasting 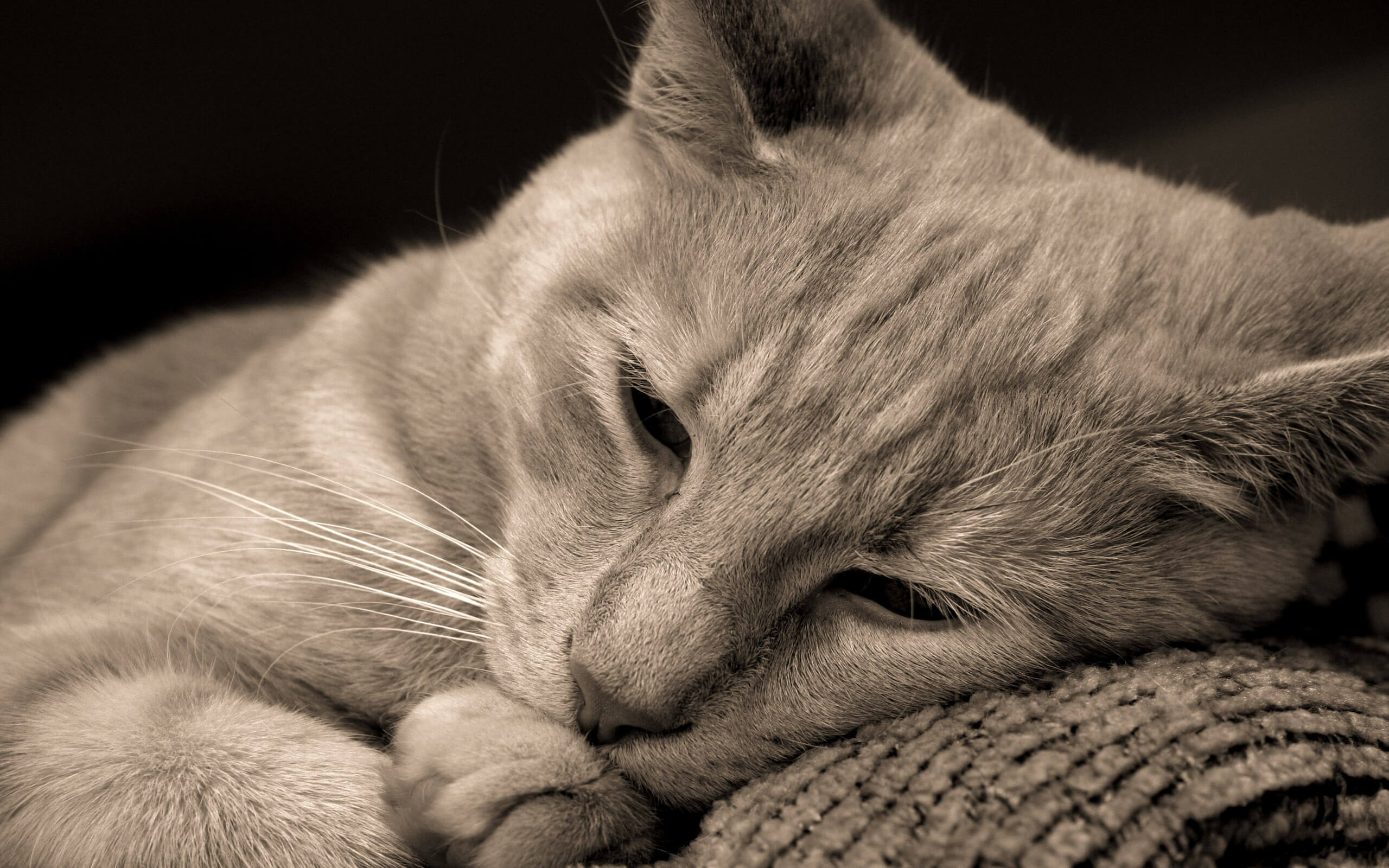 If your cat is vomiting, the most likely cause is an inflammation of the stomach or lining. This can be triggered by spoiled or not digestible food, ingestion of plants with irritating ingredients, or the licking of chemical substances. Some drugs also attack the stomach. In the case of outdoor people, in particular, it is usually not possible to find out the exact cause.

Even With Kidney Disease, a Cat Will Vomit

Kidney disease is relatively likely in older cats who drink more or very little and who have a lot or hardly any urine, have shaggy fur, or are already emaciated. In the end-stage of the disease, the kidneys no longer filter toxic substances such as urea and ammonia from the body.

Then the cat can vomit because these toxic substances in the bloodstream irritate the mucous membranes, including those of the stomach. A blood test at the vet can test whether your cat has kidney disease. The therapy can only combat the symptoms because once destroyed kidneys no longer heal.

A Bowel Obstruction Can Be the Cause

Foreign bodies in the stomach or intestines ensure that the further transport of the food no longer works and the cat vomits. But although cats are good hunters and they live out their natural prey behavior much more strongly than dogs, bones as a cause of intestinal obstruction are rather rare. On the other hand, twine and twine and occasionally toys, buttons, crown fasteners or fruit pits can be found as foreign bodies in the stomach or intestines.

Many foreign bodies cannot be seen in the X-ray image due to their material, but the structure of the intestine often provides clues. Then, as a rule, an ultrasound of the abdominal area is performed to reliably identify the foreign body. Therapy consists of surgically removing the foreign body from the stomach or intestines.

Typically, most animals recover well from the procedure. However, this also depends on how long the foreign body has irritated the intestine and how complex the operation is.

Does Cat Have Stomach Pain and Vomiting? Warning, Pancreatitis!

With severe abdominal pain and frequent vomiting, pancreatitis is also on the list of possible causes. The pancreas rests as a “flap” on the small intestine directly behind the stomach and is connected to the intestine by a small passage. It produces enzymes that play a crucial role in digesting food.

If the pancreas is inflamed (pancreatitis), the enzymes are not activated in the intestine, but rather in the pancreas. In principle, the organ digests itself. A change in the pancreas can be clearly seen on ultrasound. Cats with pancreatitis usually need inpatient treatment with infusion, pain management, and a special diet.

Light Diet, But No Fasting 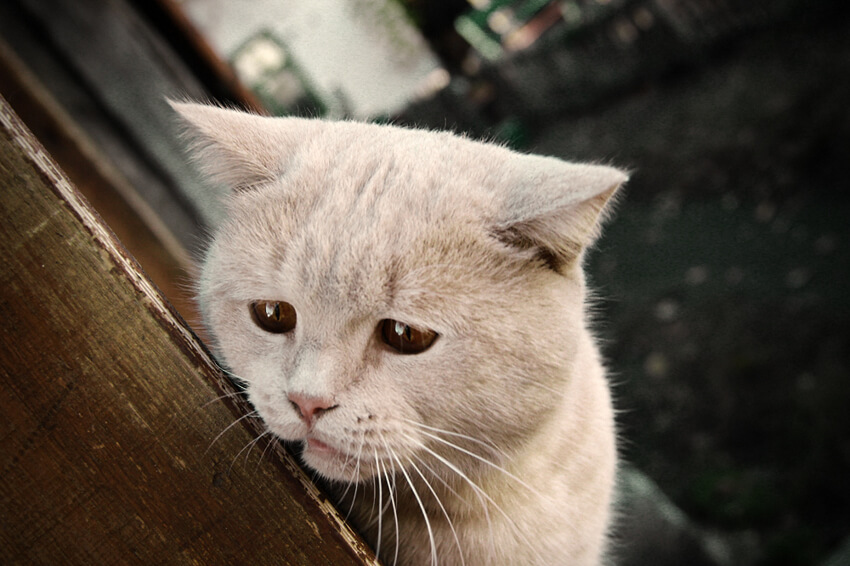 If your vet gives the all-clear and suspects an inflammation of the stomach and mucous membranes in your kitty, you can do a lot yourself.

The first step in therapy for vomiting used to be to let the cat fast for a day and then continue to feed it with the usual food. It is now known, however, that the mucous membrane recovers faster if it is constantly supplied with small amounts of easily digestible food. This can be, for example, a special diet food, or home-cooked food such as chicken with cottage cheese.

Also, offer your cat plenty of fluids. For example, in the form of broth in which the chicken was cooked. If you have stomach pain, you can also prepare a lukewarm hot water bottle for her.

Warning: You should never give your cat medication without consulting your vet. Many herbal products for humans contain substances that cats cannot tolerate at all.