Rabbits and hares are not called long-ears for anything. In rabbits, the ears are often shorter, but still characteristic. But their ears can also cause problems for animals. Here you can find out more about typical ear diseases in rabbits, how you can recognize them and what you can do about ear diseases.

Ear Diseases in Rabbits: Inflammation of the External Ear Canal 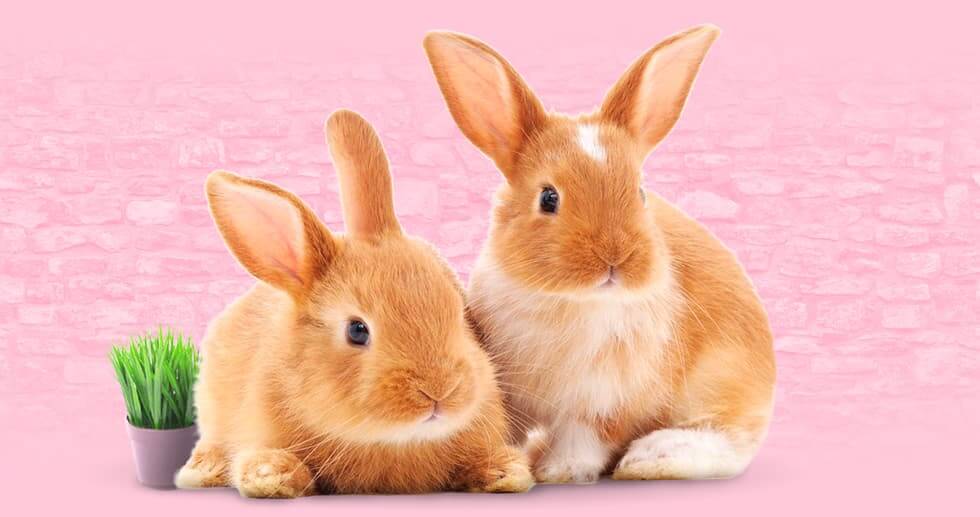 Ear infections are a relatively common health problem in rabbits. In addition to inflammation of the middle and inner ear, there may also be inflammation of the external auditory canal. These diseases are particularly common in Aries rabbits because of their floppy ears.

Causes of Inflammation of the External Ear Canal

Parasites (e.g. ear mites or fleas) and foreign bodies, but also injuries such as bites or scratches, are possible causes. Bacteria that penetrate the rabbit’s skin can also lead to inflammation of the external ear canal. The excessive wax build-up also promotes disease.

You Should Watch Out for These Symptoms

You can recognize inflammation by redness and swelling in the ear area. But even if the rabbit flinches when touched or shows other signs of pain, this can indicate an inflammation of the external ear canal. If it scratches its ears frequently or tilts its head, you should also pay attention and take the rabbit to the vet. An abscess, basically an encapsulated inflammation, can also occur in some cases.

The diagnosis is made by the veterinarian, who will determine the inflammation by carefully examining the ears. If necessary, a smear can provide information about the type of pathogen. An otitis media should be excluded. If several animals in a group are affected, it is very likely that parasites are the cause.

Healing and Treating Inflammation of the External Ear Canal

Treatment of the condition depends on the cause, but antibiotics are usually used. Foreign bodies must of course be removed by the veterinarian. The same goes for excess wax or pus. If the inflammation of the external auditory canal is due to parasites or fungi, it must be treated with appropriate medication.

Inflammation should not be left untreated as it is very painful and can also lead to blood poisoning. Bring your rabbit to the vet as quickly as possible if symptoms occur – then the prognosis is usually good.

The Causes of Otitis Media

In addition to parasites and fungi, the pathogens causing the well-known rabbit cold can also lead to otitis media. Infection by other bacteria and pathogens is also possible.

Symptoms of Otitis Media in Rabbits

If the inflammation is particularly severe, pus can flow from the middle ear into the external ear canal. Increased scratching and shaking also indicate ear disease. You should also go to the vet if the animal tilts its head or hears poorly (the rabbit shows no reaction to loud noises in its immediate vicinity). Since otitis media is very painful, some rabbits even refuse to eat. Such reluctance to eat is always an alarm signal and should be taken very seriously.

The veterinarian can usually diagnose otitis media through a conversation with the owner and an intensive examination of the rabbit’s ears. The eardrum is also examined by the vet, as it can break open if there is a lot of pus. In some cases, an X-ray is necessary. For an exact detection of the pathogen or parasite, a blood test and a smear can be useful.

Treatment of Otitis Media in Rabbits 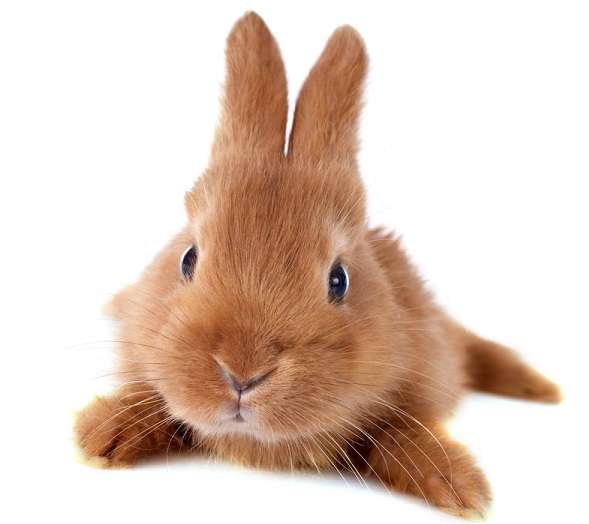 Treatment for otitis media depends heavily on the cause of the disease. Usually, the vet will prescribe antibiotics. As with inflammation of the external auditory canal, parasites (e.g. ear mites) and fungi must be treated with special agents.

In some cases, it is necessary to rinse and clean the rabbit ear, and bite wounds on the ears should of course be treated. If the otitis media occurs as a result of the rabbit cold, this must of course also be treated.

In otherwise healthy rabbits, otitis media – recognized and treated early – can usually heal well. Immunocompromised animals may have to be treated with supplementary preparations. Untreated otitis media can spread to the inner ear and put the rabbit’s life at risk, so it should be cured promptly.

If you are not sure how to recognize a sick rabbit, you can take a look at our checklist on the subject. Since many rabbit diseases require rapid treatment, you should not hesitate to consult a veterinarian in case of doubt.