Like myxomatosis, the disease of China, also known by the abbreviation RHD (rabbit haemorrhagic disease), is a viral disease in rabbits. After its first appearance in China, it spread worldwide. The virus is extremely resilient and can remain contagious for up to seven months in cold temperatures.

How the Rabbit Becomes Infected with the Chinese Epidemic 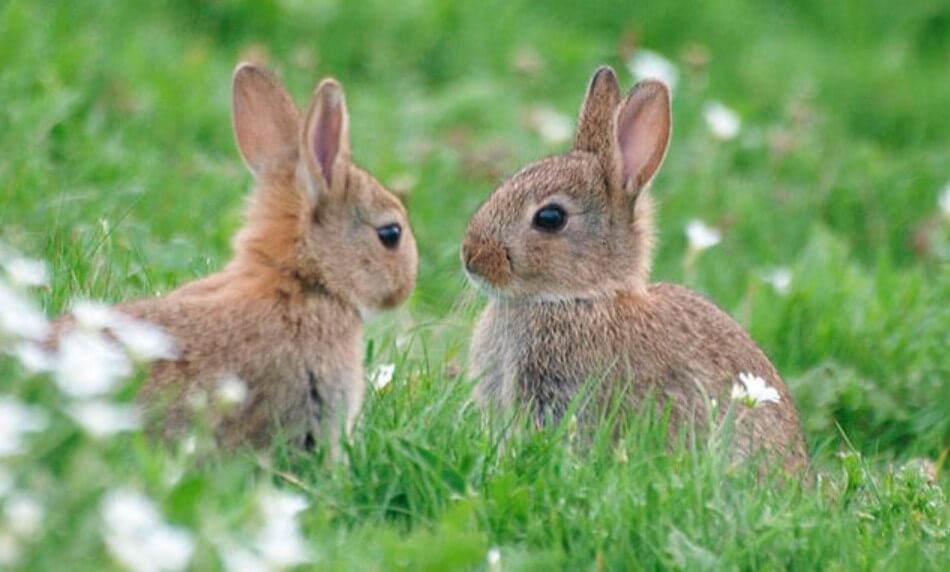 The rabbit can become infected by insects, sick conspecifics, or contaminated food. Even people who cannot get sick themselves can transmit the disease from China. Never touch a sick animal first and then a healthy animal. Even bowls or drinking troughs can be a source of infection if they have come into contact with sick rabbits.

Symptoms of the China Plague

The first signs of the China plague may be blood in the nose, refusal to eat, or a fever (with subsequent hypothermia). Some animals become apathetic or convulsive as the disease progresses.

An accompanying symptom is decreased blood clotting, which leads to bleeding in all tissues. Many owners do not even notice that their animal has become infected – they often just find it dead in the enclosure. A terrible idea for any pet owner.

As a rule, the virus can only be detected in special laboratories. The veterinarian can also make the diagnosis based on the rabbit’s various internal bleeding, but usually only after the animal has died. In addition, various organs, such as the liver, are often swollen.

The Course of the Chinese Epidemic in Rabbits

The China search is known for its rapid course. An infection usually ends with the sudden death of the rabbit, but the mortality rate depends on the particular strain of the virus. In most cases, the cause of death is a cardiovascular failure.

Cure and Treatment of the China Plague 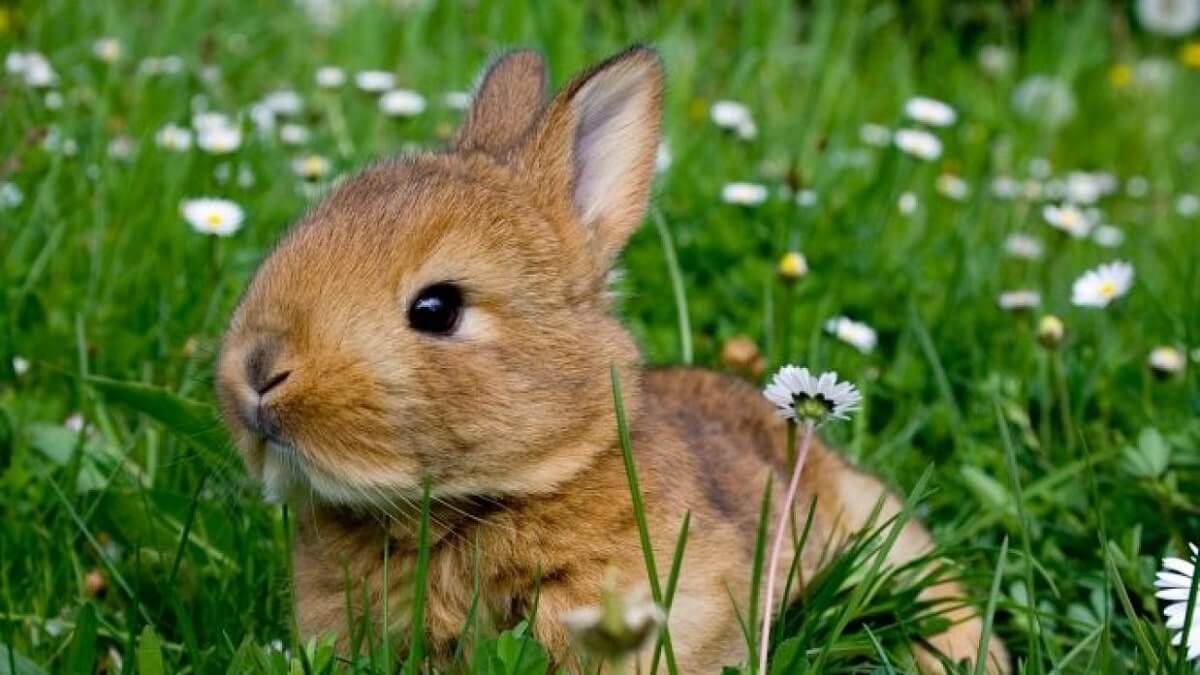 Unfortunately, there is no cure for the Chinese epidemic – an annual refreshment of the vaccination protection is therefore particularly important, as it is the only way to reliably protect your rabbit. The disease is always fatal. Sick animals should therefore be separated from their conspecifics immediately after diagnosis or if there is any suspicion.