A pollen allergy can also affect cats – regardless of whether they are outdoors or indoor cats. You can find out how hay fever in cats manifests itself here.

Pollen begins to fly in spring. Not only many people, but also some cats are allergic to pollen. Read here how you can recognize hay fever in your cat and how you can help your pet. 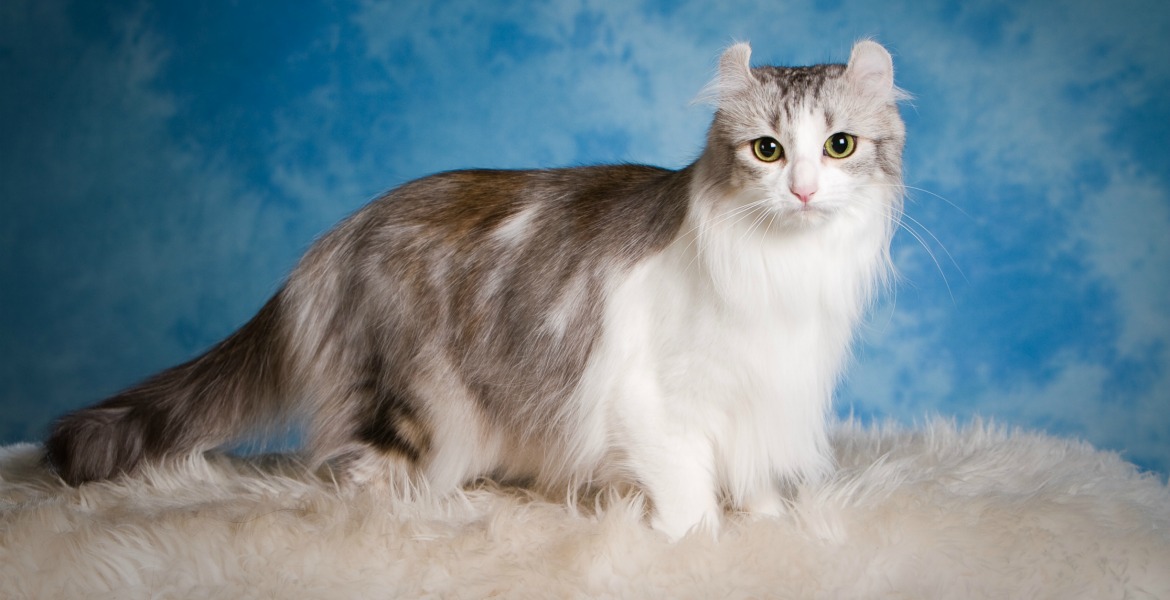 Especially in spring, there are many allergy-causing particles buzzing through the air. These so-called “allergens” can cause an overreaction of the body-insensitive cats.

In this case, harmless substances are classified as dangerous by the immune system and appropriate defense mechanisms are initiated, which are referred to as allergic reactions.

Hay fever manifests itself differently in cats than in humans. Atopic dermatitis, i.e. allergic skin inflammation, usually occurs when the cat suffers from a pollen allergy.

These skin reactions cause severe itching. The cat licks itself intensively on the affected areas, especially on the face, limbs, and stomach. This damages the skin barrier: hair loss, inflammation, and scab formation occur.

The symptoms of a pollen allergy occur seasonally. The predisposition to such an allergy is largely inherited.

Watery eyes, frequent sneezing, and a runny nose in cats are not a sign of a pollen allergy! Have these symptoms been evaluated by a veterinarian?

Cats are the only animals that, like humans, can suffer from allergic asthma. In asthma, allergens such as pollen trigger an immune system reaction that causes the bronchi to contract spasmodically.

There is increased mucus formation, coughing, and acute shortness of breath. Just like in humans, allergic asthma in cats is a chronic disease that requires lifelong treatment.

First, the veterinarian must rule out all other causes of itching (parasitic infestation) or respiratory problems (bronchitis, pneumonia) in order to confirm that it is a pollen allergy.

The search for the triggering allergen requires a lot of detective work, is time-consuming and expensive. A blood test measures the cat’s sensitization to certain allergen groups. This is usually followed by an individual allergen detection.

With hay fever, it is not so easy to keep the cat away from the allergens. In most cases, the veterinarian will therefore treat the symptoms, i.e. the skin inflammation. He does this with cortisone, for example, to relieve the itching.

So-called allergen-specific immunotherapy or hyposensitization is also possible: The cat is injected with the smallest amounts of the allergen at fixed intervals and the dose is slowly increased so that the body can get used to it.

If the cat suffers from hay fever, these three treatment methods can relieve the symptoms.

As little contact as possible with the triggering allergen

Medication for pollen allergy in cats

In consultation with the veterinarian, cortisone and antihistamines can relieve the cat’s symptoms

Caution: Human hay fever medication should never be given to cats!

The pollen of some plants is particularly common in cats causing hay fever. We have listed alphabetically which ones are included. 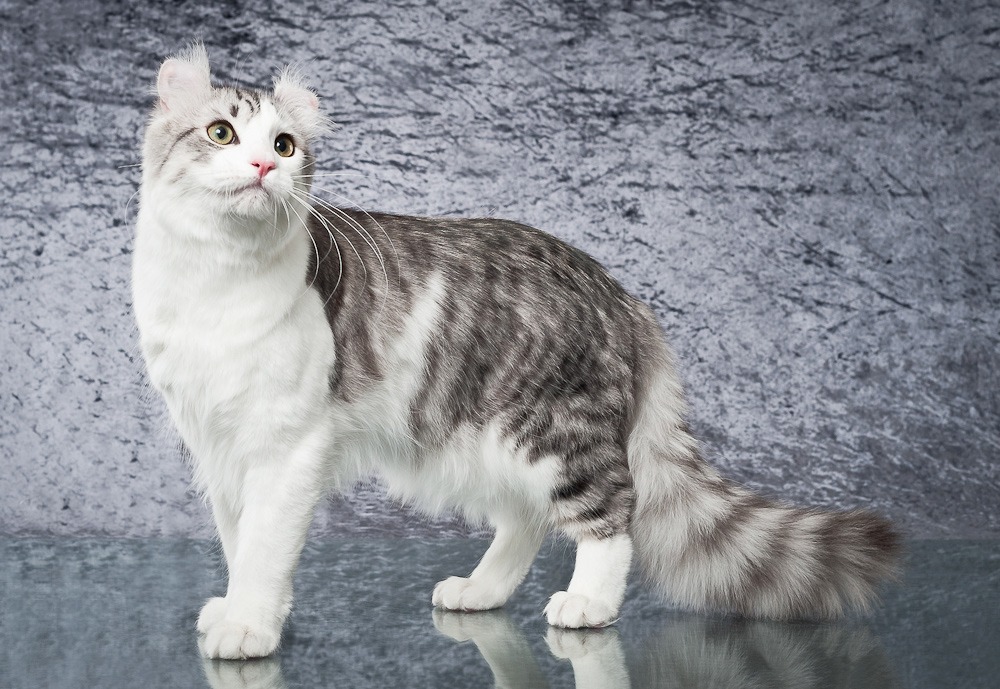 It is important that you know the symptoms of hay fever in cats and recognizes them early as well. Severe itching is also very unpleasant for our cats, which is why treating the symptoms early saves the cat a lot of suffering.