Almost all species of turtles hide their sexual organs well in their shell. Therefore it is not that easy to tell the difference between males and females. This is very difficult to assess in young animals. Which of the two turtles lays the eggs?

The Gender Characteristics of Turtles 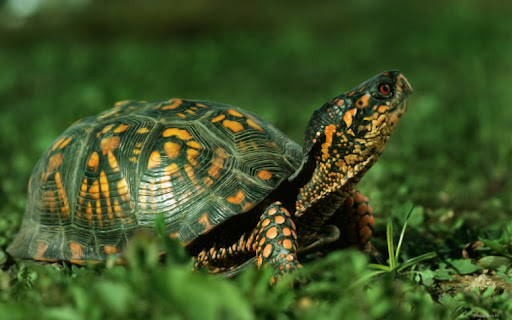 You can tell the sex of a turtle based on its size and age. For example, adult male turtles have longer and thicker tails that make up the penis. In young turtles, on the other hand, the whole body and thus the tail is still growing. That is why it is very difficult for them to see whether it is a male or a female. The tail does not begin to grow significantly until the age of five.

Other Characteristics are Also of Great Importance for Determining Gender 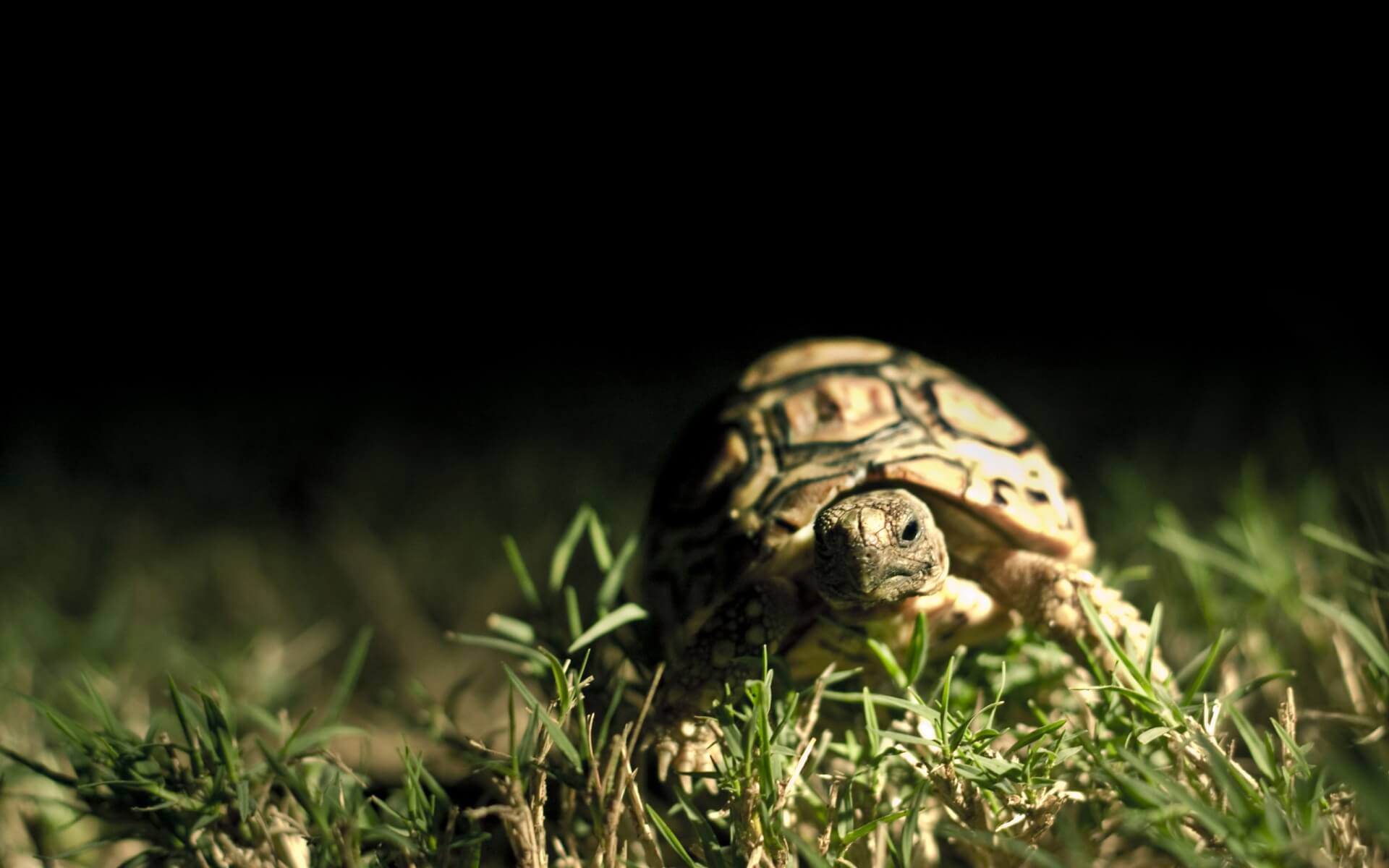 Males of many species have a slightly inwardly curved belly armor, which makes another difference. Hatchback, musk, and large-headed mud turtles have spiky horn pads in the hollow of their knees to facilitate copulation.

In the ornamental, humped, and eared turtles, the males have clear claws on their front feet. These claws are very important when mating because they allow the animals to cling to the female’s shell. In these genera, the different body size is also noticeable, because male specimens are significantly smaller than their female counterparts. This feature can also be seen in pond turtles, Euro-Asian turtles, and New World pond turtles, as well as in some tortoises such as the Moorish, four-toed or geometric tortoise. However, several adult animals are required for comparison.

Inbox turtles and European pond turtles, differences between males and females can often be seen in the color of the iris. Here male turtles have an orange to reddish-brown iris, and the females have a yellow to yellowish-white iris. In other species, such as the tropical tortoise, the males have orange spots on their heads, the females yellow. So there are quite a few clear differences that you can use to find out the gender of your turtles.