A survey by the British organization Feline Advisory Bureau (FAB) confirms that a kitten’s genetic makeup and early experiences shape its personality for life.

The Feline Advisory Bureau (FAB) conducted a cat personality survey of 1,853 cat owners in the UK. 60 percent of the participants owned house cats, 40 percent pedigree cats. Cats of different origins were deliberately included in the survey, which led to revealing results.

Contents show
1 These Cats Participated in the Study
2 Heredity or Imprint: What Determines the Character of the Cat?
3 The First Eight Weeks Shape Life

These Cats Participated in the Study 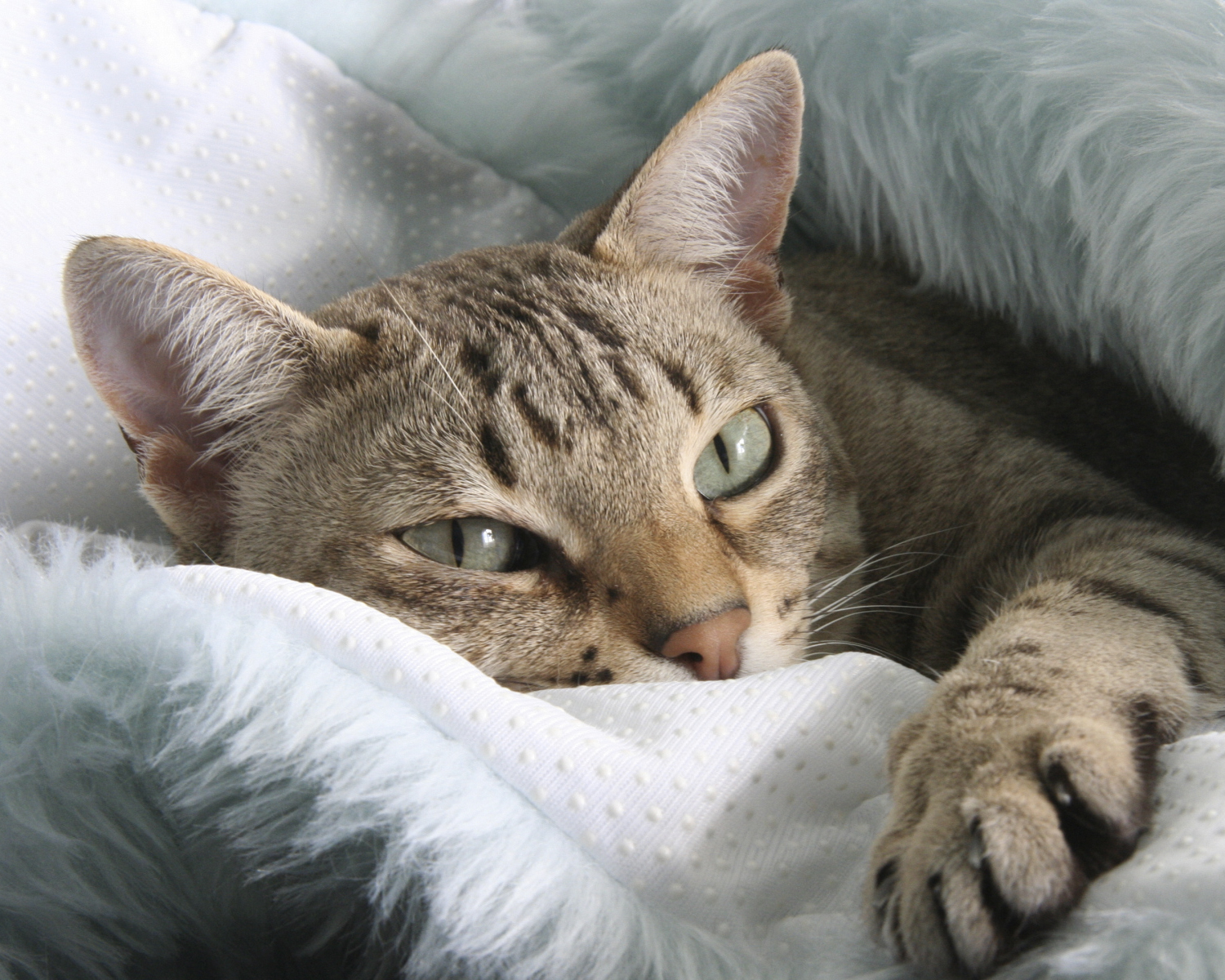 A third of the cats came from animal shelters. Of these, only five percent were pedigree cats. Almost half of the cats came from breeders, ten percent of which were domestic cats. Almost two-thirds of the owners gave their cats unrestricted access as kittens, and one-third were only allowed to stay in one room for the first eight weeks or lived in an enclosure in the garden. 69 cats were raised in a colony of feral cats until they were eight weeks old. 149 owners had raised their cats themselves.

Heredity or Imprint: What Determines the Character of the Cat?

One focus of the study: What determines the character of the cat: genetic material or imprint?
The clear result: Even with very little contact with the father, his character traits influence the personality of the boys. So a kitten whose father is sociable, affectionate, and extroverted can exhibit the same traits. The genetic influence of the mother is of course also crucial. However, the young also learn their behavior from her as they grow up. So it is not always clear to separate what is a facility and what is the environment. 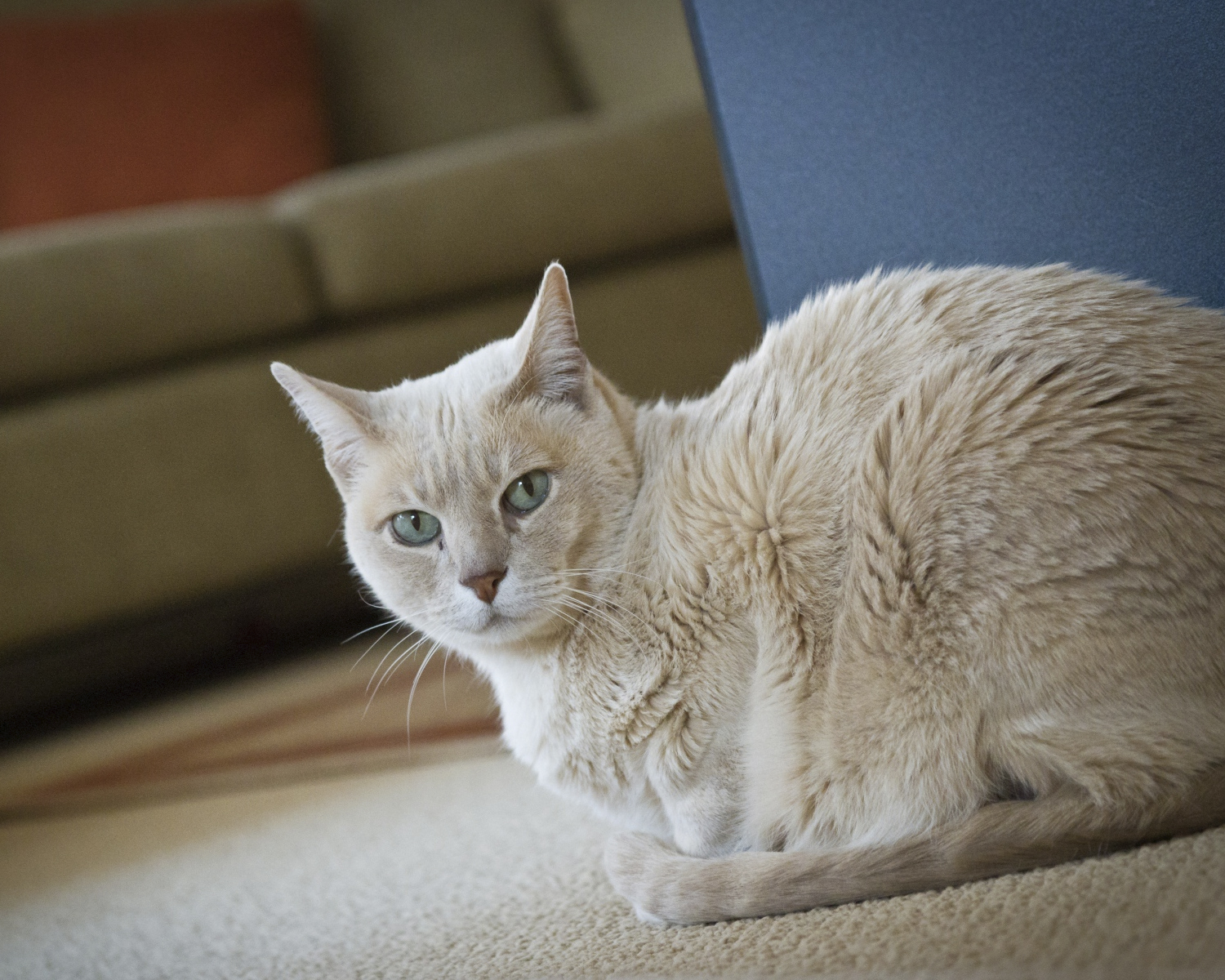 It is believed that the foundation of a cat’s personality is laid in the first eight weeks. Those who are with her during this time shape her for the rest of her life.

In fact, according to the survey, cats that were hand-reared were more demanding than cats that were raised by their mother. They were also twice as talkative as mother-stayed cats. Hand-reared cats meowed more than cats.

Cats that grew up with children cope much better with it than those from purely adult households. They reacted much more shyly to all people. Cats that came from shelters were also more nervous and difficult. Such animals require a lot of love and understanding. Feral cats who have missed the first few weeks of socialization also need very patient people.