Ground squirrels are nimble animals that look like tiny marmots. They used to be widespread in Germany, but we haven’t had them for many decades.

Where do ground squirrels live? 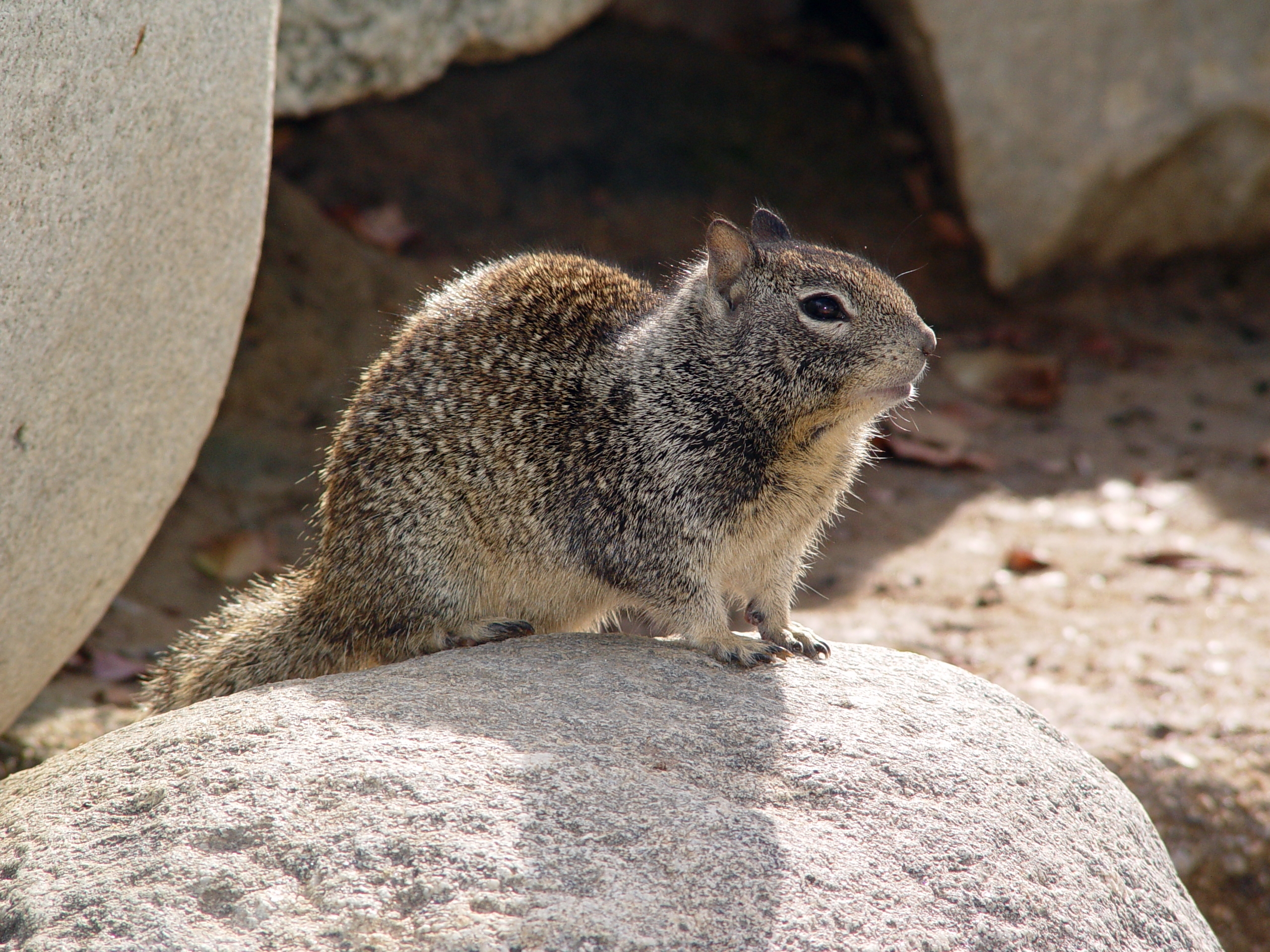 Ground squirrels mostly live in the lowlands, but from time to time they also populate – such as in Bulgaria – regions in the high mountains up to 2500 meters altitude.

What different types of ground squirrels are there?

How old do ground squirrels get?

Ground squirrels live eight to ten years. That is a surprisingly long time for such small animals.

How do ground squirrels live?

Although ground squirrels are very sociable and live in colonies, each animal inhabits its own underground burrow. The corridors of the squirrel burrow can reach down to a depth of one and a half meters into the earth. This protects the animals from frost and cold in winter.

In each burrow, there is a nest in which the animals sleep and also raise their young. In addition to this so-called nest chamber, there is also a special place in each burrow that the ground squirrels use as a “toilet”. In addition, the animals dig many-branched burrows around their burrow. They serve as a refuge for them and offer them protection in case of danger.

Ground squirrels are diurnal. They have very good eyesight, allowing them to quickly spot predators and birds of prey that can threaten them. Before a ground squirrel leaves its burrow in the morning, it carefully observes its surroundings. To do this, it makes “males” look far into the distance.

In case of danger, they quickly flee into their burrow. On the way there, however, they stop briefly in front of the entrance and only disappear into the protective cave at the very last moment.

Ground squirrels usually do not move more than 80 meters away from their burrow. Ground squirrels change their fur between June and early August. Because most ground squirrels live in regions with temperate or cool climates and cold winters, they hibernate to get through the cold season. In very cold areas, this hibernation can last from September to May. To do this, they close the entrances to their burrow with earth when winter sets in – just like the marmots.

Friends and foes of the ground squirrel 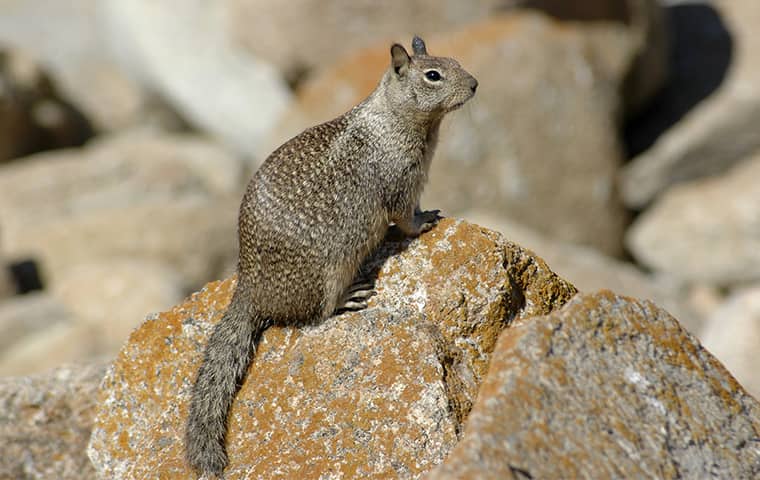 Predators such as weasels, stoats, polecats, and foxes as well as birds of prey such as saker falcons and buzzards are enemies of ground squirrels. But humans are also part of it: Because it was believed that ground squirrels eat the harvest from the fields, they were hunted in the past. In addition, their fur was and is coveted.

How do ground squirrels reproduce?

The breeding season for ground squirrels is from March to the end of April, right after they wake up from hibernation. The male gophers visit the females in their burrow and mate with them. About 25 to 26 days later, the females give birth to four to five young – sometimes only two, sometimes up to eleven young.

Ground squirrel babies are still completely helpless: they are naked and blind. They only open their eyes after 20 to 25 days. The ground squirrel stays with her young for the first ten days, after which she moves to a neighboring building and only comes to suckle the little ones.

After four weeks, the young leave the nest for the first time and also eat solid food. After 49 to 56 days, the young ground squirrels are independent and move into their own burrow in the same colony. They become sexually mature at about twelve months.