Usually, when you think of aggressive dogs, you think of breeds like Pit Bulls, American Staffordshire Terriers, or Rottweilers – but more often we notice vicious barking or even biting of small dogs. But why is this so?

Everyone knows them – disgusting barks, from which even the big dogs in the park respectfully keep. And it can also be scientifically proven: In a 2008 study, researchers asked dog owners of more than 30 different breeds about the aggressiveness of their four-legged friends. Result: Chihuahuas and Dachshunds showed an above-average frequency of aggressive behavior towards humans and other dogs.

But why exactly are small dogs often so aggressive? Scientists are also worried about this. There is no single answer to this question, but there are different theories. 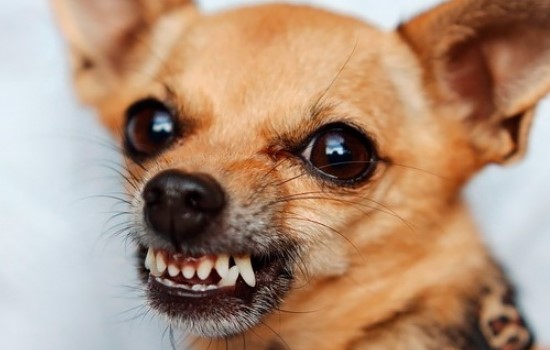 One explanation is based on the assumption that small dogs may feel more vulnerable due to their small size and are therefore particularly anxious, explains James Serpell of the University of Pennsylvania School of Veterinary Medicine to Live Science.

They will have the feeling that they need to defend themselves, and therefore will bark and growl more in self-defense than their larger counterparts.

Another theory suggests that small dogs are more aggressive because of the behavior of their owners. “Owners breed children’s dogs and see them as helpless babies,” Serpell says. Many owners would protect their little four-legged friends too much.

But this is what makes them aggressive. If dogs do not learn to behave properly towards other dogs, they will not be able to cope with stressful situations with other dogs – and will start yapping when they feel pressure.

Are Smaller Dogs More Aggressive Because of the Breed?

However, breeding certain breeds can also make a difference when it comes to the aggressiveness of small dogs, Serpell says. “If you are attacked by a Chihuahua, the consequences are, of course, much less serious than if you were attacked by a Great Dane or Siberian Husky,” says the scientist.

In other words: Since small dogs are less dangerous than large dogs, we humans have never cared about breeding aggressive traits from small dogs for millennia – but we have from large ones.

Is Aggressiveness in the Genes? 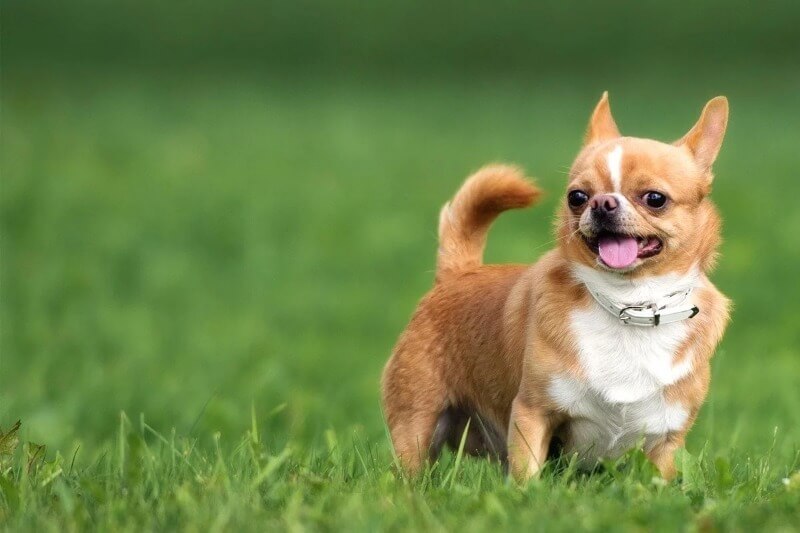 But scientists suspect that the dogs’ aggressiveness may be genetic. Then why are small dogs often more aggressive? In 2016, Serpell and two colleagues were able to show that there is a link between aggressive behavior and the growth gene that is responsible for maintaining the size of dogs. The relationship may be coincidental, but studies have shown that small dogs tend to be more aggressive in behavior.

Compared to large dogs, small dogs are more afraid of separation, bark more, and are more likely to be unaccompanied. This supports the theory that violent behavior may be genetic, Serpell says. In principle, however, all four theories can also play a role.

By the way: size is not the only physical characteristic associated with aggressiveness. A 2013 study shows that short-legged dogs are more likely to be afraid of strangers and more likely to behave aggressively towards their owners.