For the punks in the 1980s, a rat on their shoulder was normal – but there were and still are people who shout “Yuck!” When their son or daughter wants a rat. At the same time, rats are not that unhygienic and do not transmit any serious diseases.

Contents show
1 Rats Live in Groups
2 Wild Rats Can Transmit Diseases
3 As Pets, Rats are Clean
4 Actually, the Human Being is the Health Risk
5 Warning: Rats are Rodents and Little Thieves
6 A Safe Enclosure for Escapees
7 You Need Space for Healthy Fitness
8 Breeding Rats are Not Dangerous Tramps 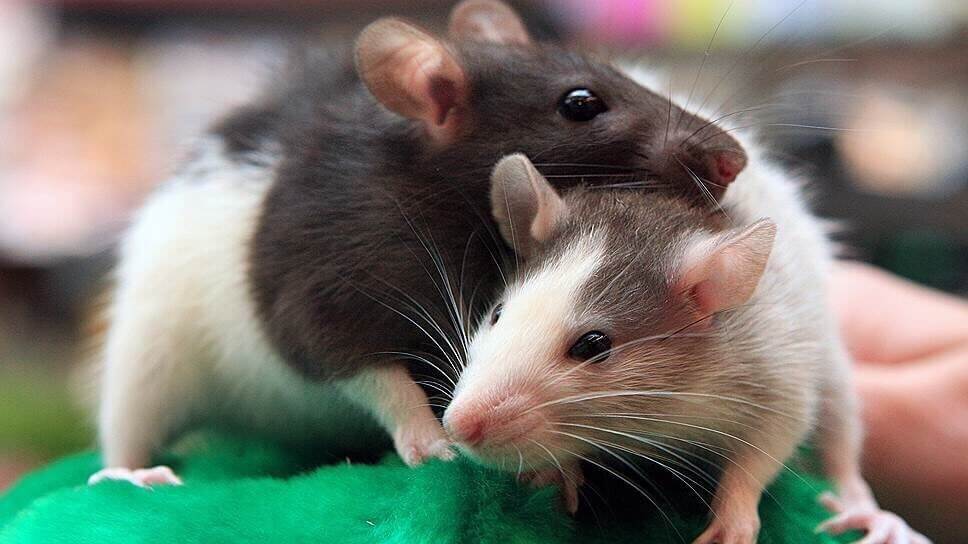 There’s one more bad news in case you shouted “Yuck”: Rats are sociable, very social, and live in groups. Two animals are therefore the minimum.

And one more thing: rats are so social that they like to reproduce.

Once upon a time, rats were blamed for the plague. But: These rats were not well-kept pets, but wild strays on garbage dumps and in sewers – there they caught infectious diseases. As a precaution, wild rats should therefore still be approached from a distance today.

As Pets, Rats are Clean

Unfortunately, the poor image of the strays rubs off on the rats that live as pets. And they do it neatly: They clean themselves frequently and there is even a toilet in the enclosure. We are correct: there is a corner for the big shops. The rest of the home must be cleaned by the person. There is one problem: urinating is not done in the corner of the manure, but where it pleases – and where the area has to be marked.

Actually, the Human Being is the Health Risk

How about the diseases now? This almost never happens in tame, clean pet rats. Sure, there is still a small residual risk, but you can also get sick from a dog or cat bite. And you don’t get disgusted with these four-legged friends.

By the way: did you know that humans can infect rats with a cold, for example? From the rat’s point of view, this means: Actually, humans are a health risk.

Let’s drop this blame. However: Unattended free running in the apartment is not advisable (due to lack of house training). Rats also gnaw on cables and are known for food theft.

A Safe Enclosure for Escapees

The alternative to running freely in the apartment is to go for a walk with the rodent dishes and a large enclosure that is easy to care for with linoleum flooring. All critical things, such as cables, curtains, and the like, are outside the enclosure and the rats are safe – provided the enclosure is escape-proof. Because: This discipline is also perfectly mastered by the curious, skillful rodents.

You Need Space for Healthy Fitness

The enclosure should be big enough for the rats to run, play, climb, relax and hide. Accessories – from the hammock to the seesaw to the climbing tower – can be found in stores and some things can be tinkered with. Example: For a food search game, hide small snacks in an empty toilet roll. Food for the omnivores can also be attached to a dangling rope. Rats should be kept busy because they are active, smart, and have good noses.

Breeding Rats are Not Dangerous Tramps 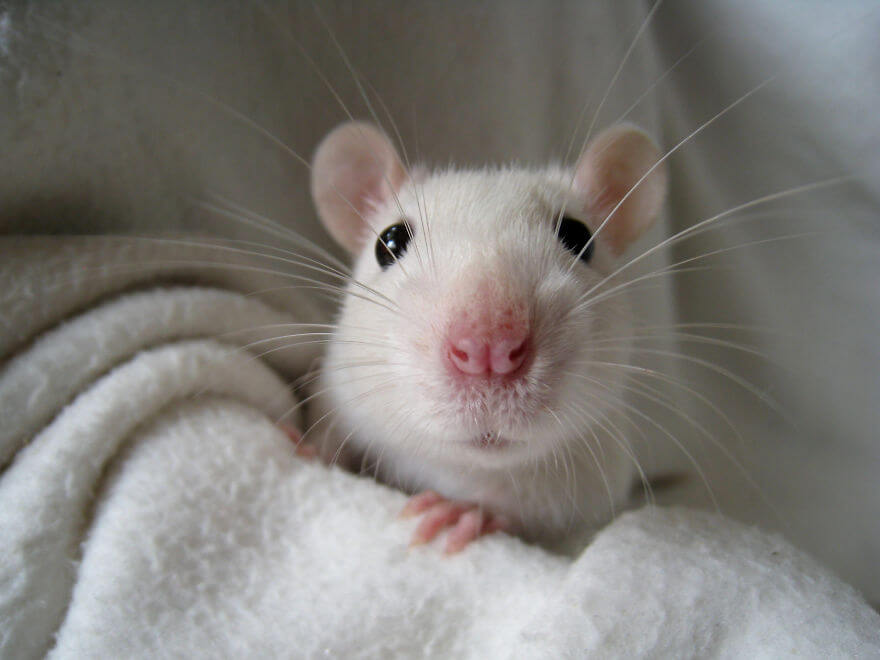 With a rat, you don’t bring an unhygienic tramp into your house, but a lovable clown, who usually comes as a color rat with different coat colors. The cute companions live no more than three years old and (be careful, if you are still disgusted!) They also like to cuddle.