Their fur is dense and very soft, it is brown on the upper side of the body and white on the belly. However, there seem to be several color variants, which have not yet been examined in detail. The legs have short, white hair and are very long. In addition, the hind legs are longer than the front legs, so the animals are very good at jumping and hopping. However, short-eared elephant shrews are not shrews and they are certainly not related to mice, which are rodents. Rather, zoologists now regard the elephant shrews as a very own group of animals within the insectivores and have summarized them in the order of the elephant shrews or Macroscelidea. They are a very old group of animals: elephant shrews have been around for around 30 million years.

Where does the elephant shrew live?

All elephant-shrew species are at home in Africa. 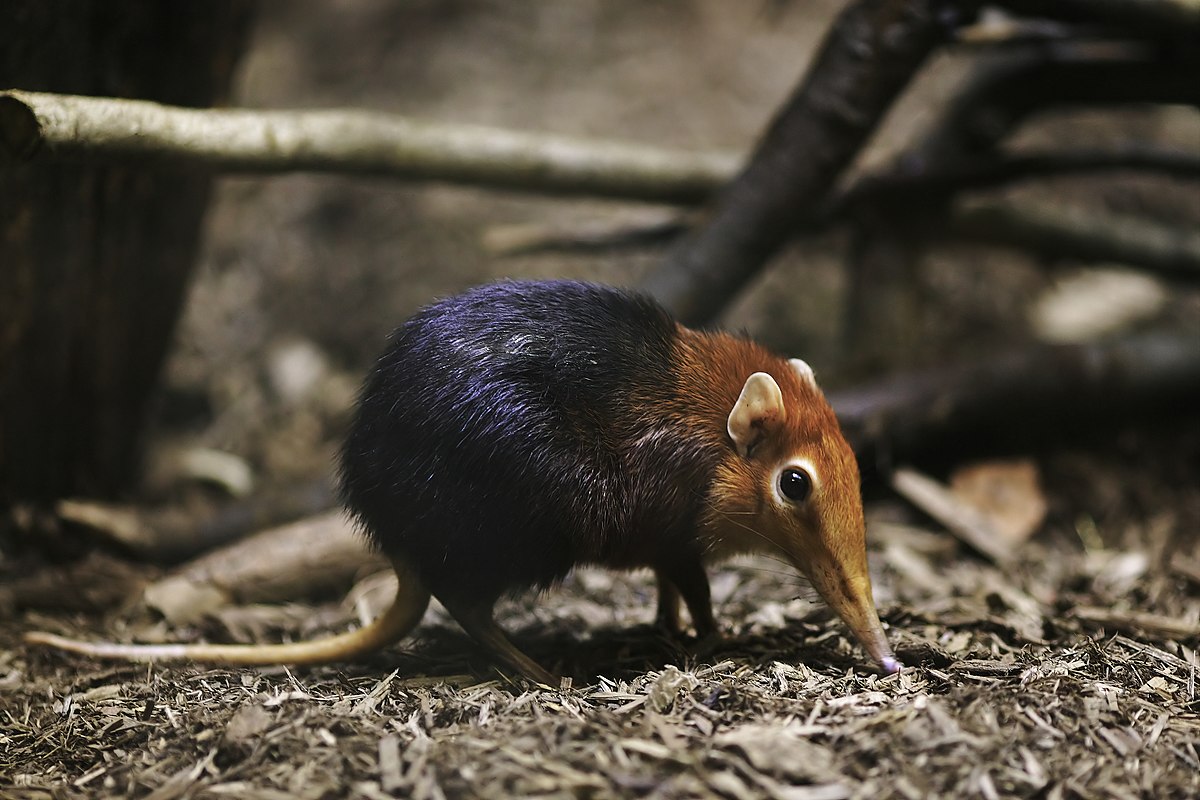 Elephant-shrews inhabit very different habitats in Africa: Depending on the species, they are found in East Africa in steppes and savannas, others like the short-eared elephant-shrew live in the deserts of Namibia and South Africa, others in the mountainous and lowland forests of Central Africa or in the semi-deserts in north-west Africa.

Which elephant shrew species are there?

How old do elephant shrews get?

Short-eared elephant shrews live to be around 1 to 1.5 years old in the wild. They live longer in captivity: Here they can live up to 3 1/4 years. However, there are also reports that they can even reach the age of 6 years.

How do elephant shrews live?

Short-eared elephant-shrews are mainly active during the day and at dusk. They dig long, widely branched tunnels and cave systems in which they live and also go in search of food. Because they primarily eat termites, they sometimes dig tunnels directly into termite mounds.

Short-eared elephant-shrews live mostly in their burrows and on the ground, but can sometimes be seen hopping from branch to branch in low bushes in search of fruit and seeds for a change. They are very dexterous because their long tail helps them to keep their balance.

But although they live in pairs, they are not very social: elephant shrews do not groom each other’s fur, and there is no ritual of greeting between partners. Males and females usually even have separate sleeping nests

Friends and foes of the elephant shrew 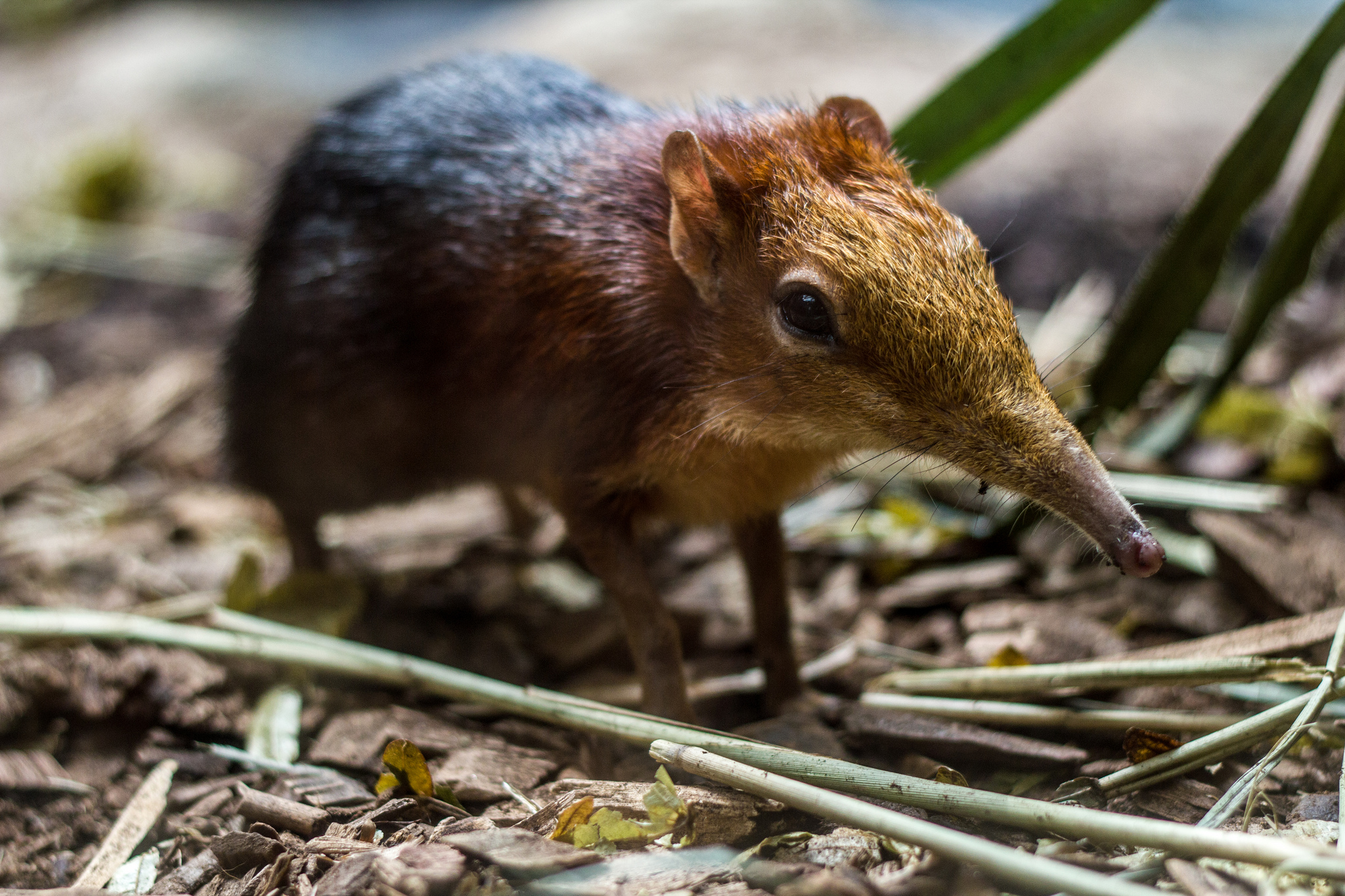 Small predators and birds of prey can be dangerous to the elephant shrews. Larger species are also hunted by humans in some regions of Africa

How do elephant shrews reproduce?

Short-eared elephant-shrews don’t have much work to do with their offspring: they only have one or two young once a year during the rainy season. The little ones are already very developed at birth and can run and jump almost immediately.

How do elephant shrews communicate?

What do elephant shrews eat?

Short-eared elephant shrews are omnivores. They prefer to eat termites, other insects, spiders, and worms. They also snack on fruits, seeds, and berries.