Would you call yourself a dog handler? Congratulations – a dog’s body language is not easy to decipher. The best example is what dogs want to tell us by looking and (without) eye contact.

Perhaps you are familiar with this situation: your four-legged friend has eaten something, and you want to reprimand him. Then the guilty person avoids your gaze and squints at the floor or turns his head to the side? This does not mean that he feels guilty or wants to dodge your rants. 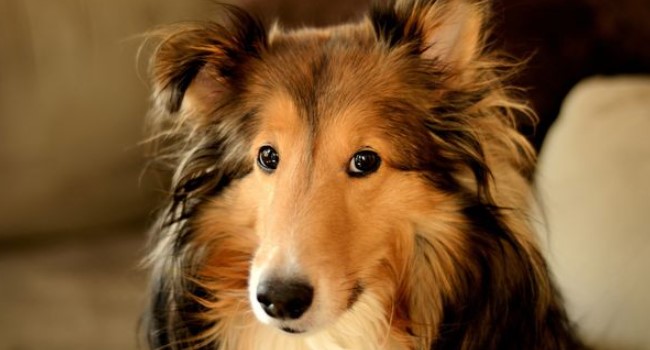 On the contrary, such behavior in canine language simply means: I’m trying to calm you down. At the same time, your dog is showing through body language that he is not doing well. Because if he’s clearly looking away, that’s the first sign of discomfort, reports. If the dog also strains his body, blinks, and puts his ears to the side, everything becomes even clearer.

As is often the case, this part of a dog’s body language can have multiple meanings. As general advice, however, you can remember: never look the dog you first meet directly in the eyes. A four-legged friend could perceive this as a threat.

Look Into My Eyes 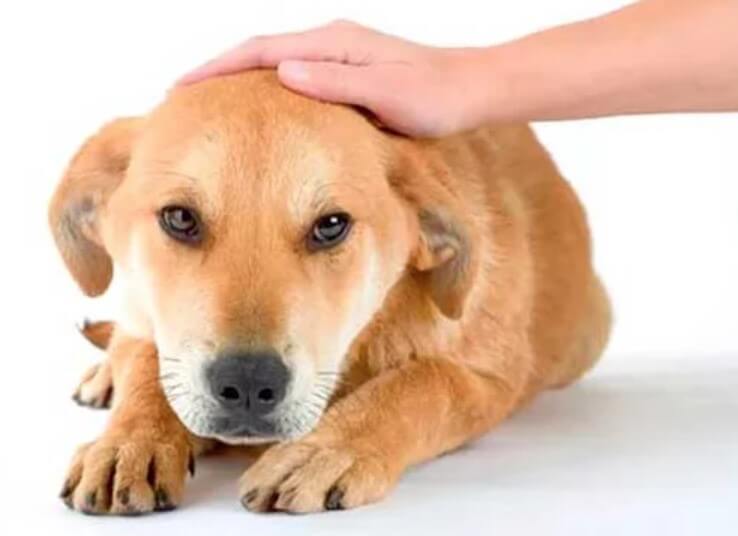 However, dogs sometimes look people in the eye. Especially if they already know and trust two-legged friends or want to attract attention.

Eye contact between humans and dogs has a positive effect on both sides. A 2015 study found that oxytocin levels in the brains of dogs and humans increase when they look into each other’s eyes. This hormone is also known as the cuddle hormone and induces a pleasant feeling of attachment.