This dog breed can look back on a long history – and they seem to be proud of it. Calmness and restraint, as well as fidelity and vigilance, define the character of the Chow Chow. He needs a lot of leisurely exercises and prefers to interact with a caregiver. 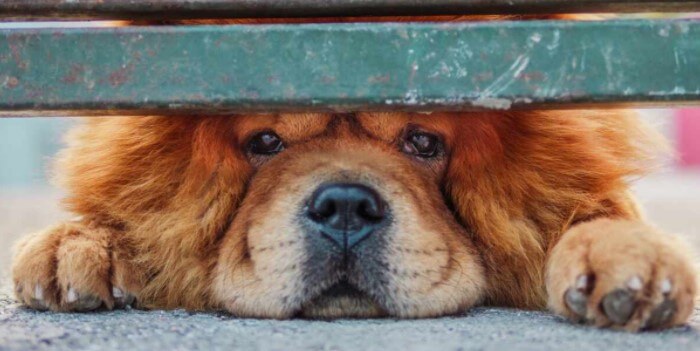 The Chow Chow is one of the oldest dog breeds in the world, native to Asia, that’s for sure. However, he comes from China or Manchuria, so far it has not been possible to find out. The oldest graphic and pictorial images of the breed date back to the Chinese Han Dynasty (206-220 BC). The Chow Chow was probably the favorite dog of the Chinese Emperor.

A four-legged friend with a lush fur cover came to Europe at the end of the 18th century. However, it only became known in the 1920s under the name “Canton Dog” as its ancestors were from Canton.

Chow Chow has a special nature: he is incredibly proud and radiates an almost stoic calm. He is loyal to his master, not obeying. On the other hand, he treats strangers with shyness and often rejection. His alertness makes him an excellent guard dog.

Chow Chows like to withdraw into themselves and are considered not very playful. Tricks or playing with dogs is not for him. For this reason, it is not a suitable playmate for children.

The Chow Chow has a mind of its own: you must respect him, but you must also let him know who is ultimately making the decisions through consistent and loving training. Good socialization with people and other dogs is extremely important for this dog breed, as shy dogs are always suspicious of strangers. 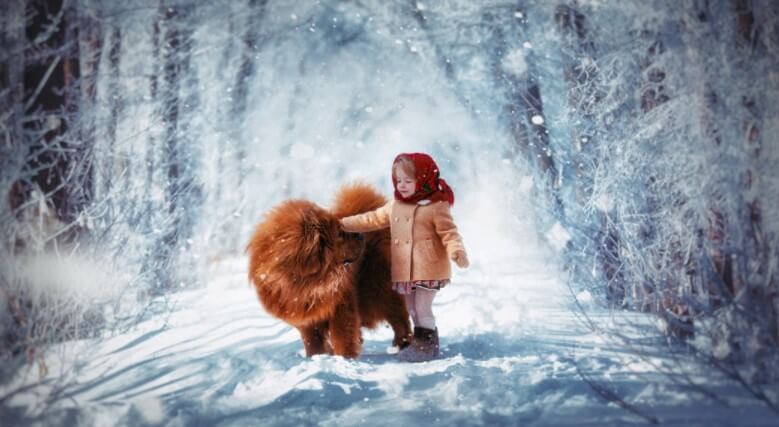 A dog with a “lion’s head” likes to communicate with one person, with a maximum of two. What he does not like at all is the fuss: he is terrible to run next to runners and cyclists; instead, he enjoys long, more contemplative walks where he can follow his nose with ease. Even in dog sports, you won’t get very far with most dogs of this breed.

Despite all the leisurely pace, the Chow Chow also has a strong hunting instinct. Therefore, you should only allow your four-legged friend to run off-road if he is really well trained.

To keep the thick coat from tangling, it is best to comb the Chow Chow daily. The fur behind the ears and on the collar is especially important, as the hair here is particularly easy to tangle.

Chow Chows are prone to skin and eye diseases. In particular, numerous skin folds on the neck cause problems, which are easily inflamed and therefore must be checked and cleaned regularly. In recent years, breeders have begun to think differently: you can see a trend towards lighter, less wrinkled dogs.