Diseases that a cat can transmit to humans are called feline zoonoses. Read here which diseases these are and how a healthy and safe coexistence of cat and human works.

Fortunately, disease transmission between cats and humans is rare. Nevertheless, cat owners should know about feline zoonoses. Feline zoonoses include certain viruses, bacteria, fungi, and parasites. Healthy people with a functioning immune system rarely contract zoonoses. However, the risk of infection and illness is increased in pregnant women, small children, or people with a weakened immune system.

Caution: In theory, humans can also infect cats with diseases, but this is extremely rare. Simple hygiene rules, such as washing your hands before preparing the food, are usually sufficient to protect the cat from human pathogens. In addition, if the cat is regularly vaccinated, treated against parasites, and fed appropriately, its immune system will be strong enough to deal with human germs.

Pathways of Disease Transmission Between Humans and Cats 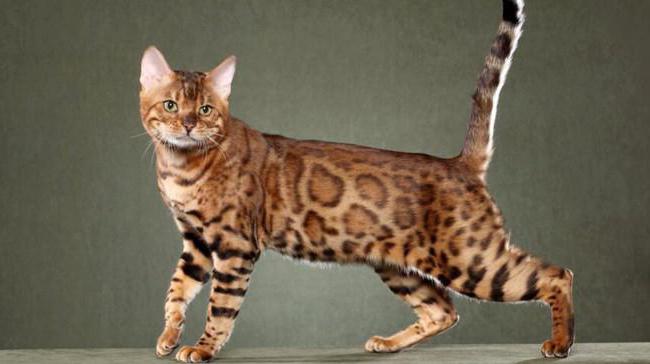 Zoonotic pathogens are transmitted indirectly more frequently than through direct contact with the cat, for example when humans come into contact with garden soil or objects containing the pathogen. Parasites such as fleas or ticks affect cats and humans alike so that mutual transmission can take place. The parasites can also be carriers of diseases. Other pathogens are mainly transmitted via bites and scratches from cats.

The Most Common Zoonoses Caused By Cats

The most important zoonoses caused by cats include:

These include salmonella, parasites such as giardia, or worms. The consequences of these infections range from harmless diarrhea to severe gastrointestinal diseases with high fever, severe pain, and circulatory problems. Roundworm and hookworm larvae can also infect internal organs and the eyes, causing serious damage there.

There are numerous pathogens in the cat’s mouth and on its claws that can cause wound infections and even blood poisoning. While you can clean superficial scratches yourself with wound disinfectants, you should always get medical attention for deep bites and scratches – even if they hardly bleed!

Cat scratch disease is caused by Bartonella, which is transmitted through cat bites or scratches, but also through flea or tick bites. In most cases, the immune system renders Bartonella harmless before symptoms appear. Rarely, the infection leads to inflammation of the lymph nodes, which is accompanied by fever and pain.

The rabies virus is mainly found in cats’ saliva and enters the human body through small wounds (scratches or bites). If rabies infection is suspected, a person can be saved if treatment is started well before the first symptoms appear. People who have contracted the disease die from it.

Skin fungi in cats form spores that spread everywhere. In humans, the skin fungi often cause ring-shaped, scaly and itchy skin inflammation. If skin fungi occur in humans, all animals in the household should be examined and treated if necessary. 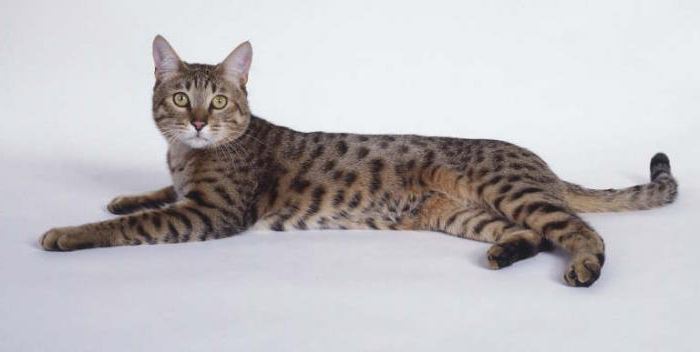