If you want to take in a cat, you often have to choose between a cat and a tomcat. Read about how gender affects character and behavior and the impact it has on relationships with people.

The decision whether you prefer to take in a cat or a tomcat is a very individual one. But especially in multi-cat households, gender can be decisive for harmonious coexistence. 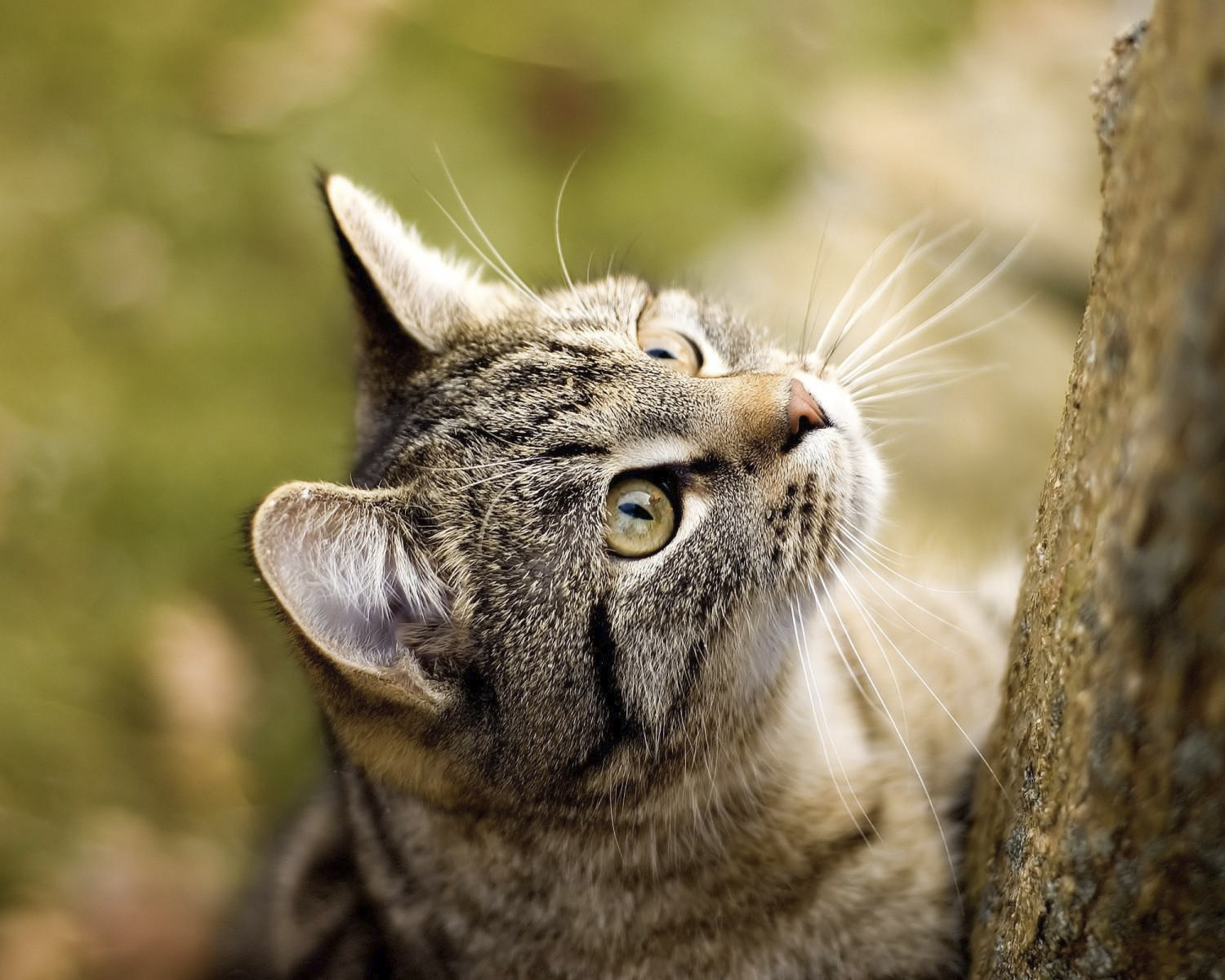 Differences in behavior between cats and tomcats are most evident in unneutered animals:

The castration of a cat or tomcat also changes the behavior of the animal. In most cases, this is very much desired by the owner. Urine marking becomes less frequent, roaming and fighting are reduced – neutered cats, whether male or female, become more social and peaceful through neutering. Nevertheless, the animals remain male or female with their gender-specific peculiarities.

Whether the sex of the cat has an influence on the relationship to humans has not yet been proven by studies. However, numerous surveys of cat owners show certain tendencies.

Hangovers are said to be much more robust, but more distant towards humans. They are also considered to be more robust in social play with humans and endure more accidental rudeness, such as from children. In addition, hangovers are often easier to motivate with food – but they also tend to be overweight more quickly.

Female cats are less aggressive, but a bit bitchy and more idiosyncratic. It is in their nature to provide kittens with food. Therefore, they see hunting as a life’s work and are often particularly gifted hunters – which is also reflected in playing together with humans.

Important Factors For a Harmonious Coexistence

However, mutual affection and sympathy are much more important than gender when living with people. Many other factors also play an important role in a cat’s personality. The two most important are:

Does Gender Distribution Play a Role in Multi-cat Households? 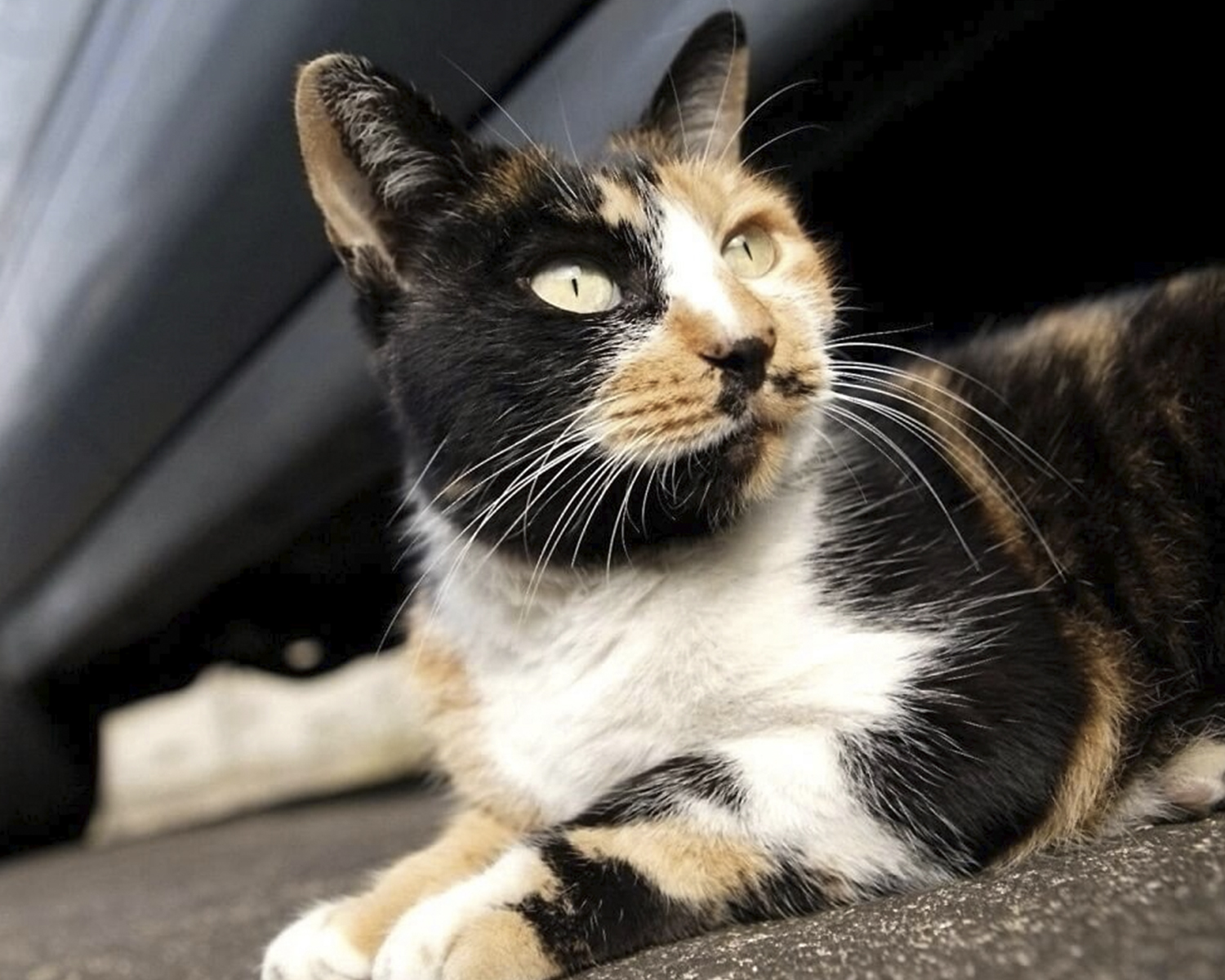 Experience has shown that same-sex cat groups generally harmonize better. But even here there are exceptions, as numerous harmonious pairs of tomcats and cats prove. If you want to adopt two or more cats, it is advisable to choose siblings from the same litter. There is often a particularly close connection between them.