We like to think that our doggies are the most innocent in the world, but in fact, they are probably as manipulative as we are… At least if you are to believe the latest research. 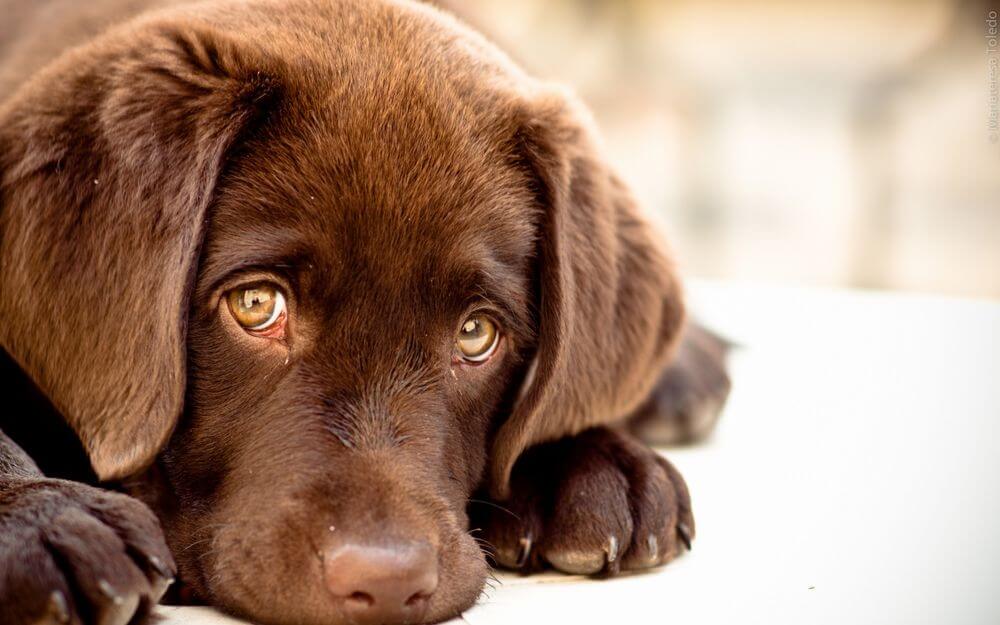 Recently, a study was done at the University of Zurich in Switzerland where they tested dogs’ ability to manipulate to get what they want. Marianne Heberlein, who led the study, paired dogs with two people, where one of them always gave the dog a reward and the other never did.

The dogs would then lead their two-legged friends to boxes with different or no contents. As a rule, the dogs led the person who never gave any candy to an empty box and the person who always gave candy to a box that contained sausages. 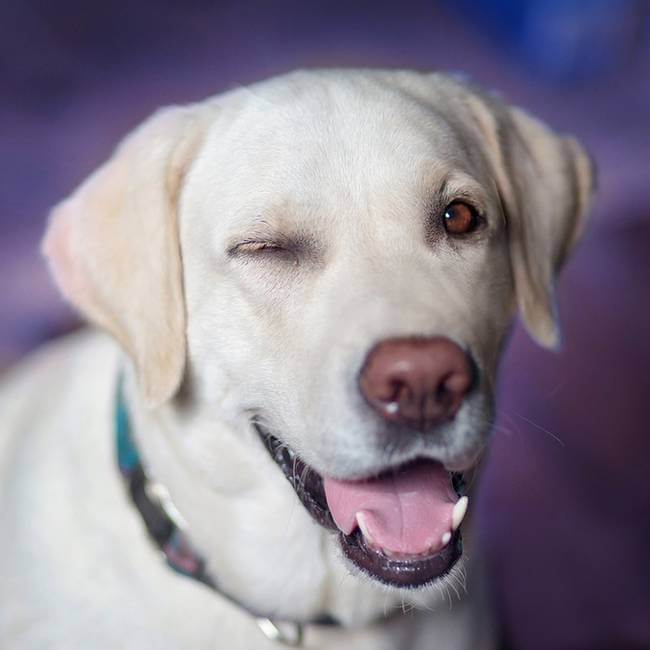 “They showed impressive flexibility in their behavior. They not only adhere to a strict rule but also think about what different choices they have “, said Heberlein about the dogs in the survey.